Research on covid-19 has focused on tweets from the seven most spoken languages of the European Union: English, German, French, Italian, Spanish, Polish and Dutch. Ed. Pixy.org

Analyzing the Twitter tweets of winter 2019-2020, it has been possible to verify that covid-19 was extended in Europe before identifying health systems. At that time, many birds were written talking about pneumonia, especially in those countries where they were later to be hot spots of the disease. Therefore, in addition to showing how far European governments were from early detection of the virus, it has been shown that social networks can be useful for early detection of the appearance and diffusion of diseases. The authors point out the need to implement an integrated digital surveillance system and consider that it can help geolocation of pollution chains.

During the study, all tweets with the word "pneumonia" have been compiled in a database, one of the most visible and distressing symptoms of covid-19. But only the tweets before 21 January 2020 have served to carry out an epidemiological monitoring, since from there, due to the echo that acquired covid-19 in the media, the real cases of pneumonia could not be differentiated from those of concern for covid-19. Therefore, once the location of txiolaris prior to the dissemination of information from the pandemic in the media has been identified, the researchers have drawn up an epidemiological map of early outbreaks of covid-19.

In this case, the research has focused on the tweets of the seven most spoken languages of the European Union: English, German, French, Italian, Spanish, Polish and Dutch. However, follow-up should be done in more languages to achieve a more integrated digital surveillance system. In addition, international health organizations could manage the surveillance system for better coordination of the general health, political and socioeconomic response to the initial appearance. It can be a useful tool to decide when and at what scale to take reduction measures, complementing them with other surveillance systems. For example, wastewater monitoring, household surveys, and other community-based care.

However, researchers have warned that before using any digital surveillance system as a public health tool, it would be necessary to establish regulatory measures for data protection so that privacy and other civil rights are not violated. 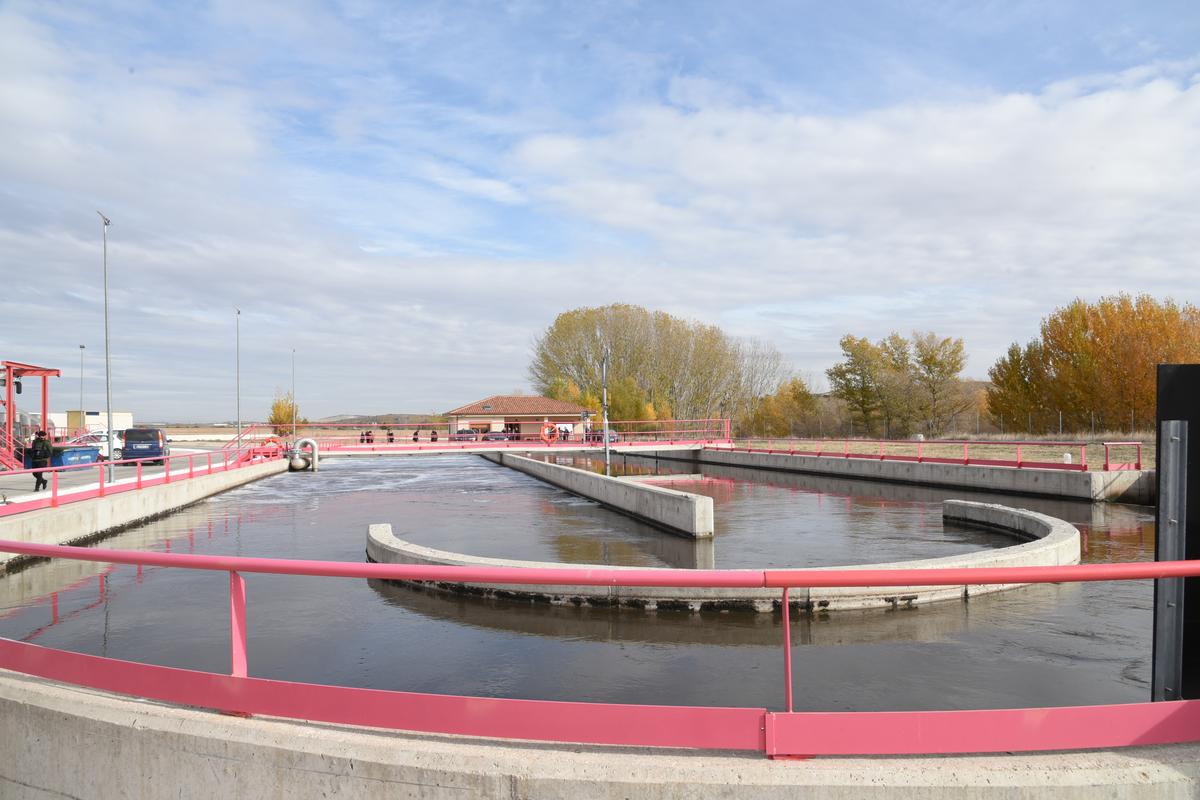 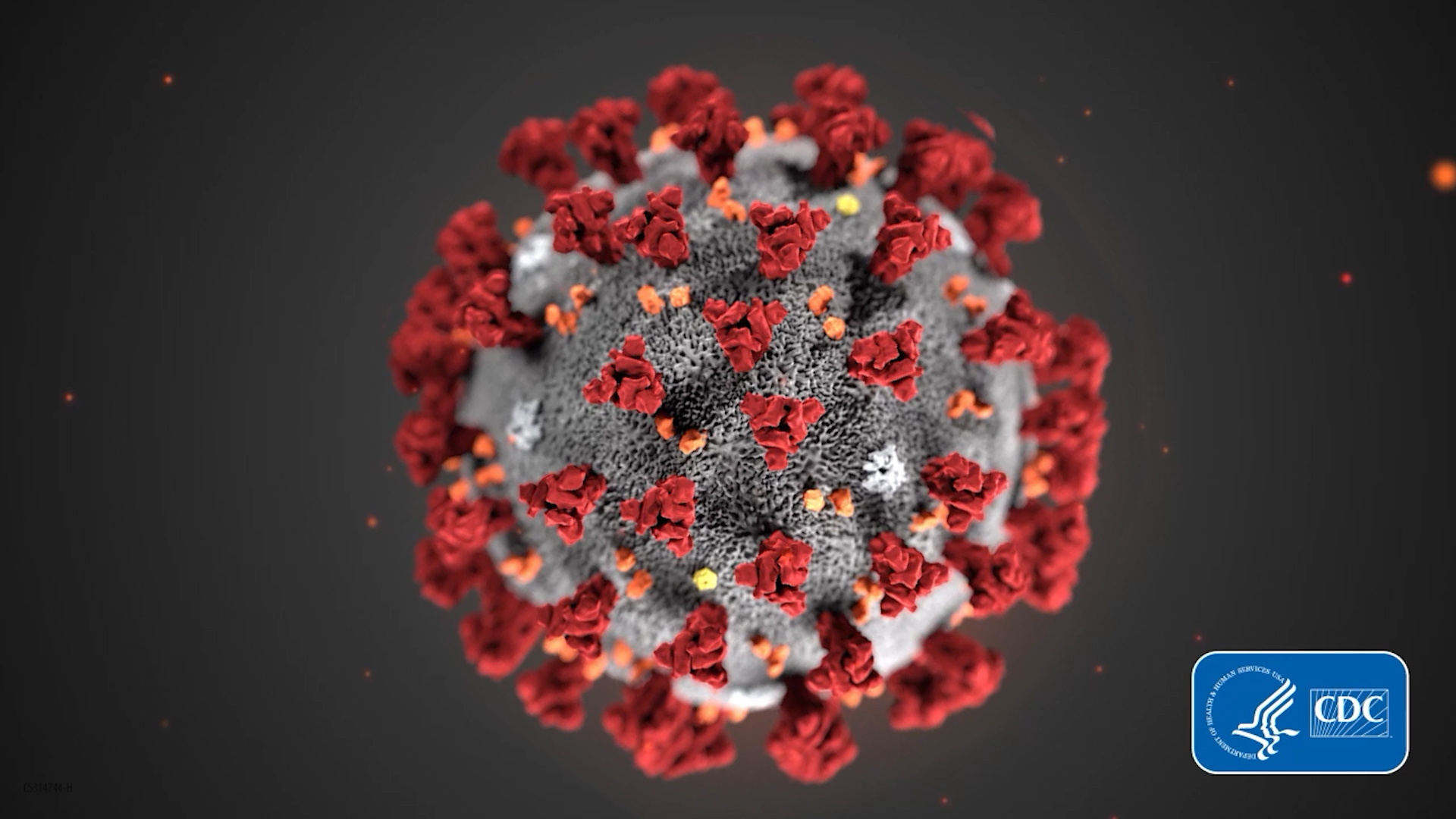