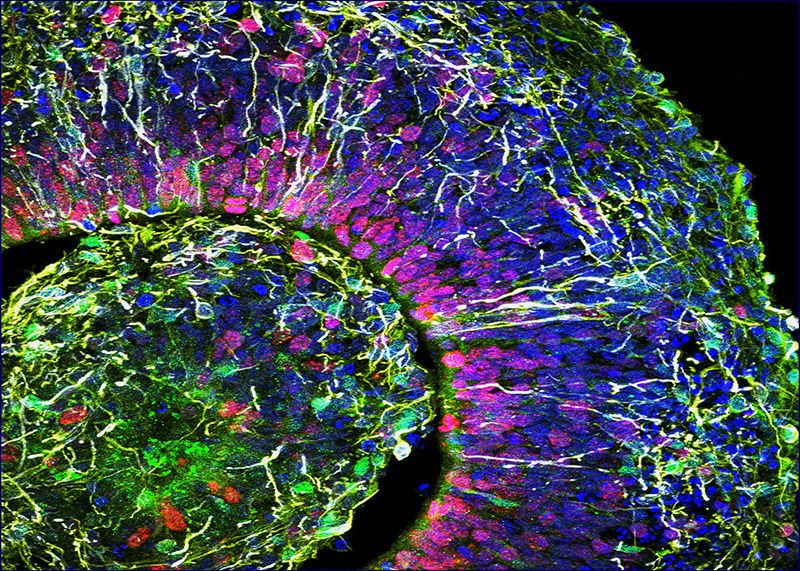 They have shown that brain organs produce signals similar to ours. Ed. Nature

From human stem cells, they have created hundreds of brain organoids and, after growing for ten months, have demonstrated through the electroencephalogram that they produce electrical signals similar to those produced by human brains. The peculiarity is that the model of the signal is not rhythmic, as that produced by adult human brains, but irregular, similar to the embryos of 25-39 weeks.

The experiment has been conducted at the University of California and has determined that the range of genes expressed in brain organs is the same as that expressed in the brain of the embryo.

In addition, they warn that the organoids they have raised do not look like a complete brain, since they only have a few cells of the bark. Henceforth they intend to create more complex structures that, according to them, can serve to better understand the brain development of the embryo and investigate diseases such as autism, epilepsy, etc.