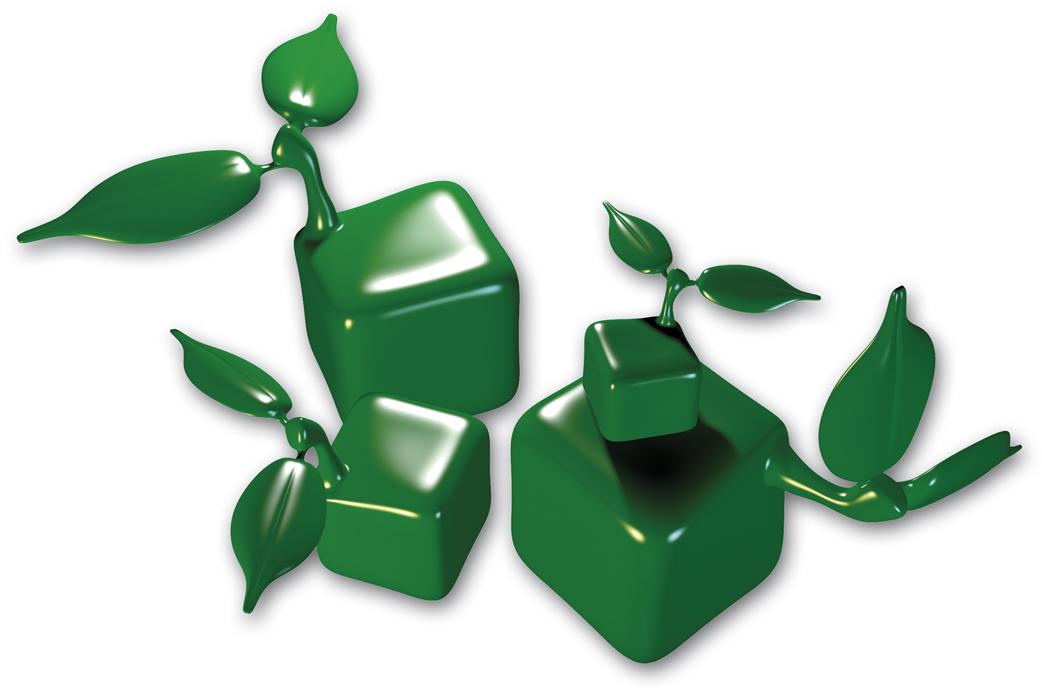 The golden age of plastics, reflected in that advice that Mr. Robinson gives Dustin Hoffman at The Graduate ("Plastics is the future", "Plastics are the future") is over and probably forever. The current release of a new plastic and success in sales is an exception rather than a rule. In fact, in recent history we have thousands of polymers like Shell's Carilon. Carilo was the best on the market for its chemical and thermal resistance, but in 2002 he disappeared completely without knowing why.

Probably the last plastic that has received the approval of the market is the so-called linear polyethylene of high density, that is, the plastic of design that is obtained by the controlled incorporation of the units of buteno-1 in chains constituted mainly by ethylene. There are other plastics, of course, but they are polymers for special uses ( specialty polymers) and not general-purpose polymers ( commodity polymers). And these are really sold. Among the polymers for special applications is the so-called Triton, a copolyester developed by Eastman, which appeared at an optimal time, not long ago, when the polemic against polycarbonate (PC) used in plastic bottles was intense. Polycarbonate was manufactured from Bisphenol A (BPA), but the risk of migration of small amounts of BPA to the contents of the bottle had been put against the ropes. Today, most bottle manufacturers have abandoned polycarbonate and are replaced by Tritona, allowing them to use an attractive marketing strategy, citing in the ads " BPA free ".

The concept used by some of the few polymers that compete for a corner in the market is based on the materials obtained from biomass and that, in the last part of their life, are biodegradable and compostable, that is, in a period of time not very long microorganisms destroy and produce only CO 2 and water. One of them is lactic polyacid (NatureWorks Ingeo) and polyhydroxybutyrate (Metabolix MIrel). Both are obtained from carbohydrate-rich biomass, and both are substitutes worthy of the polymers traditionally used in packaging.

But big food and beverage companies, concerned about the growing number of rivals plastic packaging has in society, do not see it clear. In a summer conference in New York (at the Forum BioPlastek) it has been observed that companies such as Coca Cola, Pepsi or Heinz seem to prefer non-biodegradable plastics of always but obtained from renewable sources. The reasons for not changing to new options, such as lactic polyacid, are that this polymer does not adapt well to company equipment or needs, but does adapt to polyethylene (PE) and polyethylene enterephthalate (PET). There are also environmental groups that believe that in drinks and similar containers it is preferable that only one material (such as PET) be recycled and not a mixture of two (and so we would arrive if on the market they competed PET and lactic polyacid).

One of the traditional polymers that can now be obtained from renewable sources is polyethylene itself, since the Brazilian company Braskem is able to produce from sugar cane from ethanol from the fermentation of cane. In polymers and copolymers thus obtained can be sustainable up to 100% ethylene, that is, by photosynthesis, and with zero emission of CO 2, even by incineration of these plastics.

However, it seems that the main struggle is the replacement of the so-called polymer polyethylene enterephthalate (PET), which is synthesized today from substances derived from petroleum. The aim would be to obtain new types of PET or similar polymers from renewable sources in whole or in part. The first step is already taken. The companies Coca Cola and Heinz use the material called Plant Bottle to bottle their products, that is, the PET polymer obtained from terephthalic acid (derived from petroleum) and ethylene glycol (derived from biomass). This means that 30% of this PET comes from a renewable source.

The next step that has been taken is already a pilot installation, that of Pepsi. From biomass several synthetic routes can be used to reach p -xylene and obtain terephtoric acid. In this way, the two raw materials needed to obtain PET would go to the market from renewable sources.

However, another more drastic alternative to "green" PET is the substitution of terephthalic acid with furanic acid. Furanic acid can be obtained from lignins and other plant by-products and, derived from it, a polyethylenfuranate, of similar characteristics and perhaps better to the PET itself, as the resistance to the permeability of oxygen, since the lack of this characteristic has so far prevented the entry of PET in the market of bottles for beers.

So do we really need biodegradable and compostable polymers? Well maybe. Recent regulatory approval in the US and Europe on single-use bags (rare definition) soon makes the bags compostable. The same can be said of the films that are used to pack things, of which they go to the garbage nothing more open the boat, or of those that are used in agriculture as protection of the shoots. In these cases, the polymers initially mentioned --lactic polyacid and polyhydroxybutylates - can occupy significant business niches if they correct their manufacturing drawbacks. However, other polymers expect the gold option, such as BASF's Ecoflex copolymer, which, despite coming from oil, perfectly meets the standards of biodegradation and composting, better than the two plant polymers mentioned above.