Confirm that today active volcanoes can exist on Venus 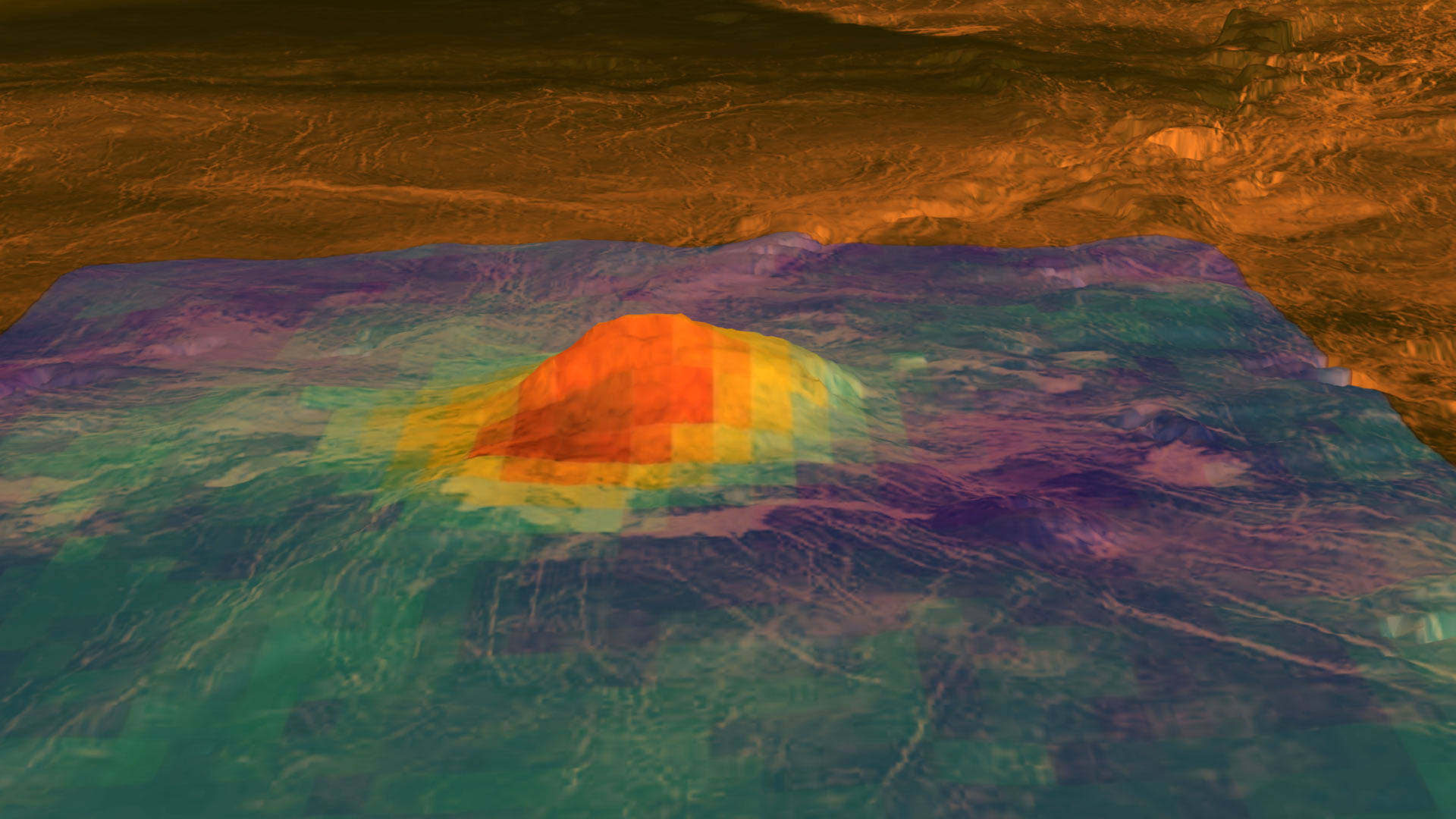 Summit of the Idunn volcano in the Imdr area of Venus. Ed. ESA/NASA/JPL

In the 1990s, radar images of the Magellanic probe showed that Venus has numerous volcanoes, but they did not know if they were active or off long ago, as it happens on Mars. Ten years later, observations made by the Venus Express probe through infrared radiation showed signs of volcanic activity. And now they have shown that it has very young dry.

To reach this conclusion, the laboratory created the atmosphere of Venus and investigated the transformation in time of the surface minerals of the planet. Thus, it has been proven that the olive, a mineral that occurs in the eruptions, reacts quickly with the atmosphere and is covered with magnetite and hematite. The laboratory change coincides with that observed in Venus. Therefore, if what research suggests is true, in the solar system would be the second planet with volcanic activity today. The study was published in the journal Science Advances.