Have demonstrated the superelasticity of an alloy in nanometric dimensions 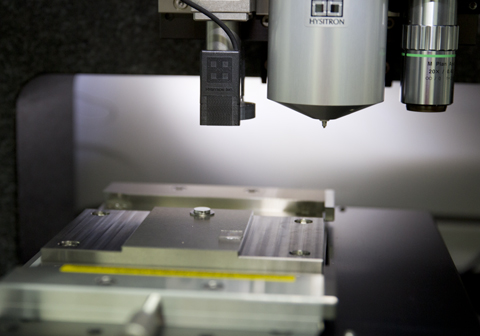 The research team has been investigating this alloy for 20 years at the macroscopic level. For their micro and nanoscopic scale study they have used an ion cannon that carves the material. Through it they have built the micro and nanocinars of the alloy, between 2 µm and 260 nm, and tensioned by a nanoindenter.

According to the researchers, in this scale the behavior of the material changes and it needs increasing tension so that superelasticity appears. They have also proposed an atomic model that explains this behavior. The research has been published in the journal Nature Nanotechnology.

In addition, researchers have advanced that this research can provide interesting applications. In fact, more and more flexible electronics are used in clothing, screens, etc. and it can be useful to create components for them, even in the health sector, to make chips that would be integrated into the body, for example. 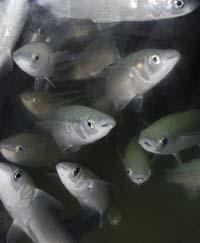