According to the latest studies, immunity to the SARS-CoV-2 virus would be prolonged and vaccines would strengthen such immunity. This hypothesis is defended by a recent research published in the journal Nature, which has shown that a dose of vaccine increases the immunity generated by overcoming the infection. In addition, it would be effective with respect to all the variants that have prevailed at the moment.

The study followed 63 rapid covid-19 surfers. 41% of them consumed the first dose of the modern vaccine. After intermittent tests, everyone saw that they had antibodies and B-lymphocytes from memory, 12 months after infection. The difference between the embedded and the unembedded was evident: the former had more antibodies and more effective.

In addition, they demonstrated that Oromen B cells responded to all variants. It follows that, probably, those who have received MRNA vaccines will not have to fill a dose, at least if a very different variant does not occur. Uninfected people may need a second dose. In any case, they expect immunity to be sustainable. 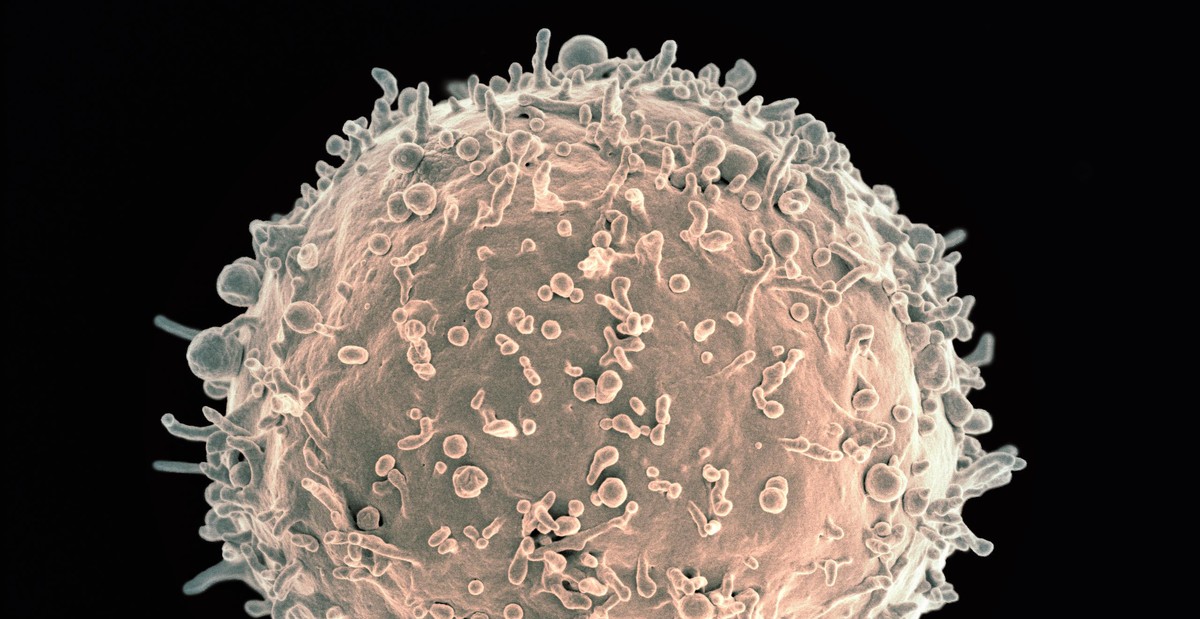 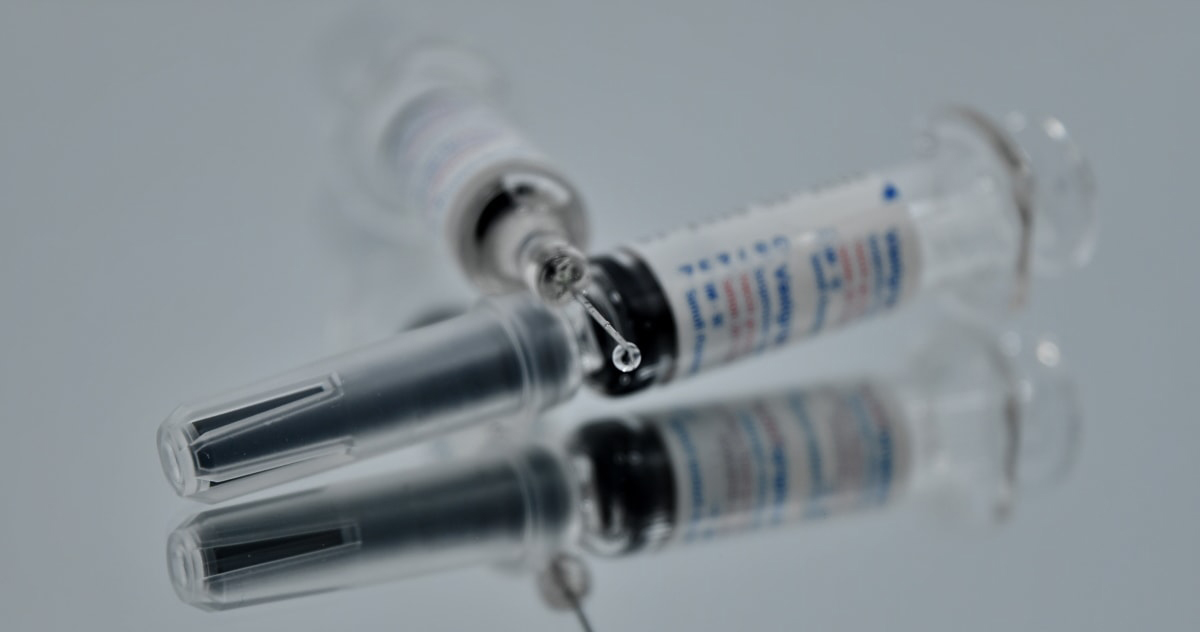 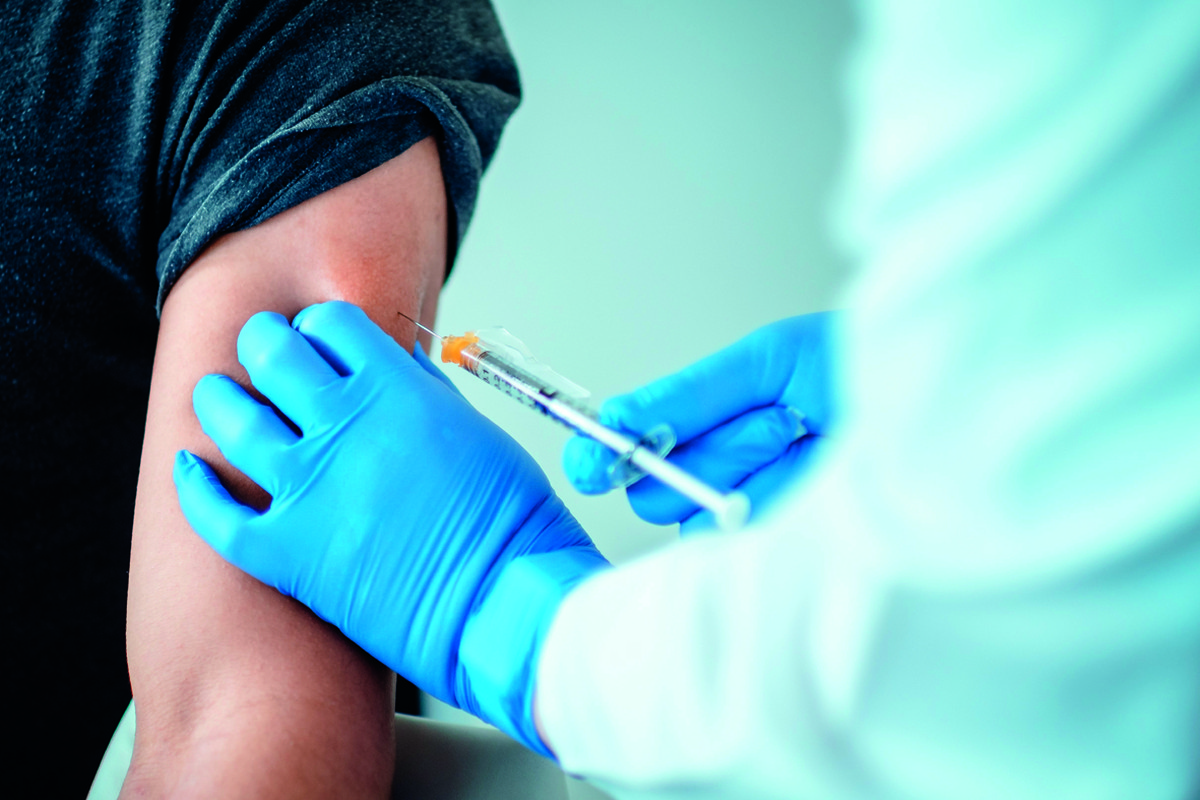