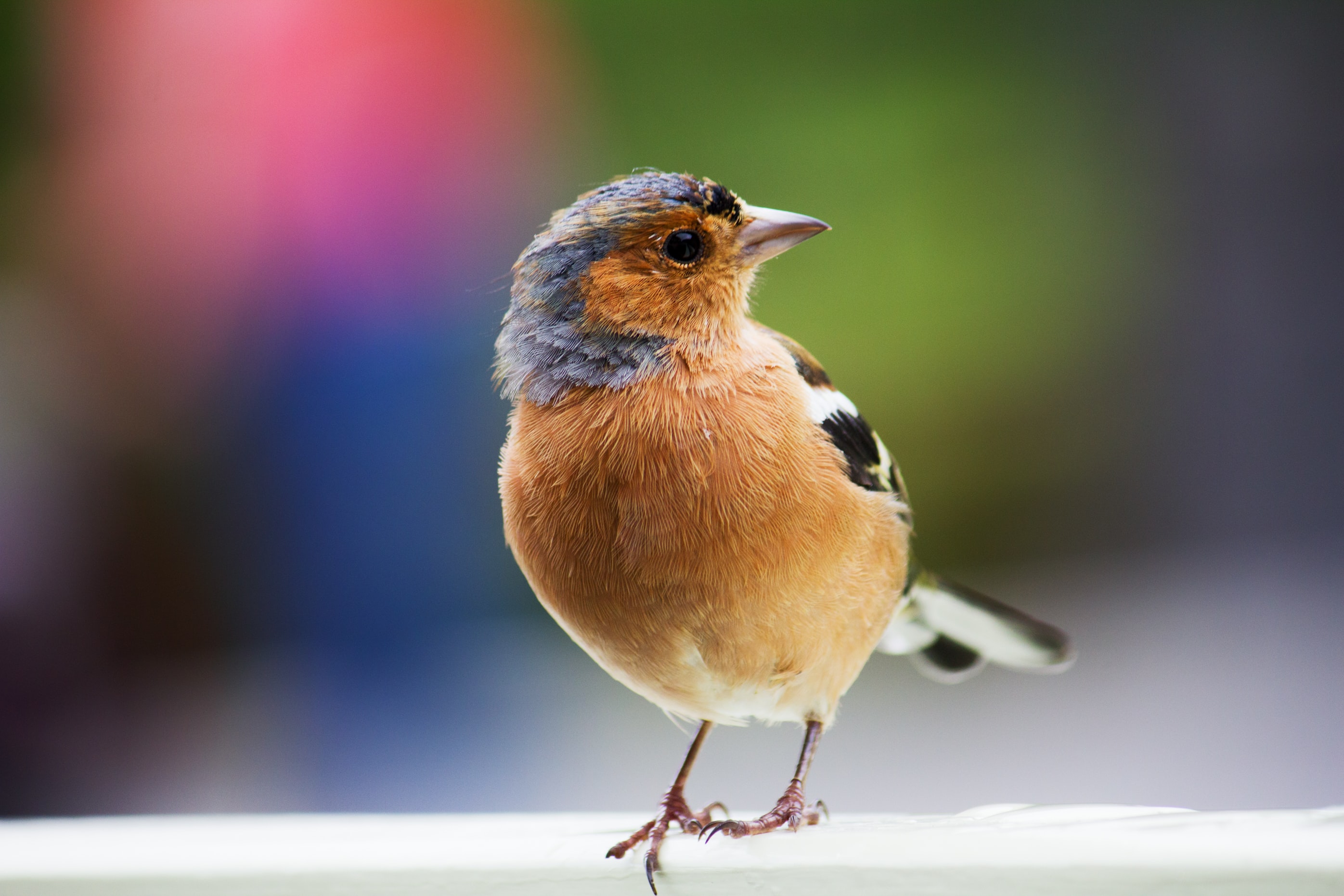 A group of researchers have estimated how the UK road network affects bird biodiversity. According to a study published in the journal Nature Communications, species of birds are collected especially common on the roads of this country. The least common species in the country move away from the roads. Therefore, the environmental requirements generated by these infrastructures favor the most common birds to the detriment of the less numerous species.

With information from the UK Breeding Bird Survey, researchers have analyzed populations of 75 species and compared data to the country's road network. It has been concluded that there is a great relationship between the abundance of 58 species and roads. Of these, 33 have been negatively affected. The increasing presence of roads has reduced the number of extraordinary birds detected.

The United Kingdom has one of the most compact road networks in the world: 72% of the land is less than 700 meters from a road and 41% of the protected land is within this range. Researchers agree on the need to take steps to mitigate the road condition, especially with regard to noise. 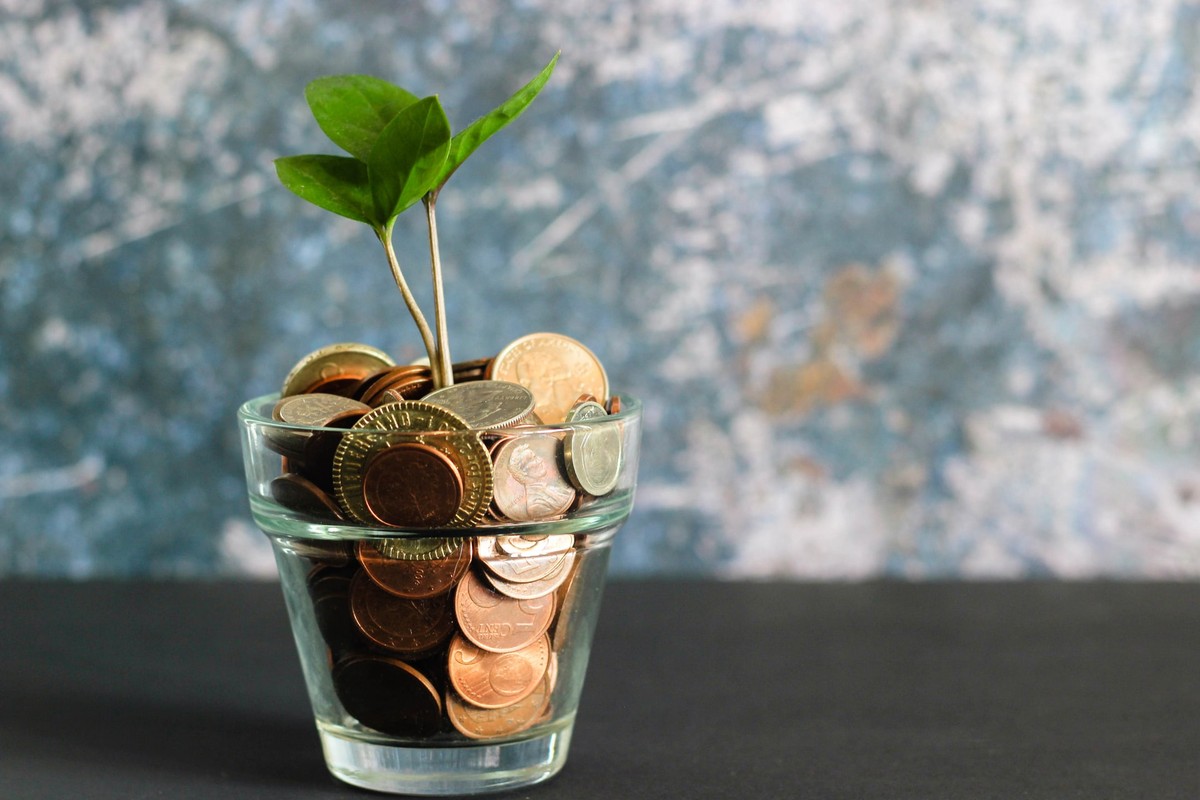