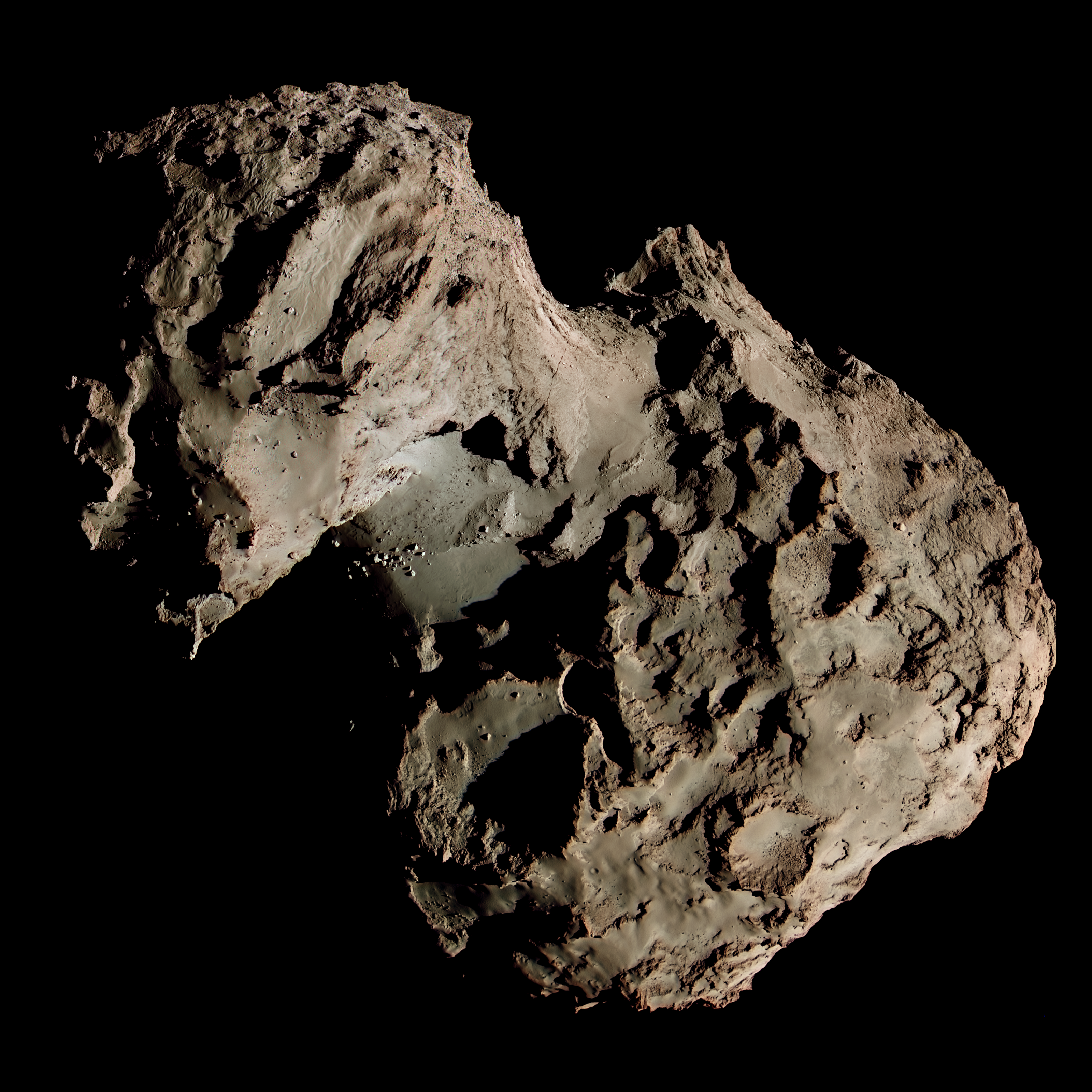 In 2015, the famous European Space Agency ship, Rosetta Recintos, finds molecular oxygen in the commas of 67P/Churyumoved -Gerasimene. This discovery surprised the researchers because they never saw comets emitting oxygen, let alone. This forced scientists to question what they knew about the creation of the solar system. However, a new analysis by researchers at Johns Hopkins University has found a logical explanation for this discovery this time: the comet contains two oxygen tanks inside it, so there seems to be more oxygen than there really is.

As more concentrate is released from these deposits, it was concluded in 2015 that the comet had a lot of oxygen. In fact, they concluded that it was the fourth most abundant molecule of the comet (after H2O, CO2 and CO). Now you see it's not, it's only in warehouses.

In addition, according to the researchers, this oxygen was not formed when the Solar System was created (although in principle thought like this), but it has subsequently accumulated in the comet, when it has been trapped in the outer layers.

In 2015, they saw the molecular oxygen coming out of the comet along with the water, and they concluded that the water and oxygen came together at the very time the solar system was born, so it got the comets. This turned all the theories of creating the solar system upside down. The second option was the formation of oxygen from the water in the comet itself. The new investigation has annulled both scenarios.

Researchers point out the need to further study the relationship of oxygen with other molecules of the comet, especially methane and ethane, as this can help determine what oxygen contains with water and explain its origin.