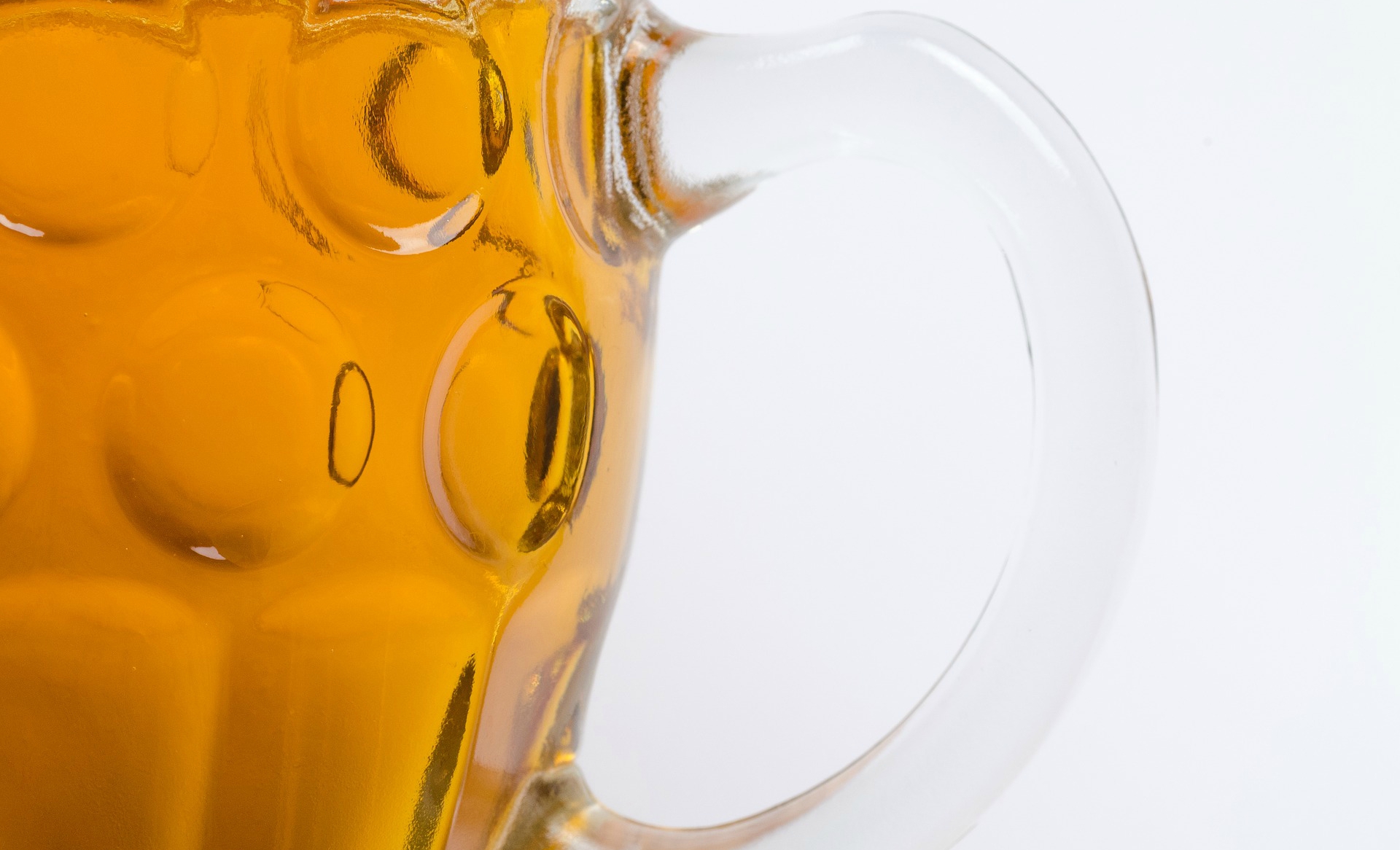 They have managed to flavor hops to beer without hops, transforming the yeast used in brewing. Transformed yeast produces two molecules that taste hops.

In addition to hops being expensive, controlling the taste it gives to beer is not easy. In fact, the flavor is given by the essential oil contained in hop flowers and its oil content varies depending on the genetics, medium and processing of plants.

Researchers have created a yeast capable of creating geraniola and linalool. These two molecules are part of the hop's essential oil and are responsible for the hop's taste. The DNA of mint and basil has been introduced into the yeast, which has allowed the yeast itself to add the hop flavor to the beer. The work has been published in the journal Nature Communications.

The blind tastings of 40 people have shown that beer with this yeast has more hop flavor than conventional dried hop flowers. However, researchers have recognized that although linalool and geraniol produce a basic hop flavor, it is likely that more molecules will participate in the whole hop flavor.