“I think research should be a tool for transformation” 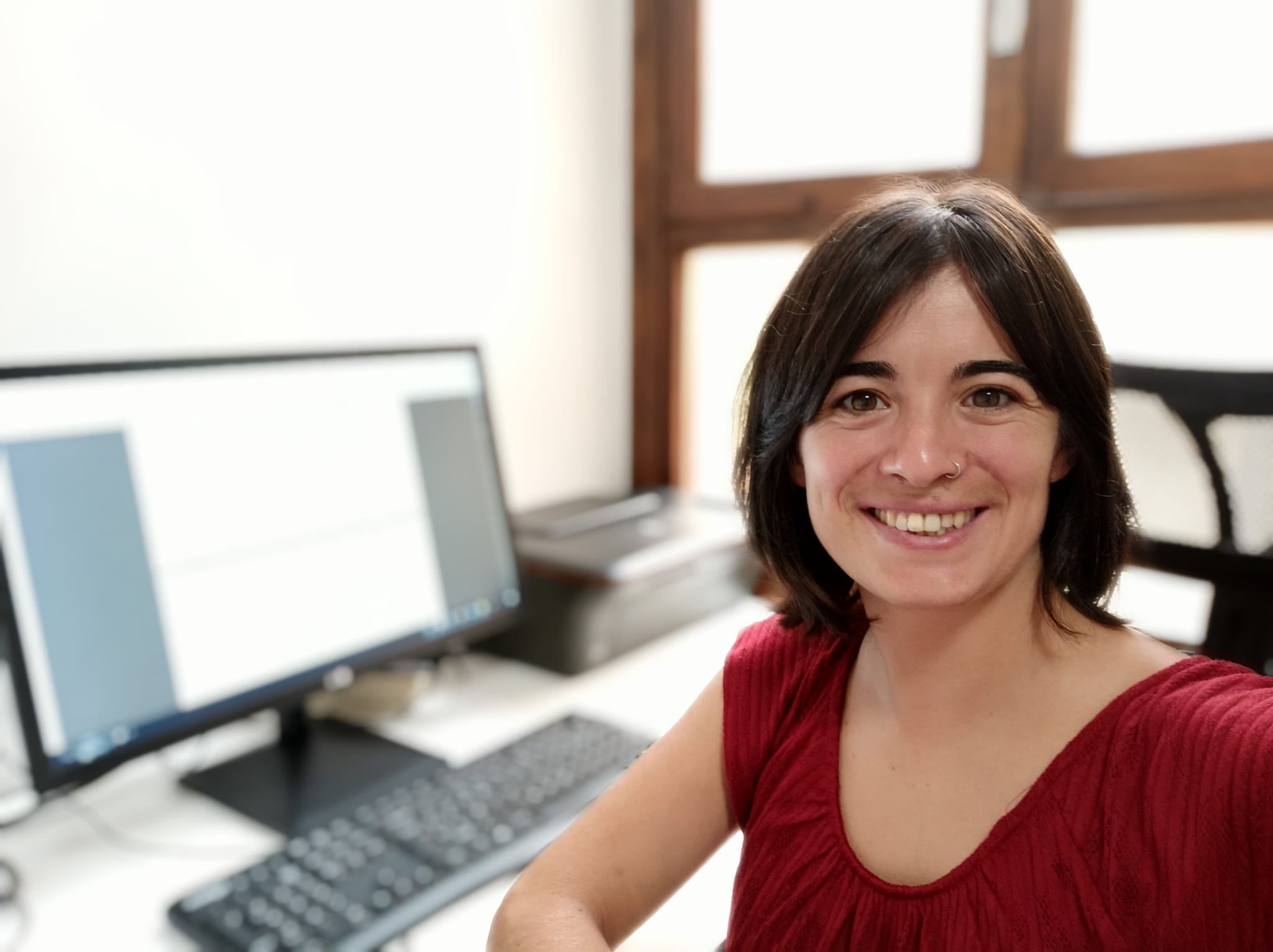 Numerous investigations have been carried out to know the impact of sport from both the health and social point of view. However, there are unexplored edges, and Nagore Martínez Merino focuses on one of them in his doctoral thesis: dams.

Martín explains that he studied Physical Activity and Sport Sciences and has always considered that sport has a social value and can be a tool of transformation. “Convinced of this, we decided to perform a sports intervention in a juvenile center, because we believed that the sport could be beneficial for their relationships, customs… After this first experience, it seemed to me that sport or physical activity had a different influence on the situation of freedom and the deprivation of freedom. To deepen this, I decided to carry out the thesis in jail and also with women, on which there is very little research.”

It was not easy. Martinez's goal was to carry out the investigation inside the prison, but he did not get the authorization. Thus, he carried out a systematic review of the literature and interviewed women in prison who could go out into the streets, such as those in third grade or those who had just served the penalty.

However, he did not go back because of his interest in carrying out this research, especially from the gender perspective: “Both sport and prison, both are very androcentric and I wanted to face it,” said Martínez.

In his research, he showed that sport practitioners perceived psychological, social and physical benefits. “We have detected two other variables that have seemed interesting to advance”, he stressed: “One is that it serves for transformation: to better carry the sentence, to leave the drugs, to have a grip when leaving the prison… And the other, as a tool for micro-resistance. As they know that prison care positively values sports practice, they use it to obtain benefits.”

Although it has been claimed that the practice of sports or the practice of exercise is beneficial, in the prisons nothing is given to women to practice sport, but the other way around. “In any case, I don’t want the influence of sport to be broken,” said Martínez. “Jail is a jail and sport is not a panacea.”

After the presentation of his thesis, he planned to carry out a postdoctoral thesis to deepen this path with women drug users. However, at the UPV he was opened the possibility of making substitutions and has been a professor at the Faculty of Education of Bilbao. Research has now been retaken and is very active. However, he acknowledges that when he began his studies he did not expect at all to be a researcher.

“I remember that in second grade we had the subject of Research, but I did not listen to it. Later, however, when studying the master's degree I did not want to do the Training of the Teaching Faculty, and I decided to do the Research in Physical Activity and Sport Sciences, but not because I thought it would be my way, but simply because it was compatible with my work. There I met with two professors, Oidui Usabiaga of the UPV-EHU and Daniel Martos of the University of Valencia, through which I started working with women prisoners in the work of end of master. It was a very simple work, but very interesting, that provoked curiosity and desire to continue investigating.

On the other hand, he stressed that it is essential for him to have the support and support of the research team, since otherwise it becomes very hard. Fortunately, it has a good atmosphere and, for his interest in the subject, has a firm intention to follow. Always with the aim of making research a tool for transformation.

Born in Zarautz in 1990. Degree in Physical Activity and Sport Sciences, Master in Research and Ph.D. from the University of the Basque Country. He is currently Assistant Professor of the Faculty of Education of Bilbao and a member of the Social, Sports and Physical Exercise Research Group (GIKAFIT). 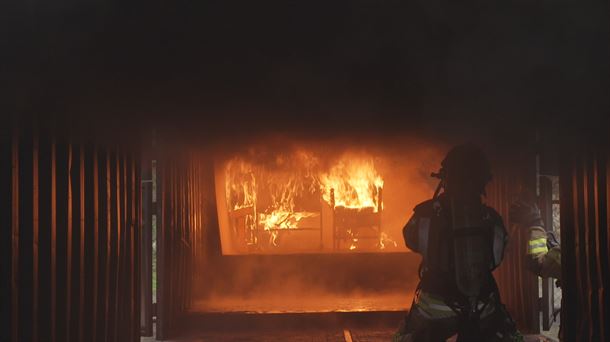