About the disability to enjoy music: musical anhedonia

Listening to music, depending on the piece, the moment and the audience, can be exciting, dancing, joyful, painful, suggestive... For a few, it's nothing, it doesn't affect them. No feelings, no emotions, no neurological or physiological responses: they have a musical anhedonia. Neuroscientist Noelia Martínez-Molina and musical therapist María García-Rodríguez have investigated the basis and consequences of this peculiarity. 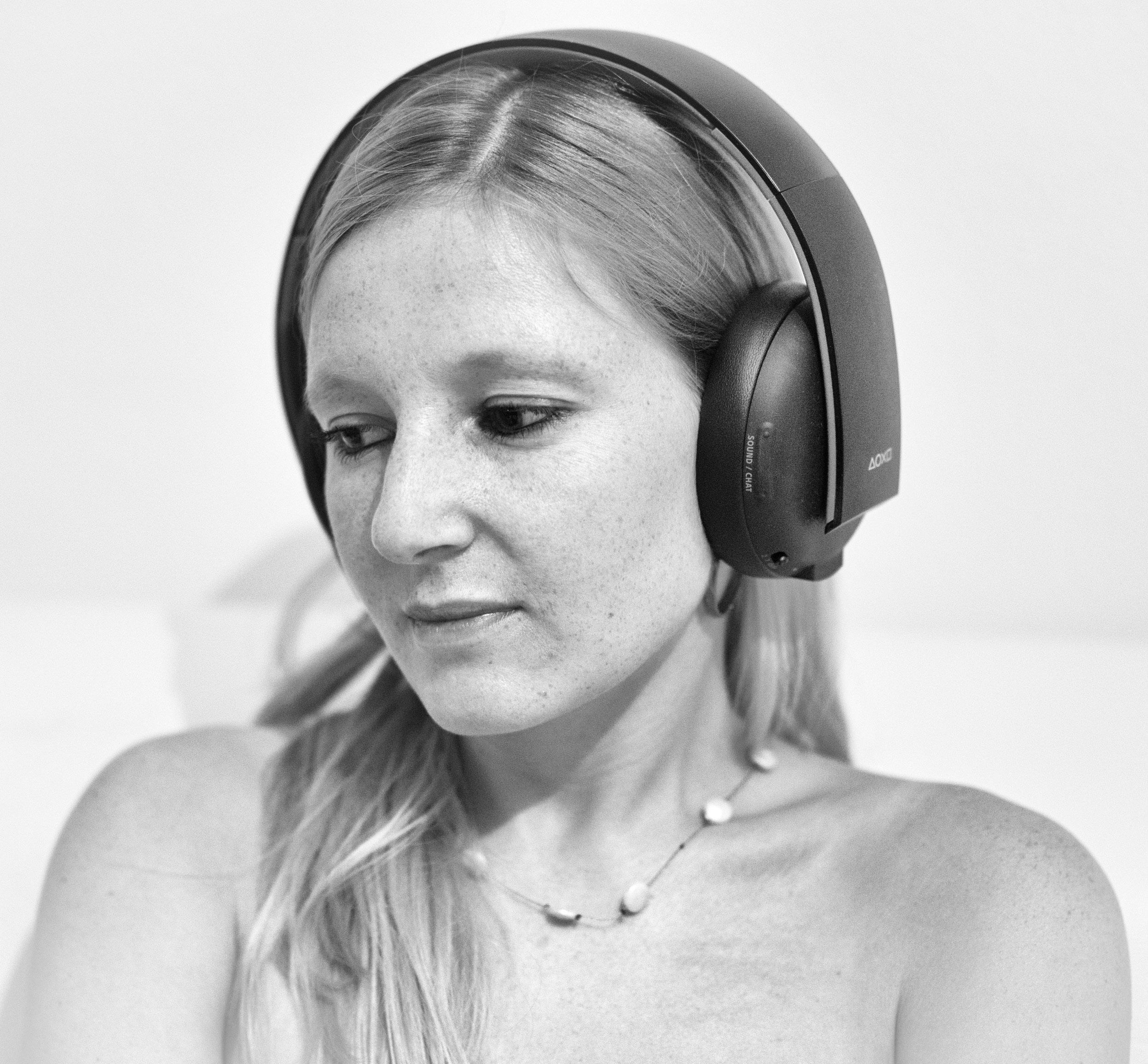 The term musical anhedonia was first used in 2011 to describe the case of a patient who suffered a brain injury. As a result of the injury, this person lost the ability to feel emotions when listening to music. The loss was specific, meaning he was able to get excited by other stimuli, listening to sounds and melodies well, but they didn't make him feel anything.

Although the term had not been used until then, these types of cases already appear in the scientific literature. And not only by injury, but also by those who don't have that capacity themselves. In fact, neuroscientist Noelia Martínez-Molina has investigated the differences between people with their own musical anhedonia and those who enjoy music.

It recognizes that it is not easy to find people with this characteristic. In some mental disorders, such as depression or schizophrenia, it is common to lose the ability to enjoy or, to some extent, be reduced. This anhedony, however, is generalized; in musical anhedonia, the absence is only of music. It should be noted that between 3 and 5% of the population has musical anhedony.

A study conducted in collaboration with researchers from the University of Cognition and Brain Plasticity Unit of Barcelona and McGuill University showed that the pleasure generated by listening to music is independent from the one that makes money. This research involved people with musical anhedony who, when listening to music, did not experience physiological reactions: the electrical conductivity of the skin did not change, nor the heart rate. Instead, when they made money in the game designed inside the experiment, the electrodermal response and the heartbeats changed. 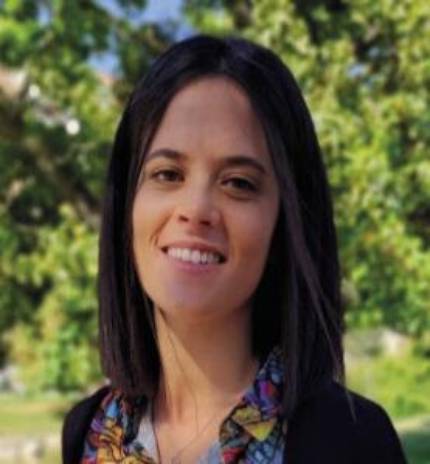 Using functional magnetic resonance, this distinction was confirmed: in people without anhedonism, listening to music, activating the auditory field and activating the field related to the reward system. However, when they had anhedony, there was no such simultaneous response. In a way, auditory and auditory sensory assessment systems and the awards system are suspended in these people.

In these investigations, a scale has been used to measure the reaction of music with five variables: the emotion it generates, the effort in the search for music, the regulation of mood, the social benefit and the sensory and motor response. “We have called an effort to find music to the work and the essay the person makes to listen to music, like buying music, going to a concert, looking for references…”, explains Martínez-Molina. People with musical anhedony have low scores on this scale, but they do not have trouble feeling pleasure with other stimuli such as food or sexual intercourse.

Although it is not a musical anhedonia, there are differences from person to person and day. It influences, for example, being a musician or having musical studies or a broad musical culture. 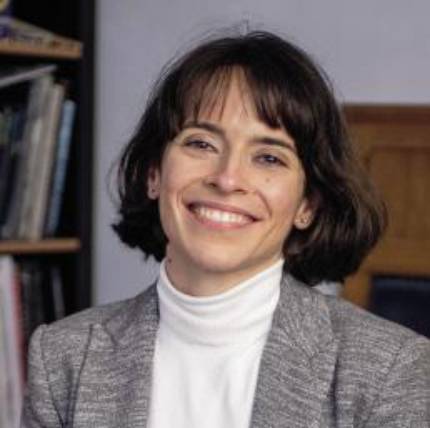 There is another variable that may have a significant effect that is not taken into account and that, in the opinion of Martínez-Molina, should be taken into account: the menstrual cycle. “Women have great hormonal alterations that make our emotional responses change. Therefore, depending on the time of the cycle, the response to music may be different. However, research does not focus on it, and I have noticed that, at certain times of the cycle, I am more easily moved to tears. I think emotions should be taken into account in all the research that is being studied, but at the moment they do not give it much importance.”

However, he stressed that these investigations have shown that anhedony can be specific to certain stimuli and that one of the forms is musical anhedonia. This shows that the core of the problem is not in the award system, but in the relationship between systems, “relationship between the system receiving the stimulus and the remuneration system”.

The key to pleasure

In this sense, they have also tried to answer the question: What is the key to pleasure when listening to music? Martínez-Molina says it has to do with projections. “When we hear a succession of notes, unconsciously, our brain calculates the following note. When you laugh, you activate the prize system and feel pleasure. But if we always get it right, we get bored. So it gives us even more pleasure if we don't get it right and surprise us. Yes, surprise has to be moderate. In this balance the question is found and there is a great difference between person and person in function of their own culture and musical knowledge.”

The brains of people with musical anhedony do not calculate this way. Martínez-Molina also warns that this peculiarity may have clinical consequences: “Music therapy is an increasingly widespread treatment. But before we do not see if the patient has a musical anhedonia. Therefore, it is possible that a person with musical anhedony will be directed to musical therapy, in which case the treatment will not be effective and the possibility of treating it otherwise is lost”. 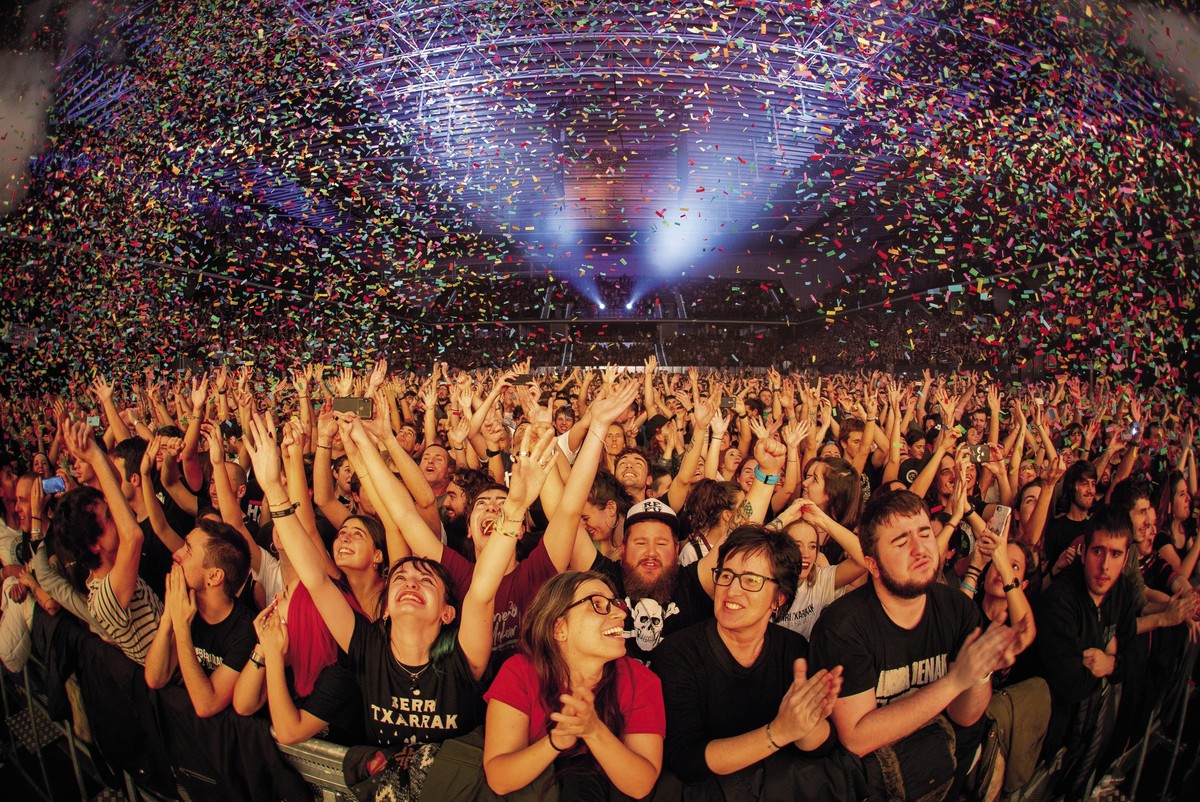 Photo of the latest concert by Berri Txarrak, a clear exponent of the ability of music to gather people and channel emotions. ED. : Gaizka Peñafiel Nociobeitia.

María García-Rodríguez, with higher studies of music, clarinetist, music teacher, musical therapist, researcher, is about to complete her doctorate at the Complutense University of Madrid. Precisely, the relationship between the pleasures of music and human relations is the central axis of his thesis.

García-Rodríguez recalled that music is a social expression with a marked emotional component. “Present in all cultures, it is an essential component of many social acts. In fact, their ability to create and strengthen human relationships is the main reason for the duration and development of music. This social function is closely related to pleasure for music.”

Music, besides being one of the most important sources of pleasure of these people, participates in the regulation of emotions. “We are very interested in this aspect, how we use music to channel emotions, for example, to reduce stress, relax... And we especially analyze young people. Music is the most beloved leisure activity among young people and is directly related to emotional and social well-being. In short, a shared musical experience gathers and relates people.” 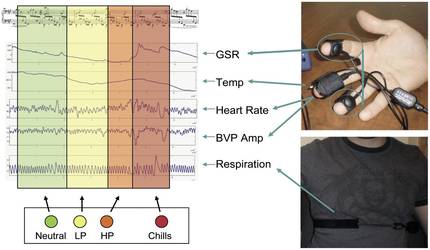 People with musical anhedony do not experience physiological reactions when listening to music: the electrical conductivity of the skin does not change, nor the heart rate. ED. : Salimpoor, V. N., Benovoy, M., Longo, G., Cooperstock, J. R. & Zatorre, R. J. (2009), CC BY 4.0.

Therefore, García-Rodríguez decided to investigate whether there is a relationship between the enjoyment that music generates and what human relations provide. In that context, I wanted to know if those with musical anhedonia enjoy as much as the others of human relations or not, and vice versa.

He studied high school students and disaggregated the data by sex and age. He clarifies that the results do not show the influence of age, but the influence of gender: “The level of social anhedony is higher in boys than in girls.”

Regarding music, it showed that there is a direct relationship between the two parameters: kindness and excitement. “To measure the influence of music we rely on the dimensional model of emotions, specifically Rusell’s. According to him, the emotion provoked by a stimulus depends on two neurophysiological variables: the degree of satisfaction of the stimulus (from -4 to 4, from being reprehensible to creating great pleasure) and the excitement (from doing nothing to fully activate it)”. 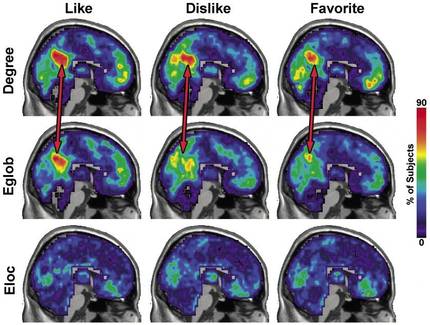 They made them listen to pieces that generate six basic emotions: joy, disgust, anger, fear, wonder and sadness.” Participants had to value these two dimensions and we saw that there is a direct relationship between them. For example, the music that provokes fear and disgust causes great excitement and is valued negatively, while joy and sadness have little score on the scale of excitation, but are considered gratifying”.

However, in some students' assessments, this relationship does not appear: “For example, on the pleasure scale of terrible or disgusting music, the score was not negative but zero. It is not that they hate music or find it unpleasant, but it tells them nothing, neither cold nor heat.” I mean, they had a musical anhedonia. And these were precisely those who didn't like human relationships. “This is the most prominent result of our research: the relationship between social anhedony and music.”

In parallel, a paradox was detected that has been identified in other studies: “They recognized that music gave them sad. I mean, sadly, they didn't consider it unpleasant, but the other way around. That is paradoxical, because other aspects or tragic events of life do not seem pleasant to us, that does not happen with music.”

These results can be useful in music therapy. García-Rodríguez fully agrees with Martínez-Molina: it is useless to refer a patient with musical anhedony to musical therapy, “that is why it would be convenient to look ahead”. Both intend to continue their research to further deepen the cavities of musical anhedonia. 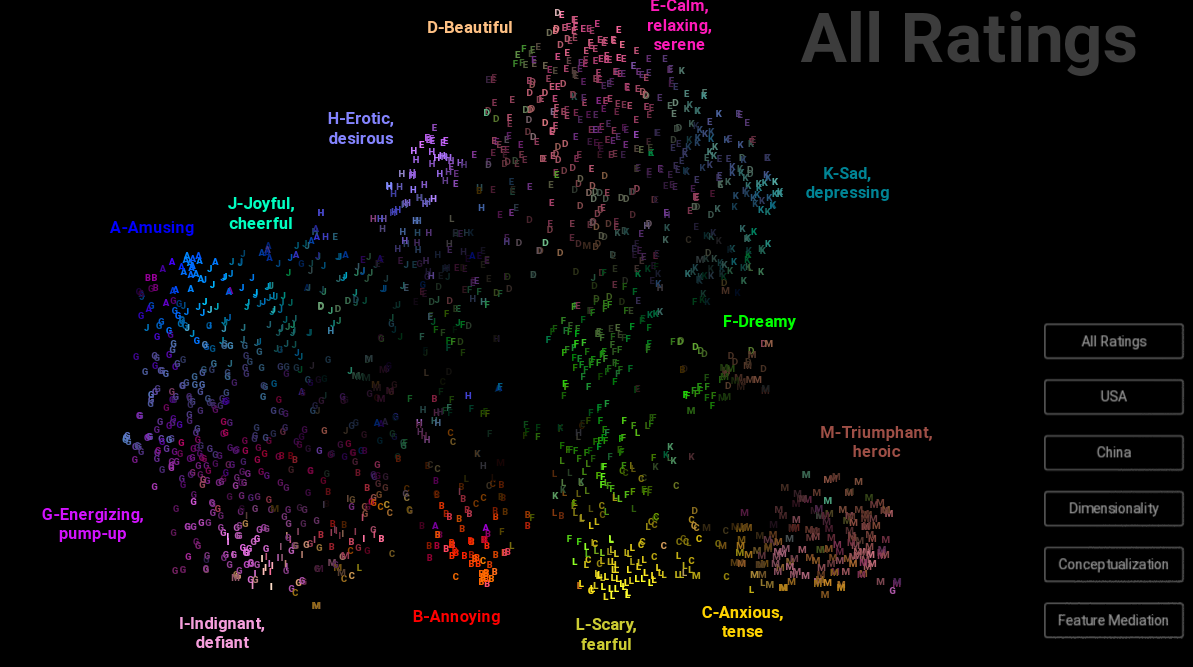 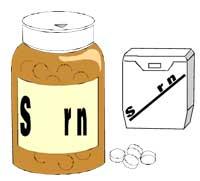