Classifications used in many medical studies are racist 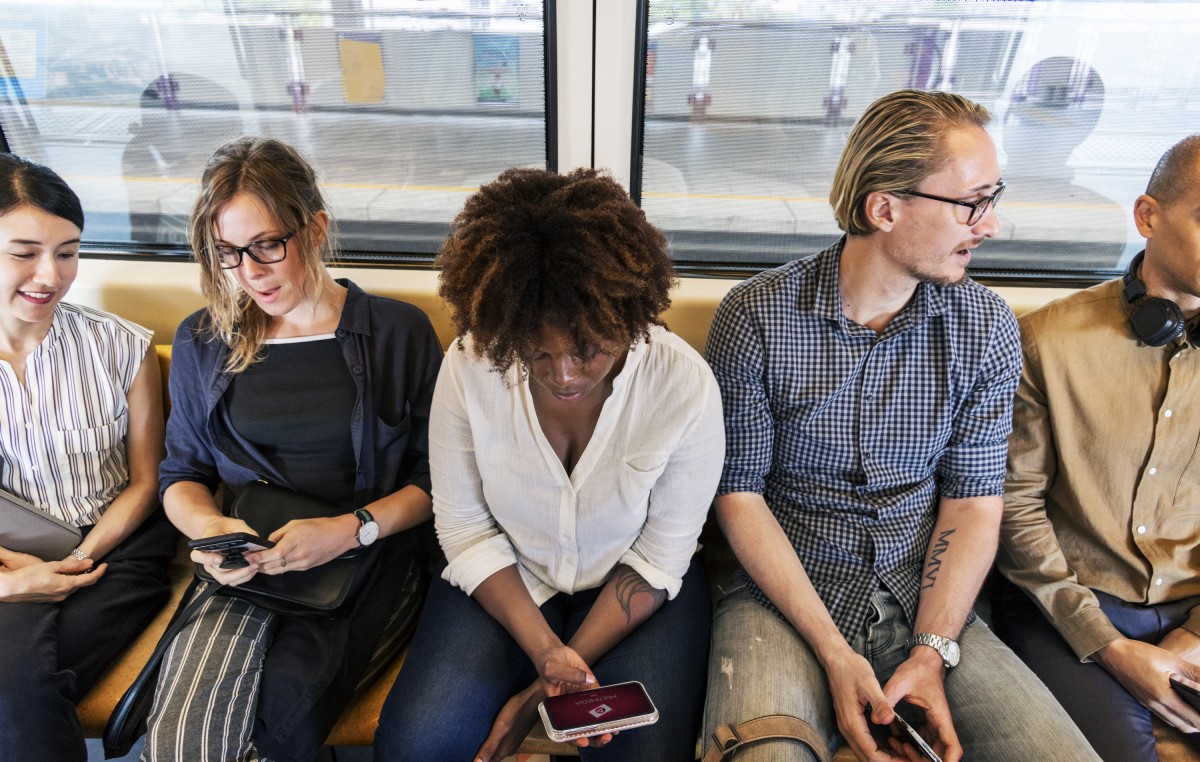 Classifications used in medical research are often racist rather than genetic. This is the case with Alice B. [Researchers Popejoy, in the scientific journal Nature]. Popejoy analyzes genetic and genomic diversity at the U.S. Institute of Health. (NIH) and finds that terms with no scientific basis are still used to describe the genetic origin.

For example, since 2010, more than 5,000 investigations have been used to say Europe. However, in Europe there are different ethnic groups, of different genetic origins, so the Caucasian word has no scientific basis. The same applies to the Hispanic, African-American and Asian categories, which eliminate various cultural and ethnic identities.

However, it has considered it important to consider the genetic origin and socio-cultural category, as they are fundamental for the study of conception in the fields of justice, health, education, etc. Popejy believes that the goal is to stop mixing the two things, their genetic origin and their socio-cultural category. Otherwise, scientists and clinicians attribute health inequalities to biology itself and not to poverty and social inequality.

To do so, he proposed that in the questionnaires one could explain the genetic origin, instead of being obliged to choose between closed options. Moreover, it recommends paying attention to racist discharges and using data from genetic sequences rather than racial categories.