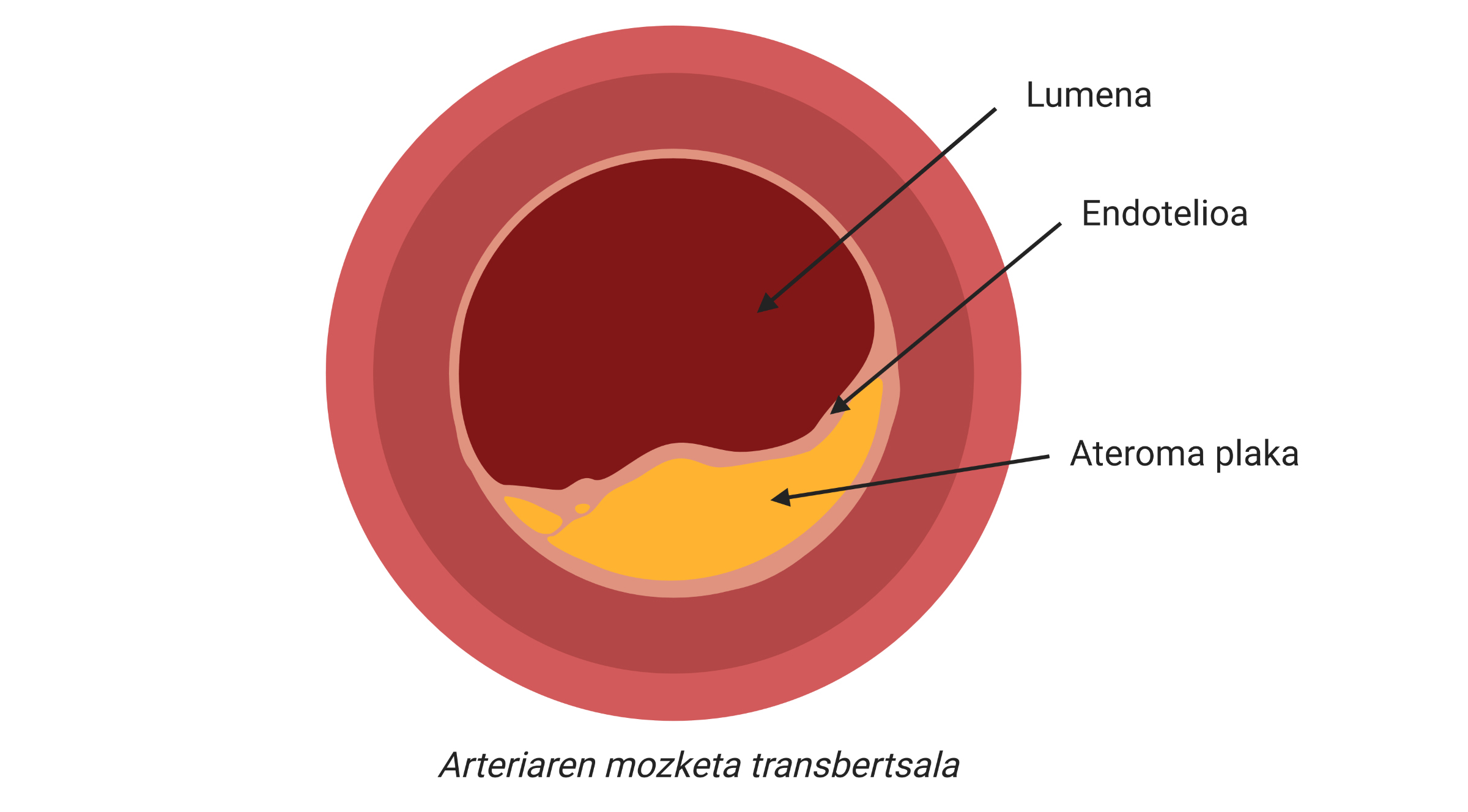 Cardiovascular diseases (GKBs) are the set of diseases that generate the most deaths. Each year 17.9 million people die, mainly from infarction and infarctions1. In addition, unlike what is usually believed, the incidence of GKB is not only a characteristic of high-income countries.

Risk factors include genetic or age-dependent factors such as hypertension, high levels of cholesterol, and blood glucose, and overweight. On the other hand, the behavioral habits that are in our hands: an unhealthy diet, a harmful consumption of tobacco and alcohol and inadequate physical activities. In fact, most heart and heart attacks can be avoided by improving the habits of life and, of course, receiving adequate treatment when necessary.

Finally, the personal economic situation and the degree of development of the country of residence have much to do with the detection and treatment of diseases. For this reason, more than three out of four patients with GKB are currently diagnosed in underdeveloped countries, according to the World Health Organization1.

How are infarctions produced?

Infarctions and infarctions are clinical complications of atherosclerosis, one of the main causes of cardiovascular disease, characterized by the accumulation of cholesterol and fibrous elements in the main arteries.

The causes of this disease are low-density lipoproteins or natural particles called LDL (Low Density Lipoprotein), known as “bad cholesterol”. These particles (A.1. The image is composed of lipids and apolipoproteins that carry cholesterol from the liver (organ responsible for the synthesis of most of the endogenous cholesterol) to other tissues for its supply. In fact, cholesterol is an essential molecule for many cell processes. But if this is so, why do you have the nickname “bad cholesterol”? 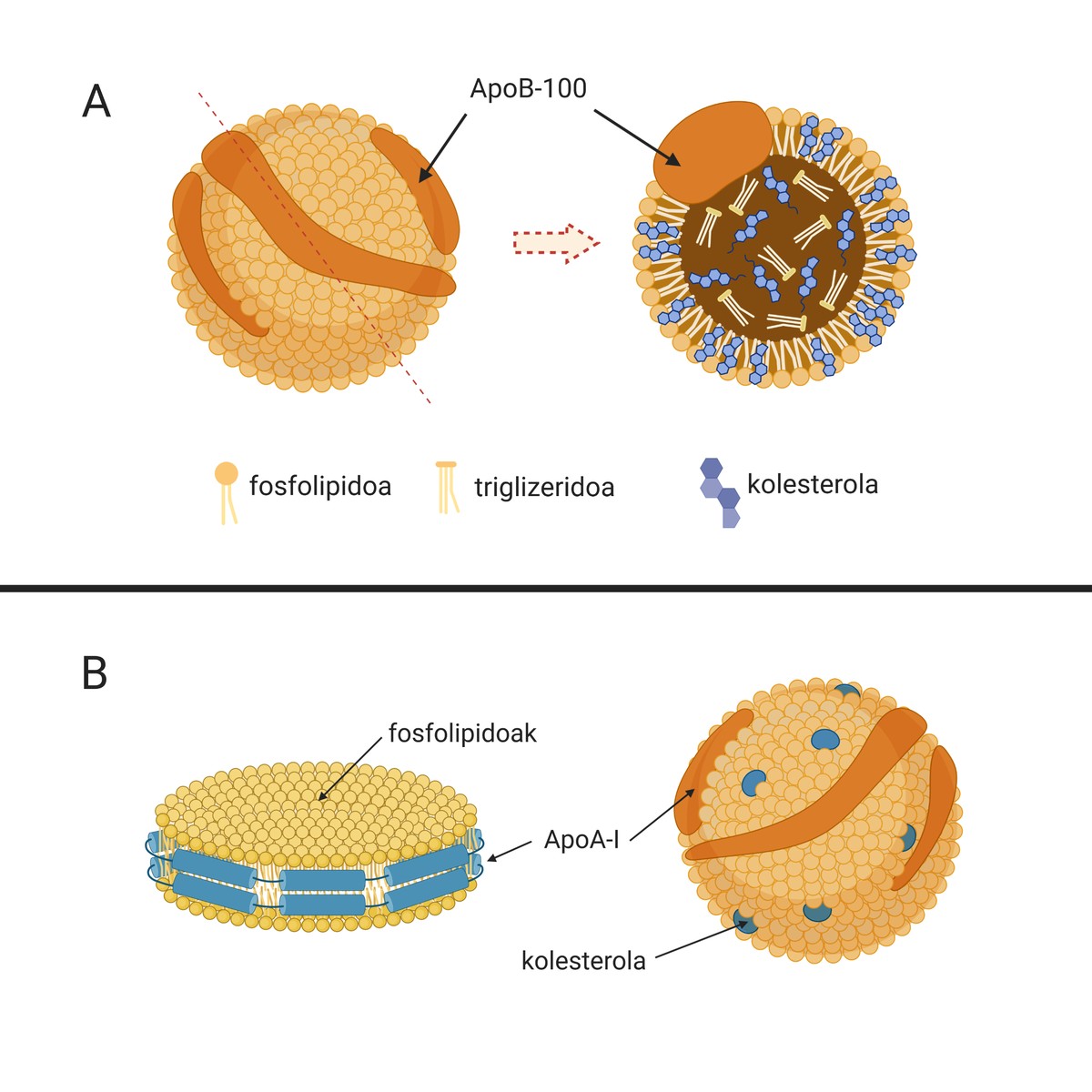 Figure . Structure of natural lipoproteins. A. A. LDL: these particles contain, in addition to cholesterol, other lipids: phospholipids and triglycerides. In addition, the main LDL protein is surrounding the particles: apoB-100. B. B. HDL: particles formed mainly by a protein called apoA-I. At first, when they are newborn (on the left), they are formed by phospholipids that have a disc shape, but as they collect the cholesterol from the tissues, the particles increase in size to become spheres (right). Created by bioRender.com. Ed. Shifa Jebari

LDL particles are able to cross the endothelium of the body arteries and store it under it, which can be harmful, especially in people with a high degree of LDL in blood (for example, in patients with hypercholesterolemia).

In fact, once the LDL are inside the artery, they begin to oxidize by becoming oxidized LDL (LDL ox), since there are no antioxidants present in the blood (Figure 2). Consequently, the macrophages, the cells responsible for cleaning our body, will internalize the LDL particles by means of receptors, since they detect that they are harmful to the organism, that is, they will take care of their elimination. If the accumulation of LDL is too high, macrophages will continue to internalize uncontrollably through non-regulatory mechanisms and the cholesterol drops will accumulate inside. Faced with an uncontrollable situation, they will attract other types of cells and set up inflammatory mechanisms in which atherosclerosis will begin to develop (Figure 2).

Figure . First phases in the creation of the atheroma plaque. LDL crosses the arterial endothelium (1) and oxidizes there (2). Macrophages will know and internalize LDL (3). If the amount of LDL x is too high, the macrophages will continue to internalize them and accumulate with lipid drops (4), which by their appearance are known as sparkling cells. In uncontrollable situations, macrophages will attract other types of cells (5) and inflammatory pathways will be activated. Gradually the volume of the plaque will increase (6), increasing the risk of obstruction of blood flow by reducing the diameter of the blood vessel. LDL ox: LDL oxidized. Created by bioRender.com. Ed. Shifa Jebari

In this way, more cholesterol and certain types of cells will accumulate in the subdotelial area of the artery. In addition, the plate will begin to be coated with a rigid material produced by the cells to prevent the injury from being poured into the blood stream. With the passage of time, this area of the artery will be increasingly wide and, therefore, the diameter of the blood vessel will be narrower. There is the atherosclerotic plaque (Figure 2).

It must be said that in physiological situations the development of this plaque can be avoided, since our organism has mechanisms to avoid its development. These include high-density lipoproteins or lipid particles called HDL (High Density Lipoprotein) (1.B. ). Image). They are also natural particles that carry the cholesterol, but in this case they carry out a process against the LDL: they collect the excess cholesterol from the peripheral tissues and take it to the liver for excretion. This process is called inverse transport to cholesterol. However, we will subsequently delve into the importance of HDL in atherosclerosis.

True clinical complication can occur when part of the atheroma plaque is destabilized and released, as a thrombus or clot is formed. This is because thrombus can block a blood vessel, so the tissue surrounding the vessel will begin to die for lack of oxygen. Thus, we call infarction to the death of this tissue and, if it occurs in the heart, infarction.

On the other hand, people diagnosed with atherosclerosis are followed by plaque and when they can pose a risk to the patient they are usually removed with invasive methods. One of these invasive methods is endarterectomy, which consists of the removal of the atheroma plaque through a surgical intervention.

But is there the possibility of eliminating the atheroma plaque?

Among others, drugs that prevent the oxidation of LDL have been proposed on several occasions, but, although they work in a laboratory, no significant results have been obtained in patients. Antioxidant function vitamins (vitamins C, D and E) have also been tested in large clinical trials, with no better results.

On the other hand, trials have been conducted that reduce inflammation. For example, the clinical trial called CANTOS, completed in 2017, demonstrated its efficacy in patients with acute coronary syndrome. In this trial an antibody called canakinumab was used, which reduces inflammation and with it cardiovascular events. However, the incidence of fatal infections was higher in the group treated with canaquinumab compared to the group of placebos, and treatment had to be ruled out.

Recently, immunotherapy has also been proposed, such as the use of natural molecules that stimulate the protection of the immune system. For example, in the currently underway LILAC clinical trial, the administration of low doses of IL-2 interleukin has been proposed in order to induce the stability of the atheroma plaque.

HDL as new treatment of atherosclerosis

As mentioned above, to deal with the development of the atheroma plate, there are natural particles called HDL, responsible for the reverse transport of cholesterol. In fact, HDLs collect excess cholesterol from body tissue (and also from the plate) and transport it to the liver to be removed along with bile. Hence, HDL is called “good cholesterol”.

Like LDLs, HDLs are able to cross the arterial wall (since they are much smaller in size) and fulfill their function (3.A. Image), collect cholesterol from macrophages that begin to accumulate inside the artery. For this purpose, the apolipoprotein apoA-I present in the HDL interacts with the receptors of the cell membrane of the macrophages, which, working as a channel, will pass to the HDL a excess cholesterol (3.B. Image). Subsequently, filled with cholesterol, HDL particles will return to the blood stream to the liver.

It has been shown that, in addition to inducing efflux or outward flow of cholesterol, HDL is capable of reducing inflammatory signals in the atheroma3 plate. For all these characteristics, HDL particles are considered to be protective of sack. It is not strange, therefore, that many research groups have synthesized in the HDL laboratory with the aim of inducing the elimination of cholesterol.

The first in vitro HDL particles were formed in the 70s and 80s; rHDL from now on (reconsituted HDL). The main protein of HDL, apoA-I and several lipid mixtures were used for their synthesis. In this way, nanoscale disc particles were obtained that had the same appearance as natural HDLs. Since then numerous combinations of RHDL have been published and its functionality has been measured by the ability to take cholesterol from the cells of the atheroma plaque. They have had excellent success 5.6.

From in vitro studies, the first rHDL that was tested in humans was passed through in vivo trials, the clinical trials called MILANO-PILOT, which ended in 2016. During this trial, once a week, a certain number of these nanoparticles were given to patients by intravenous injection. However, they did not achieve significant results in reducing the atheroma plaque and had to suspend the clinical trial.

Subsequently, other attempts have been made, and in an ongoing clinical trial a new lipid composition of rHDL is currently being tested, with which efficiency is expected to increase. To know your results you have to wait for the next year.

It should be noted that interesting trials are being conducted for the use of rHDL particles in the treatment of cancer. In these cases, however, rHDL is used as a drug transport system against cancer, since the active compound is included within the nanoparticle. With this formulation it is expected to minimize the serious side effects in chemotherapy, as they have shown that RHDL has tumor specificity. That is, by transporting the drug in the nanoparticle, plasma release would be reduced and, therefore, adverse effects on other tissues would be reduced. In addition, being a corrected treatment, doses lower than normal can be used, obtaining the same effect against cancer.

However, in cardiovascular diseases, the use of rHDL has not yet been extended to clinical trials. There are in vitro studies in which rHDL formulations carrying statins are tested, but for the moment no clinical tests have been proposed. And seeing that so far trials to induce effluent cholesterol have not achieved hopeful results12–14, it would be interesting to carry out this proposal. 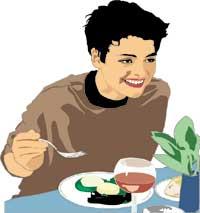 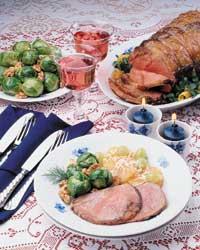