They discover in the amber a fossil tardigrade 16 million years ago. 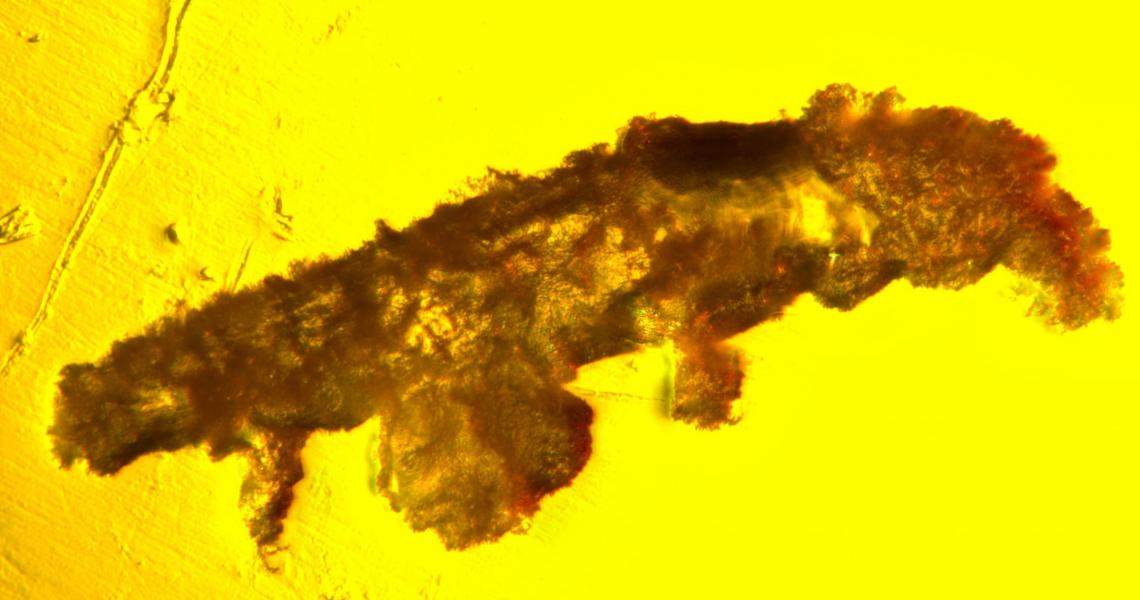 Tardigrades are microscopic invertebrates. They've evolved 500 million years on Earth and survived five massive destructions because of their special ability to survive in extreme conditions. Despite their long evolution, so far they have only found two fossil tardigrades in the fossil record. Now they find the third one by surprise. 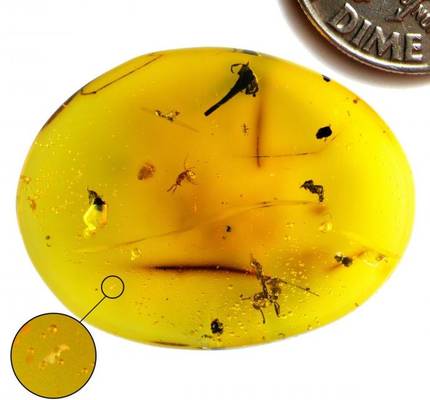 The fossil appears in a drop of amber from the Dominican Republic. The researchers at Harvard University were studying the piece, because it had three species of fossilized ants, and after three months of study, they realized that there was a tardigrade next to it.

Its shortage in the fossil record is due to the lack of sufficient minerals to fossilize and, although fossilized, the microscope size makes it difficult to visualize. The tardigrade found has a length of 0.56 mm and through the laser microscope it has been proven to be part of an already inactive species. In fact, it has very different characteristics to the 1,300 species of tardigrades that exist today. The differences occur mainly in claws and intestines. 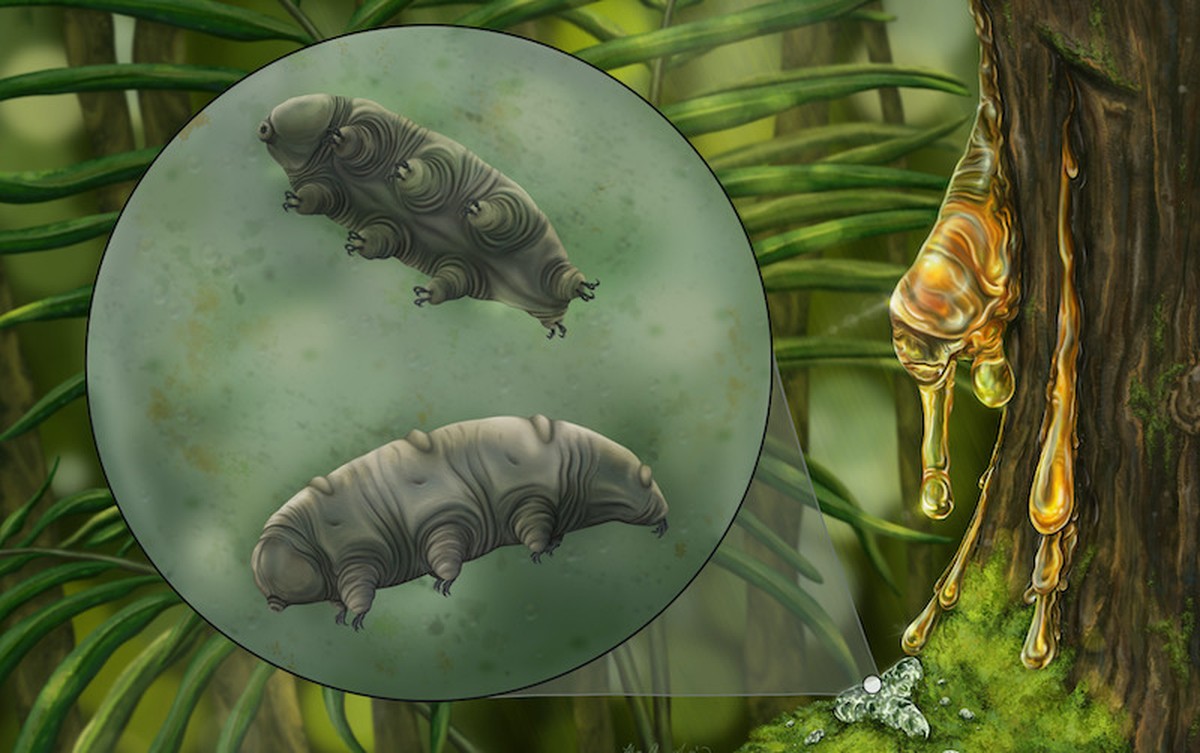 When environmental conditions become complicated, tardigrades enter a state of coiling and cryptobiosis: they abandon all metabolic processes and enter into extreme hibernation. As a result, they have also survived the massive destruction of the Earth. Ed. Holly Sullivan

The fossil dates back to the Cenozoic period 16 million years ago and has identified Isohypsibioidea as a superfamily of tardigrades. The species has been named Paradoryphoribius chronocaribbeus, referring to its origin. The evolution of tardigrades has so far been very unknown because of their small number of fossils, and researchers believe that this fossil will help clarify some things, since the tardigrade situation is very good. 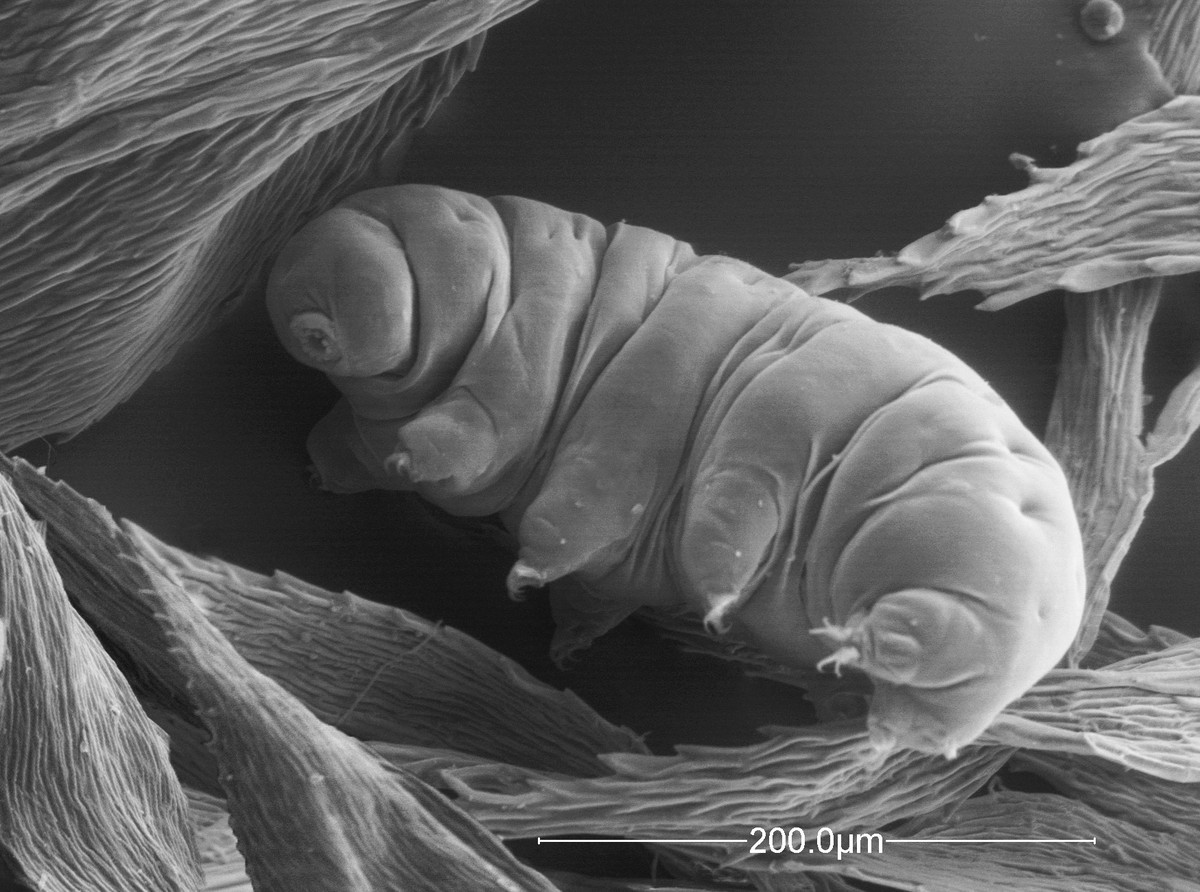