Create an intelligent hydrogel that is activated by CRISPR 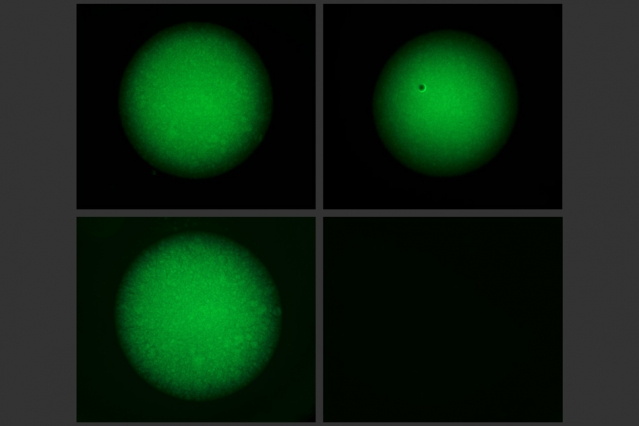 They have created a smart material that is activated by CRISPR. Ed. MIT

Intelligent materials capable of responding to biological signals have very interesting applications in biomedicine. Materials that include DNA sequences have been considered especially useful, but in their development they have had great difficulties because of their programming difficulty.

To overcome this difficulty, researchers at the Massachusetts Institute of Technology (MIT) have used the CRISPR method. In fact, they have created water-filled polymers bound by DNA chains. To change the characteristics of this material they have tested the CRISPR-Cas12, that is, they have used the enzyme Cas12a guided by RNA to know and cut the desired DNA sequence. This allows precise control of the change they want to influence DNA and the consequences that this entails, such as change of appearance or destruction.

According to researchers, this material may have medical applications, for example, to make diagnoses (they have tested with Ebola) or in therapy by cleverly releasing medicines (cancer or infections). The research has been published in the journal Science. 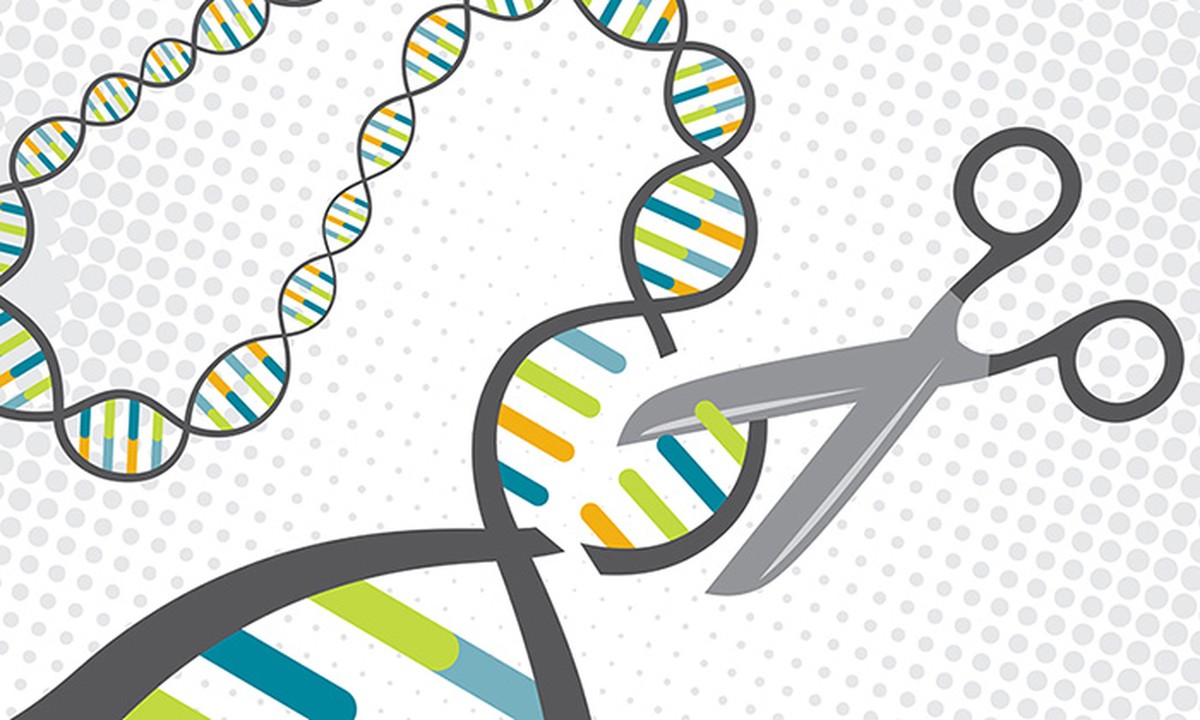