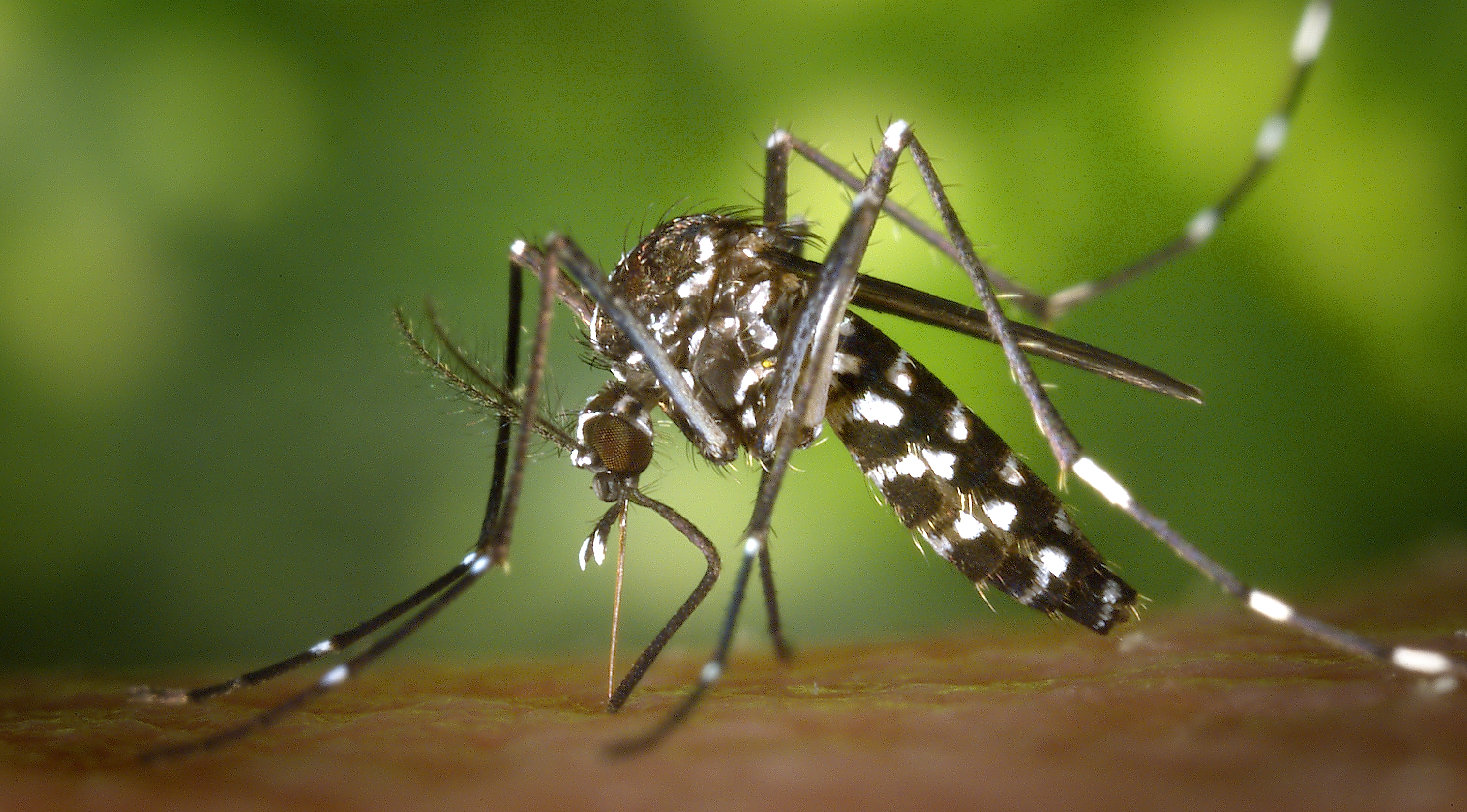 In two places in China, almost the mosquito tiger has been eliminated with a bacterium and a female sterilization technique. It has been released in the journal Nature.

Originally from North Asia, it has spread enormously in recent years and, today, except in Antarctica, the tiger mosquito, Aedes albopictus, has spread all continents. It can be dangerous because it can transmit viruses such as dengue, chikungunya and zika. Because diseases caused by these viruses do not have effective vaccines or treatments, the option left now is to control mosquito populations. However, traditional methods are not being very effective either.

Chinese researchers use Wolbachia bacteria to control the mosquito population. When males infected with this bacteria cross with females not infected with the same strain of the bacteria, the eggs generated are not viable. The method is not new and is already being tested with the Aedes aegypti mosquito in five African countries.

The most important contribution of Chinese researchers has been the improvement of mosquito preparation. In fact, in this technique it is essential not to release infected females with the same strain, since in this case they would generate viable eggs. To avoid this, through a certain level of radiation, they have managed to sterilize females and not males. Thus, in two places of the test, for two consecutive years they have managed to reduce by 94% the mosquito eggs and by 97% the punctures to people.