They warn about sex as explained in research and its use 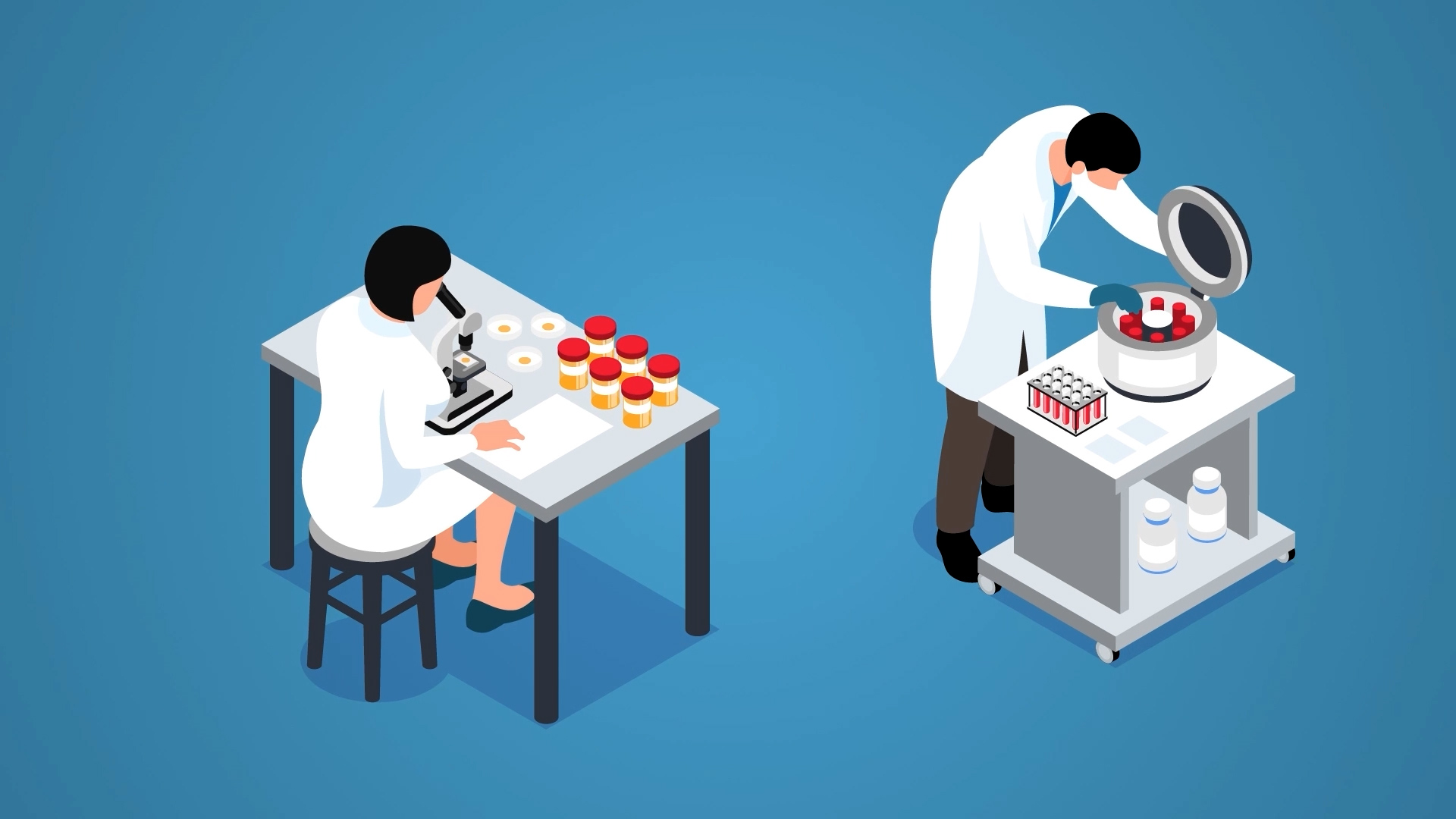 “Law, politics, biology and sex: critical issues for researchers,” is the title of an article published by the journal Science. According to the authors, some public policies and laws use scientific reasons to establish policies and laws against people who fall outside strict biological classifications. Therefore, they ask researchers to be made aware of this and to explain clearly, rigorously and precisely concepts related to sex, to avoid science being an excuse to establish discriminatory laws and policies, such as education, health or work.

The article specifies that the use of biological definitions in law may be considered responsible governance, but may have negative or illogical consequences. This is the case, for example, of the biological sex categories, such as anatomy, genetics or chromosomes, which are applied in the field of human rights outside the textual context and when sex itself is not important. In fact, it is not unusual to use uncritically the binary distinction between sexes, without taking into account bioscientific tests on complexity, mutability, importance of context and sexual diversity.

To avoid this, they call on researchers to be responsible and give them recommendations. For example, they consider it convenient, in the use of sexual categories, to appoint them rigorously and make them aware of the context in the publications and in the possible collection through the media and political agents.

They also consider that sometimes it is not necessary to distinguish between men and women and that it is more correct to use the specific research factor to discriminate and classify, for example, the level of a given hormone, the gonads it has or the weight it weighs.

The authors have historically considered the existence of a female gap in research, but have warned of the need to be rigorous in its completion, since there may be a risk that some aspects are considered characteristic of sex. Therefore, they stress the importance of contextualizing and, if necessary, making express mention of factors related to gender or socioeconomic condition. They think this can avoid binary separation between sex and gender, as if biology had inevitably and immutably ordered it. 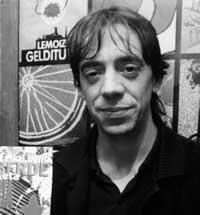 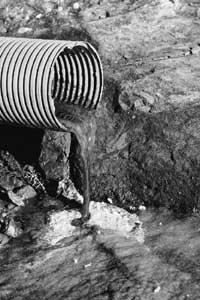