Nanoplastics can transform the intestinal microbiome 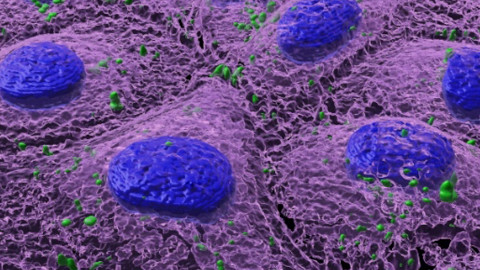 Researchers from the Autonomous University of Barcelona analyze in a broad review the effects of nanoplastics on animals. The entrance to the organism is done by three ways: the feeding, the drinking water and the air that is breathed. It is still in doubt whether they can influence superficially. It seems that 90% of the plastics that enter the organism are expelled through the excreting apparatus, but nanoplastics remain in the animal organism and various research has shown that nanoplastics alter the microbiome of the animal intestine.

Not only the nanoplastics themselves, but also the catalysts, solvents, stabilizers, fireproof products and other additives that are added to plastics during the manufacturing process. Thus, research has shown that when nanoplastics enter the organism of invertebrate and vertebrate animals and adhere to the intestinal or pulmonary epithelium, they activate their immune cells causing local inflammatory reactions or altering the composition and functionality of the intestinal microbiome. On the other hand, nanoplastics reach the lymphatic and blood vessels and penetrate the bloodstream, being able to reach endocrine organs, liver and kidneys.

On the other hand, it has been shown that continuous exposure to nanoplastics can cause changes in behavior, both by the ability of nanoplastics to cross the blood-brain barrier and by the direct effect of the intestinal microbiome on the nervous system.

Although it has not been done directly with humans, in vitro studies have revealed that nanoplastics can have consequences within human cells. Once introduced into the cell, they can reach the nucleus. Depending on the type of cell, sometimes no significant effects have been observed, but in cells related to the immune system, for example, it has been proven that more reactive oxygen species are generated and DNA damage is produced.

Researchers have recognized that the health effects of exposure to nanoplastics have been evaluated mainly in vitro and molluscs, crustaceans and fish, but they are also clear that some of these effects can be extrapolated to humans. To do this, it has been pointed out the need to carry out more research, especially to identify the specific physiological mechanisms that follow in the human being. Review published in the journal Science Bulletin. 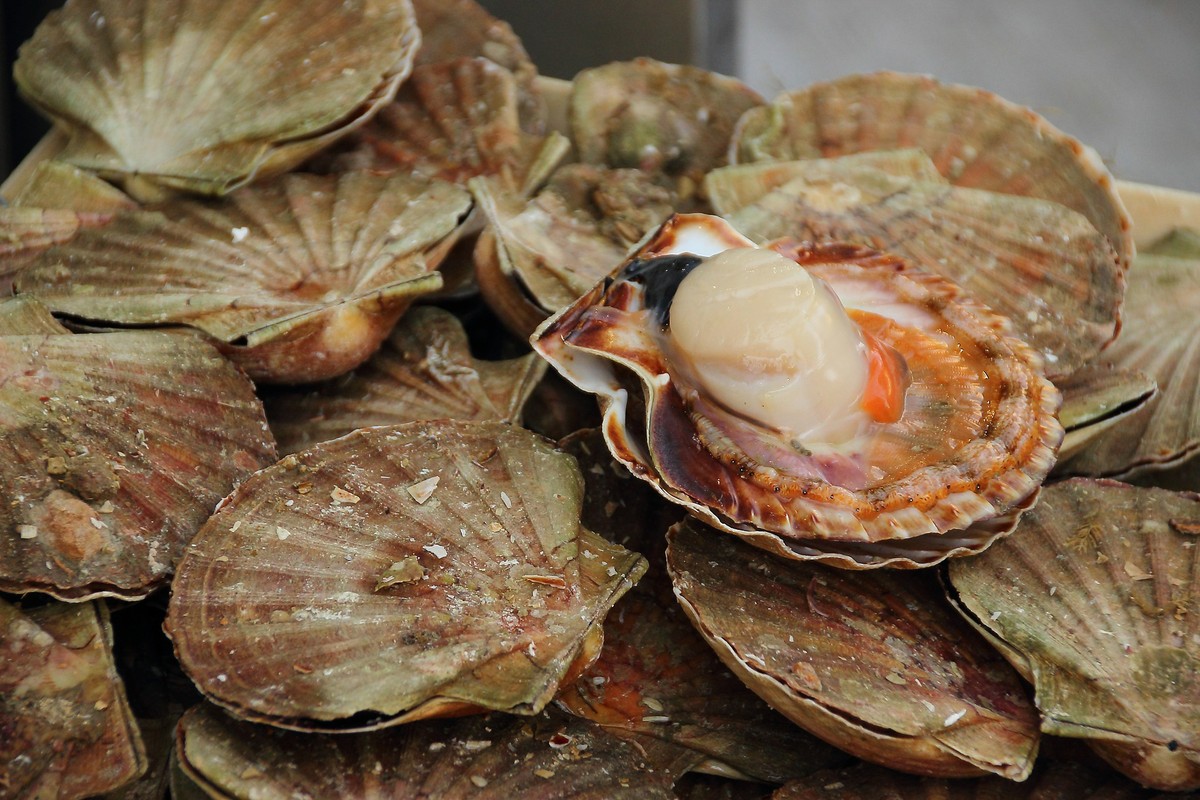