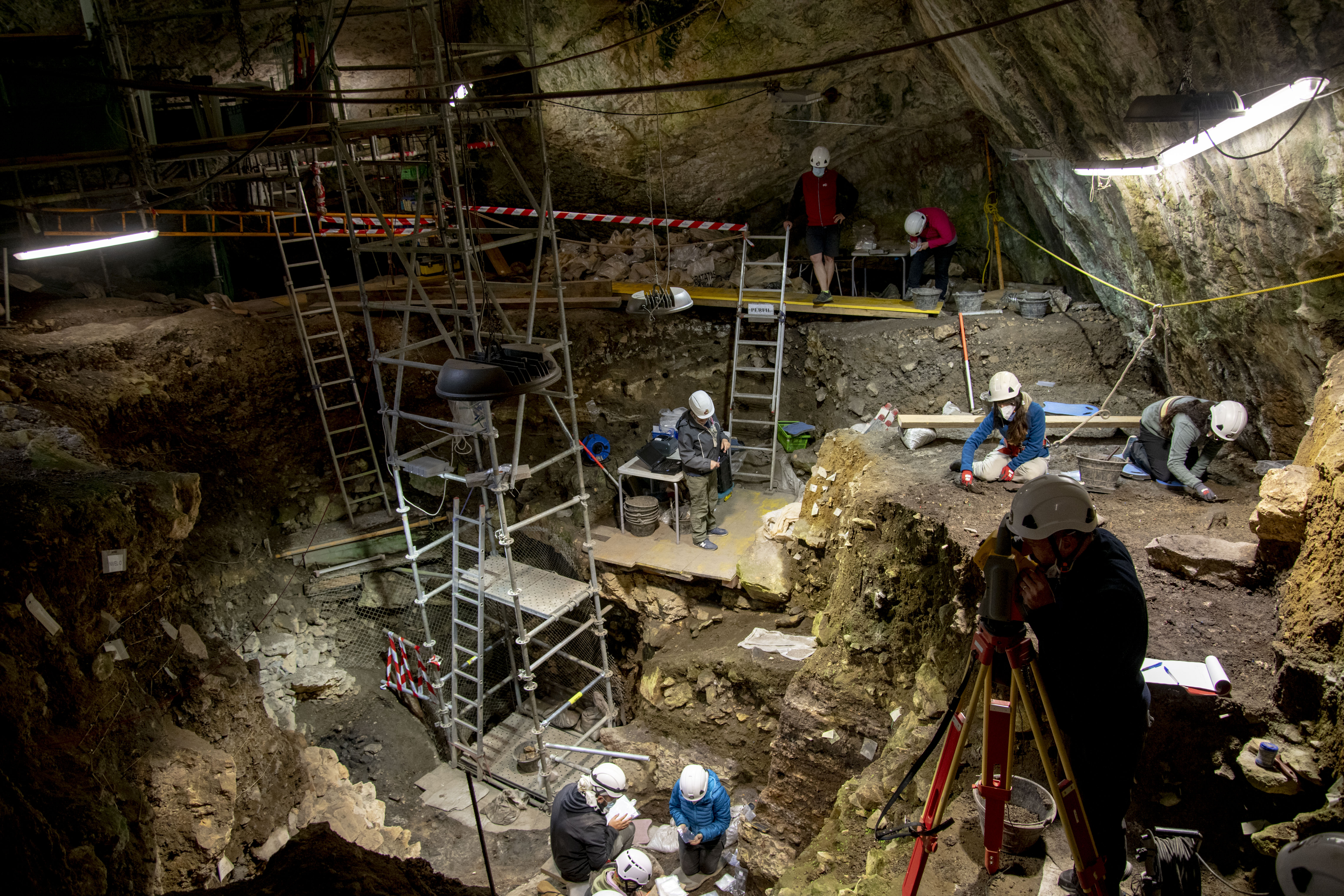 Many adults have not lost the ability to digest lactose, especially in Europe. Due to genetic changes, these adults do not lose the lactase enzyme, so they can consume milk and dairy products without any problems. These genetic changes have expanded rapidly over the last 10,000 years, and scientists have believed that this expansion is linked to the possibility of increased consumption of milk and dairy products. However, a study published in the journal Nature reveals that it was for other reasons: famines and pests of zoonotic pathogens are the best reasons for the evolution of lactose tolerance.

The article covers the results of the European project Neomilk. In this project, researchers have developed an evolutionary map of consumption of European children over the past 9,000 years. To this end, the analysis of the remaining foggy fats in the pores of archaeological ceramic containers has been carried out. In particular, 12,700 waste from 527 sites in Europe and the Middle East has been analysed.

In addition, they have combined DNA data, data and archeological data from primitive humans, using computer modelling techniques, to detect lactose-tolerant populations and compare them with the appearance and evolution of dairy consumption. They found that the changes in milk consumption were not related to the ability to digest milk.

Finally, the UK Genetic Biobank has been analyzed to study the evolutionary advantages and disadvantages of tolerants and intolerants in today's population, such as health or fertility. And there they have also shown that there are no big differences in their consumption. Furthermore, the consumption of milk to people with milk intolerance has no serious long-term consequences.

This only happens in healthy people, where lactose intolerance can be very negative. That was the case before. The researcher at the University of Burgos, Eneko Iriarte Avilés, and participant in the project, has explained that in the late prehistory, as populations grow and the size of settlements increases, famines and infectious diseases, especially zoonotic ones, were causing more and more damage to human health. And in these health conditions, milk, which for many was a rich food, could be deadly to lactose intolerants.

Thus, “the factors that best explain the evolution of the genetic changes that caused lactose tolerance were famine and exposure to zoonotic pathogens,” says Iriarte. He added the following reflection: “Paradoxically, the same factors that influence the value rate of current populations.”