Sustainable Development Goals in politics: in speeches, in actions

The Sustainable Development Goals (SDGs) are 17 goals published by the United Nations and are part of the 2030 Agenda. According to the UN, this is an action plan for people, the planet and prosperity, which aims to strengthen universal peace and access to justice. However, a study published in the journal Nature Sustainability has shown that there have been no substantial changes in actions, laws or decisions on resource allocation.

To reach this conclusion, more than 3,000 research studies have been analyzed that analyze the political impact of the SDGs between 2016-2021. They have sought evidence of three types: discursive changes in political debates, adjustments in laws, regulations, policies or budgets, creation of new departments, commissions or programs, or adaptation of existing ones.

Thus, they have seen that the discourses on sustainability have changed since 2015, but policies and institutions have not adapted and insufficient resources have been allocated to meet the objectives.

Researchers stress that since the 2030 Agenda is not binding, policy makers use it for their purposes, interpreting it to their taste or applying it freely. So the SDGs are not enough to bring about real change. They also consider that more studies are needed to measure impact and know how to do it. In fact, the authors consider that the interaction between the objectives and the influence and individual and joint effect on agents of different levels has not been sufficiently investigated. For example, the least studied objectives are 10 and 12, reducing inequalities and responsible production and consumption. 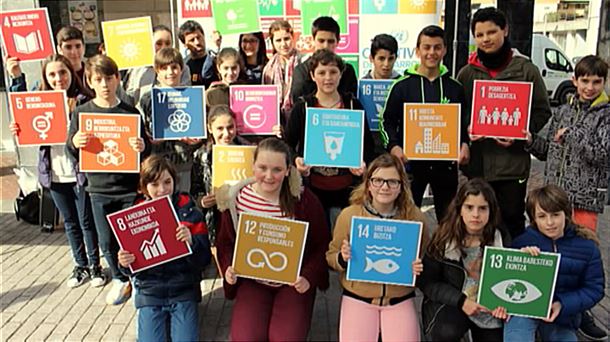 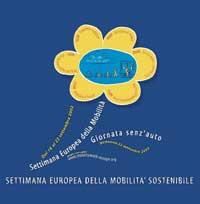