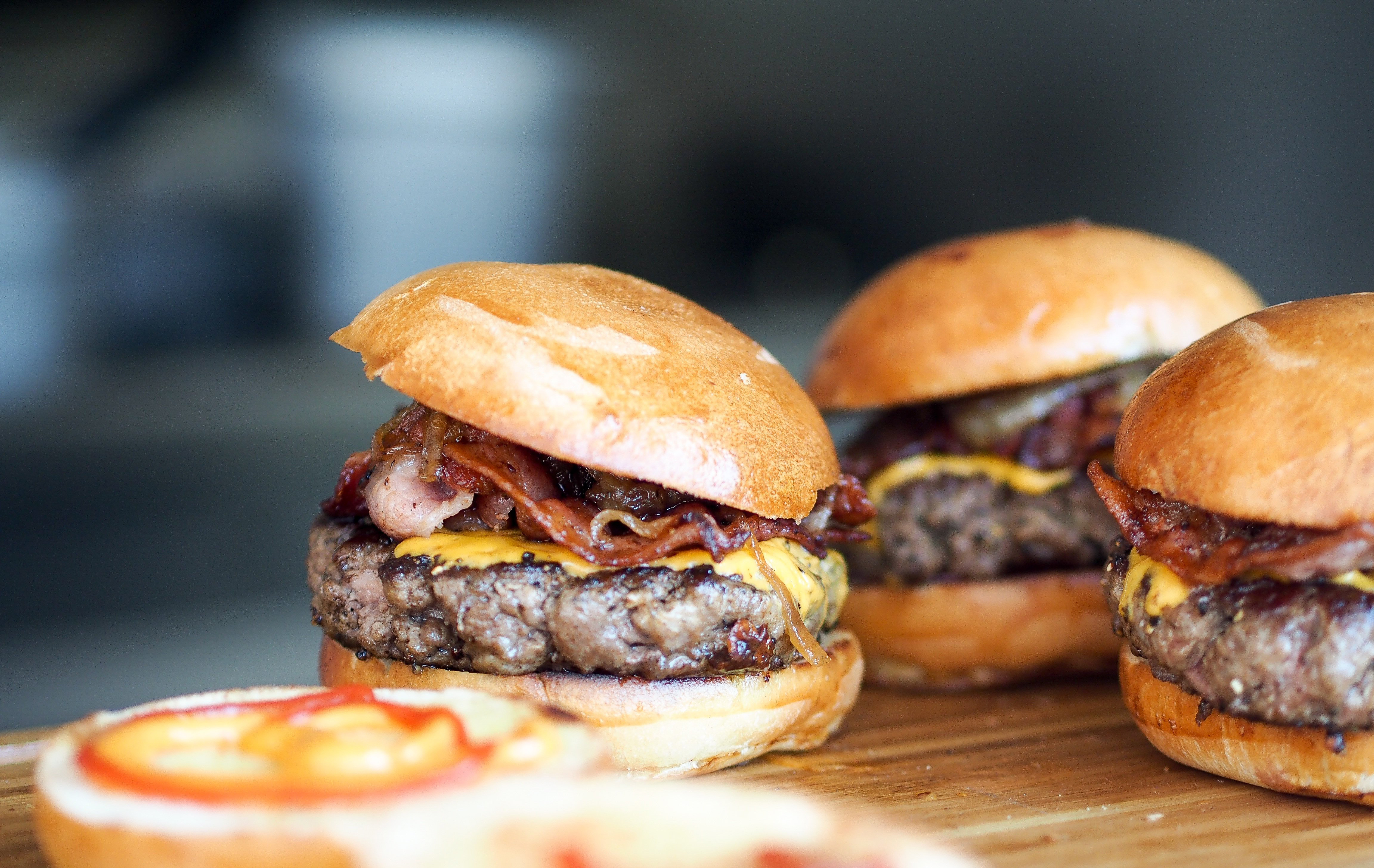 Even if the CO2 emissions from fossil fuels were sharply broken, the 1.5 °C or 2 °C target set out in the Paris Agreement could not be achieved. The current global food system would be impossible. Researchers from the University of Oxford (UK) and the University of Minnesota (USA) have reached this conclusion.

Maintaining the global temperature at 1.5 °C above pre-industrial temperature would require significant and rapid changes in the food system, which is responsible for 30% of the world's greenhouse gas emissions. In total, 16 billion tons of CO2 annually emit equivalents, according to the journal Science. The cutting and deforestation of agricultural and livestock lands, the use of fertilizers and fossil fuels that are burned for the production and distribution of food are some of the main causes of emissions.

Until recently, it has been reflected on greenhouse gas emissions, focusing mainly on industry, transport and the production of electricity, but it has not been overlooked by the emissions generated by the food system, which were considered inevitable to feed humanity. Researchers have described this approach as false and have proposed three measures: changing diet, increasing efficiency in ecological agriculture, and avoiding food waste. In this case, it is indicated that a global carbon neutral or even negative feeding system can be achieved.