Published in Berria on 29 September 2020 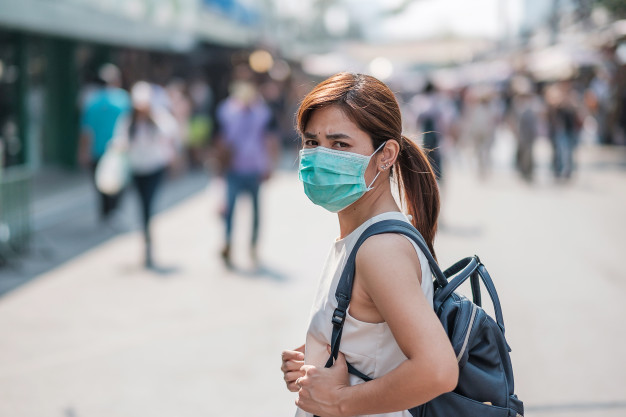 For centuries, the exhausts suffered discrimination: they were forced to live outside the villages; they had to emphasize clothes and distinctive elements; they were forbidden to marry the rest of the population; they had to take water in independent sources; they heard Mass in a separate place; and, in times when they believed they contaminated leprosy, they had to touch a bell tower to warn others.

Although exhausts are an ancient phenomenon, the phenomenon has not disappeared. At the time of syphilis, the burdens were poignant; in that of AIDS, homosexual men and heroinophils; and in that of covid-19, young people, impoverished groups (migrants, precarious workers...) and any positive person in the diagnosis.

The mechanism is the same in all: ignorance and fear of illness make the sick or infected consider another and tend to separate from it. This stigmatization, however, has serious consequences for both the excluded individual and the whole of society.

Discrimination affects the individual, physical, mental and emotional health, increasing the risk of concealment of the diagnosis or disease, avoiding assistance to health services and not taking preventive measures. All this makes the social control of the spread of the disease more difficult.

Stigma, however, is born from a false conviction that the sick or infected person has become ill or infected intentionally or for having committed something wrong. And it is not so. In the extension of infectious diseases influence numerous variables, many of which do not have close relationship with microbiology or medicine, but with social conditions: demographic characteristics, access to care in health services, paid work and housing, food, means...

This is corroborated by a report published by The Lancet magazine. The report compares the management of nine countries after confinement: Hong Kong, Japan, New Zealand, Singapore, South Korea, Germany, Norway, United Kingdom and Spain.

According to the authors, these last two are the worst ones that have evolved due to management errors and lack of resources. Among other things, they have attributed to Spain that it does not take into account the scientific criteria in the implementation of the measures, that there is a poor follow-up of the cases and that the health system is weak with little ICU.

In addition, they stressed that Asian countries, in general, were better prepared to combat an infectious epidemic, since in the past they have had other pests and have learned from them.

Even more: The unfavorable evolution of the UK and the Spanish state is due to restrictions for more than a decade. And not because others do not behave well, in the non-festive of any people. The explanation is not so simple and the solution either. 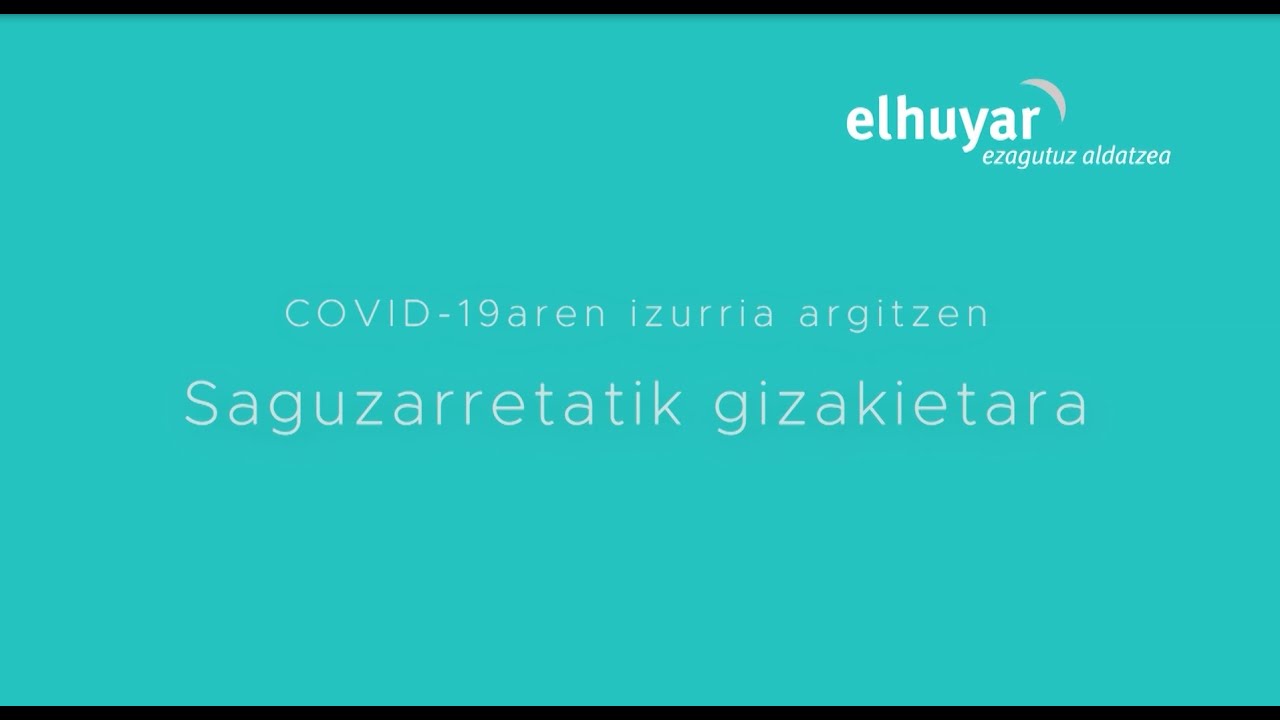