A virus becomes bioinsecticide against a pest that attacks diverse crops 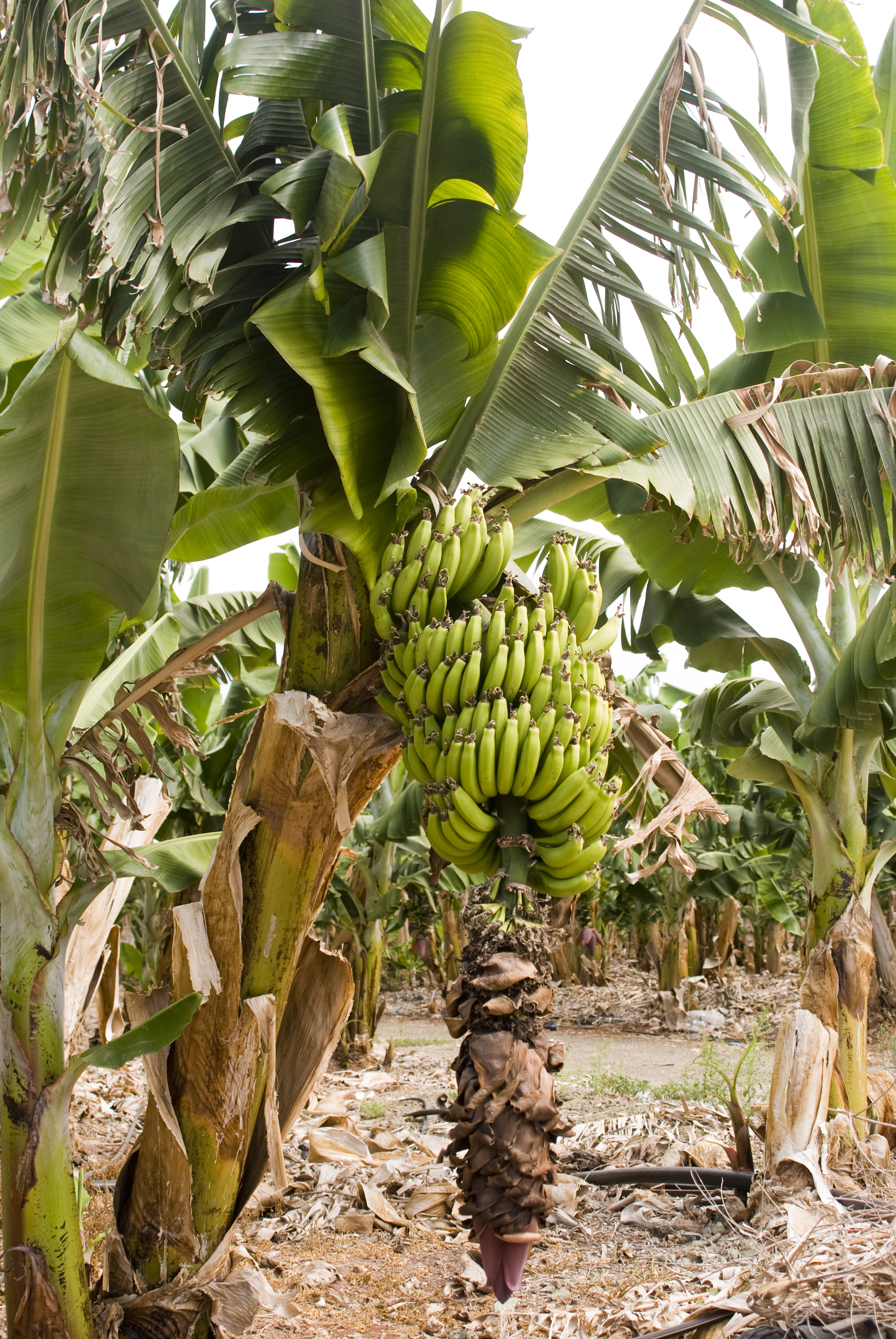 The glue causes losses of up to 30% of the total weight of the banana harvest in the Canary Islands. © denova0 / Dollar Photo Club

A researcher from the Public University of Navarre proposes to create an insecticide against the dick Chrysodeixis chalcites from a virus. This sits is considered one of the largest pests of horticultural, ornamental and fruit crops, since its caterpillars consume many rural species.

Alexandra Bernal, a technical agricultural engineer, has researched in the Canary Islands and, in particular, has studied plataniums, since it is the most threatened crop by the Chrysodeixis chalcites pasture in the area. In fact, in the Canary Islands there are losses of up to 30% of the total weight of the harvest.

The researcher has selected a cowboy to design the anti-moth bioinsecticide. This bakulobvirus only attacks a subfamily of chickens, the subfamily Plusiinae, so “it possesses the biosecurity characteristics necessary to generate bioinsecticide from them”, said Bernal.

When a larva infected with the virus dies, it becomes a source of infection, as it contaminates the surface of the crops. Thus, other larvae of this culture are infected, which die in the same way. “With only two larvae we were able to treat the same surface as a football field,” says the researcher. To confirm the effectiveness of bioinsecticide, the results were compared with chemical and biological insecticides used in banana plantations in the Canary Islands. "We saw that our product is 3 or 4 times more efficient," he added.