Beyond the classification of both sexes

Sexologists and other experts have been trying for years to overcome the problems of binary sexual division. Little by little steps have been taken in this direction in other areas, as is the case of the article “Sex redefined”, recently published in the journal Nature. The article includes the opinion and proposal of some physicians and genetics who consider simplicity the idea of both sexes. There are researchers from the Basque Country who agree with them, but they have also provided specifications.

José Antonio Rodríguez, researcher and professor at the Faculty of Medicine of the UPV, recognizes that in the subject of Medical Genetics they continue to teach the “usual”: “That is, we continue to say that the sex chromosomes define the sex of the embryo, and in particular the SYR gene on the chromosome Y is the key to converting an embryo into a male. So it's easy: XX female and XY male. That's what we teach and in most cases so it is. Sometimes, however, the reality is different, and these other cases show that this separation is simple, but sometimes it is rarer.”

In fact, although the SYR gene is the key, other variables are involved in the process of converting the embryo into female or male. And any of them can alter the predictable evolution according to sexual chromosomes.

In fact, when the embryo is five weeks old, it has the ability to become anatomically male or female. Next to the developing kidneys there are two ridges that will become gonads and two pairs of tubes next to them. A couple of tubes can develop the trumpets and uterus of Fallopian and the other, conducting the male internal genitals.

On the contrary, if the SYR gene does not exist or is not expressed, ovaries are developed and estrogen is formed. The evolution of the fallopian tubes and uterus, as well as the external genitals, along with other factors, is oriented. That is the process, almost always.

From dichotomy to spectrum 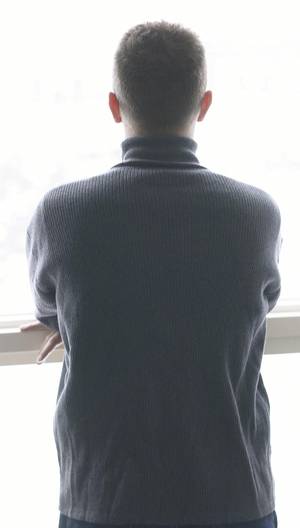 But almost always not always. In the same article in the journal Nature, “Sex redefined”, it is recalled that the SYR gene is not the only key to the development of the genitals, although for many years this has been considered. For example, 15 years ago it was known that other genes, such as WNT4, promote ovarian development and disrupt testicular development. Thus, sex chromosomes with XY and an extra copy of the WNT4 gene, develop the Fallopian tubes and uterus, although they are not fully composed.

In 2011, researchers showed that people with XX develop ovaries and testicles when the RSPO1 gene expressed in the ovaries is wrong. These types of cases show, therefore, that the development of the gonads does not always conform to what is expected according to sexual chromosomes.

In the article “Sex redefined” appear some examples of variations not only in the development of gonads, but also in the production of hormones. For example, if male sex hormone receptors present some error, the child usually has the joy of having chromosomes and testicles Y.

Taking into account that variations can be very varied, the doctor Eric Vilain proposes in his article to consider the classification of sex as “spectrum”. Vilain, director of the Center for Gender Biology at the University of California, believes that from a biological point of view the idea of spectrum explains better the reality than binary division.

Rodríguez of the UPV-EHU shares that binary sexual division does not reflect genetic, physiological and anatomical diversity, but recalls that legally there are only two options. “And in practice we also explain in our subject following this scheme, Rodríguez has accepted. “In fact, although it is known to be simple, in most cases the binary distribution is adequate. Therefore, in practice, the scheme has not changed and in that complexity we do not deepen much”. 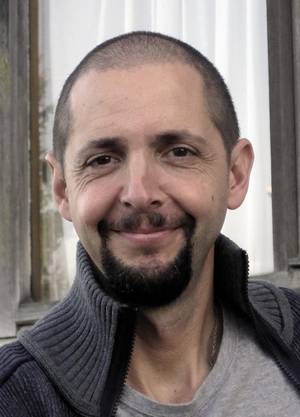 José Antonio Rodríguez, researcher and professor of the Faculty of Medicine of the UPV.

For its part, the Spanish Association of Pediatrics collects in detail this complexity in the report entitled “Anomalies in sexual differentiation”. According to the report, among rare diseases are variations in sexual differentiation. In addition, it establishes that the diagnosis and treatment of these cases should be interdisciplinary and enumerates the disciplines that should participate: pediatrics, endocrinology, biochemistry, genetics, surgery, radiology, pathology, psychology and psychiatry.

In any case, Rodríguez totally agrees with what was said by Vilain at the end of the article published in Natura: “If you want to know if someone is a woman or a man, it’s best to ask him.”

In that sentence is the key, according to sexologist Ángel Mayor. For Chrysalis Euskal Herria, president of the association of parents of transgender children, that is what should be done in all cases.

In any case, Mayor considers that the proposal in the journal Nature is “reinventing the wheel”. In addition, it does not see with good eyes the variants that exist in the article as confusion.

Before this, he explained the concept of intersexuality: “For those who appear in the article, sexual dimorphism is still a referent and does not take into account a concept that in sexology was raised a hundred years ago and that is very clarifying and productive, that is, intersexuality.” 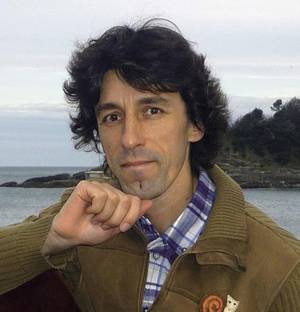 Havelock Ellis and Magnus Hirschfield were the first sexologists to work on the concept of intersexuality, and according to them, men and women all have characteristics of both sexes, which generates diversity. “Therefore, that is intersexuality in sexology and not, as some believe, the existence of ambiguous genital organs,” explains Mayor.

“According to this concept, instead of seeing sex as a dichotomy, it is understood as a continuum. This explains the diversity that exists in sex,” explains Mayor. In his view, if the other disciplines worked with this concept, they would understand much better the cases they consider confused and there would be no problems recognizing and explaining diversity.

It is also a sexual dichotomy in society. Given what can be done, Mayor is clear: “What we can do is predict sex. And I do not mean cases with ambiguous genitals, which can be more difficult, but most. That is, we can say that if a child is born with the penis and testicles, with great probability will be the boy, and if he has the joy, surely it will be the girl”.

But he mentions one: “Many research claims that this announcement will be erroneous in one out of every 15,000 cases and more recent research claims we have even more chance of making mistakes: Specifically in one of the 1,500 cases. It is clear that more studies have to be done to know how many cases occur, but in any case, the initial prediction will not be correct in some cases.”

Predict instead of implanting

Now, Mayo has said that newborns are "imposed" on sex. “In the newborn, depending on the external genitals, the child or the girl is classified and it will be very difficult to leave that classification. It will depend on it: you will have to go urinating to one bathroom or another...” 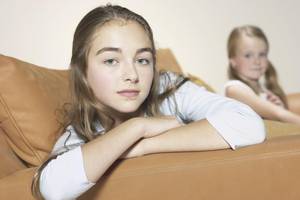 According to some experts, being a girl or boy, or being a woman or a man is fundamental in your being. Therefore, when he is denied everything by himself, he is placed a great obstacle to living well. Ed. Elhuyar

In most cases, Mayor indicates that this does not pose problems: “When they match the sex that has been imposed on him and his real sex there is no problem.” But sometimes it's not like this: “A big problem arises when the established and the feeling do not coincide. Because the vision that exists in this society is that the child or the young person is mixed, and that we must guide him, that we must teach him what his sex is, that it must be according to what has been imposed on him based on the genital organs.”

To modify it, Mayo proposes that the contribution of sexologists can be: “When the baby is born, instead of applying sex, we will announce that we are making a prediction. And if at any moment we realize that we have erred, we would accept that and change the initial content of the documents, just as we change our address.”

Along with this, Mayor believes that it is urgent to expand this vision in society. In cases where the prediction is wrong, it is very important that parents accompany the child. “However, if the parents do not have that vision, they will not be able to help him, and they will be the first to deny the character of the child. And it is that for a person being a girl or boy, or being a woman or man, is fundamental in his being. Therefore, when he is denied everything by himself, he is placed a great obstacle to living well.”

If the paradigm proposed by Mayor were to be followed, this problem would not occur, even when the external genitals are ambiguous: “Then we would also do the same: try to predict the sex to which it belongs and wait for the child to grow and tell us if he is a girl or boy so we know it.”

In that sense, experts agree: the best thing to know someone's sex is to ask.

The problem of testosterone in athletes
Recently, the journal Science has published an article on the debate on the level of testosterone of athletes. The authors are Katrina Karkazis and Rebecca Jordan-Young, researcher and professor at the Standford Institute for Biomedical Ethics and professor of the subject of Women, Gender and Sexuality at the Barnard Institute.
They have explained that the International Olympic Committee rejects women with a male testosterone level and does not allow them to compete in the female category. However, the authors have highlighted that the analyses made in elite women athletes question the distinction between men and women of the International Olympic Committee based on testosterone.
In fact, a study showed that 4.7% of female athletes had a level of testosterone considered as usual in men. Both authors agree that to achieve the level of admission of women, surgical or pharmacological treatment should be given.
According to them, the International Olympic Committee discriminates against these athletes who are women and who live as women. So they ask for a change in politics and for all women to accept. In addition, they warn that the problem is not limited to sport and that the debate is more scientific, more ethical and social. 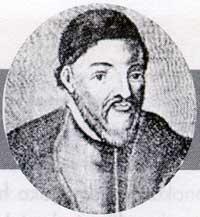 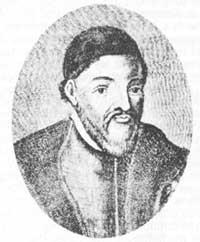