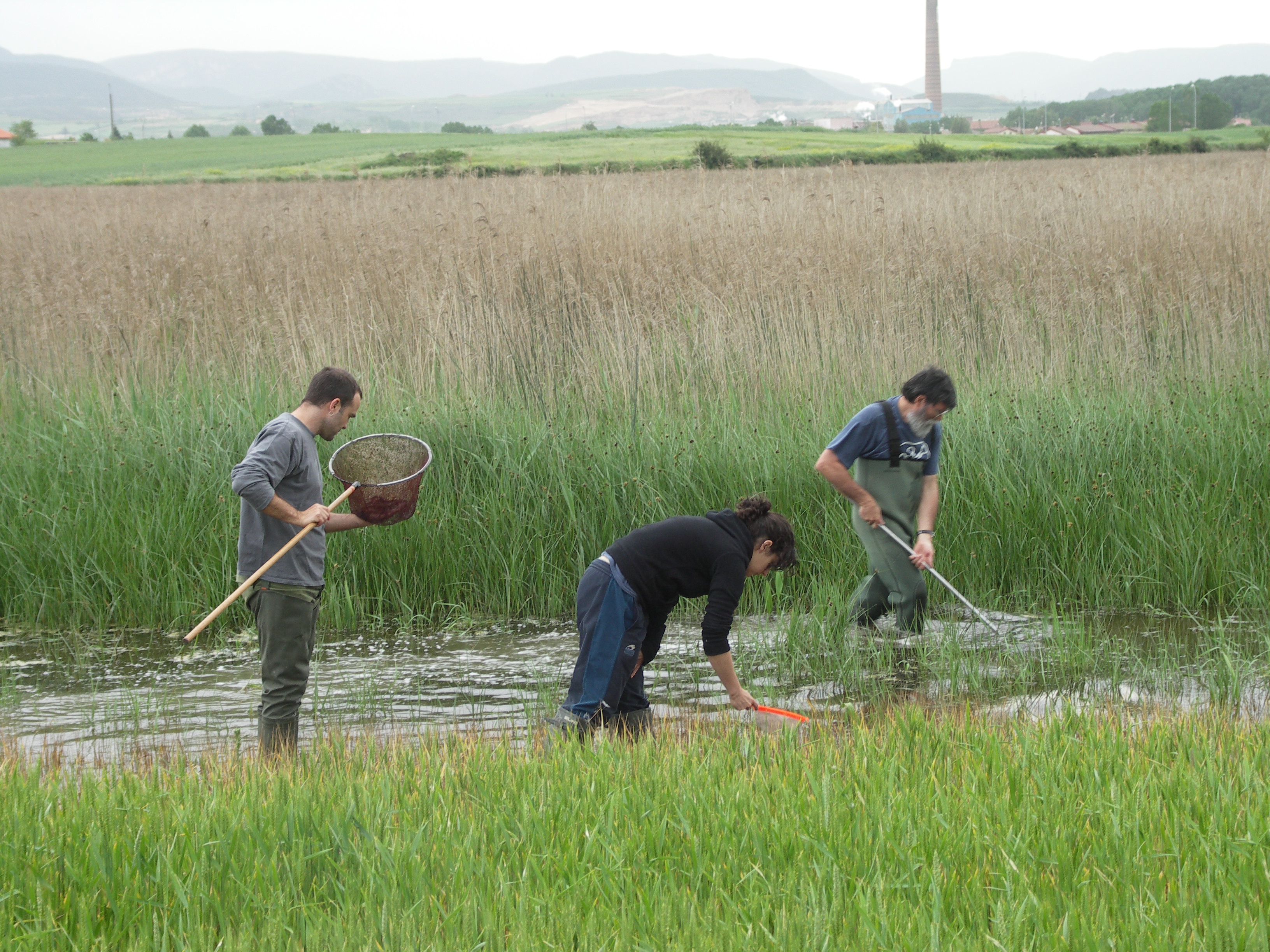 The Aranzadi Science Society organized on 16 and 17 October the III Amphibian Conservation Days, with the aim of identifying the main threats to amphibians and fine-tuning the procedures for monitoring populations. The experts highlighted the need to launch initiatives that combine research, management and dissemination as soon as possible, before it is too late.

Amphibians are the most threatened group of terrestrial vertebrates, with more than a third of the threatened species. The Basque Country is considered a “hotspot” at European level from the point of view of amphibious biodiversity, and the need to take measures has been pointed out. In Navarre and the CAPV, for example, 18 species live, half of them included in the list of threatened species. 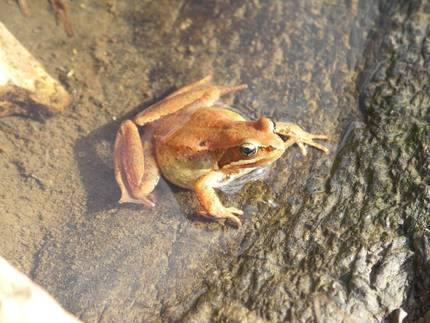 The main threat of amphibians is the destruction or transformation of the habitat, with which these vertebrates are very dependent. Among other things, monospecific tree plantations have a direct influence, such as the eucalyptus that has already become an extreme case and is expanding remarkably. Emerging diseases of amphibians are also very worrying: they have eliminated entire populations and species, even in apparently well-preserved places. The main pathogens are fungi (chitridia) and ranavirus viruses. Recently, the first case of arrabio kitridiomycosis has been detected in Catalonia, so the experts attending the day have come to the conclusion that in the CAPV and Navarre preventive measures should be taken to avoid, as far as possible, the introduction of these diseases. The general measures proposed are:

> Implement effective disinfection protocols to prevent the spread of the fungus to the environment.

> Carry out informative campaigns on the problem of emerging diseases.

> Review periodically the presence of these pathogens in the medium.

In addition, as amphibians are globally threatened as groups, in addition to monitoring the already threatened species, it would be convenient to follow up on common species. With them can be evidenced population declines that are not perceptible in the short term by the study of rare species. 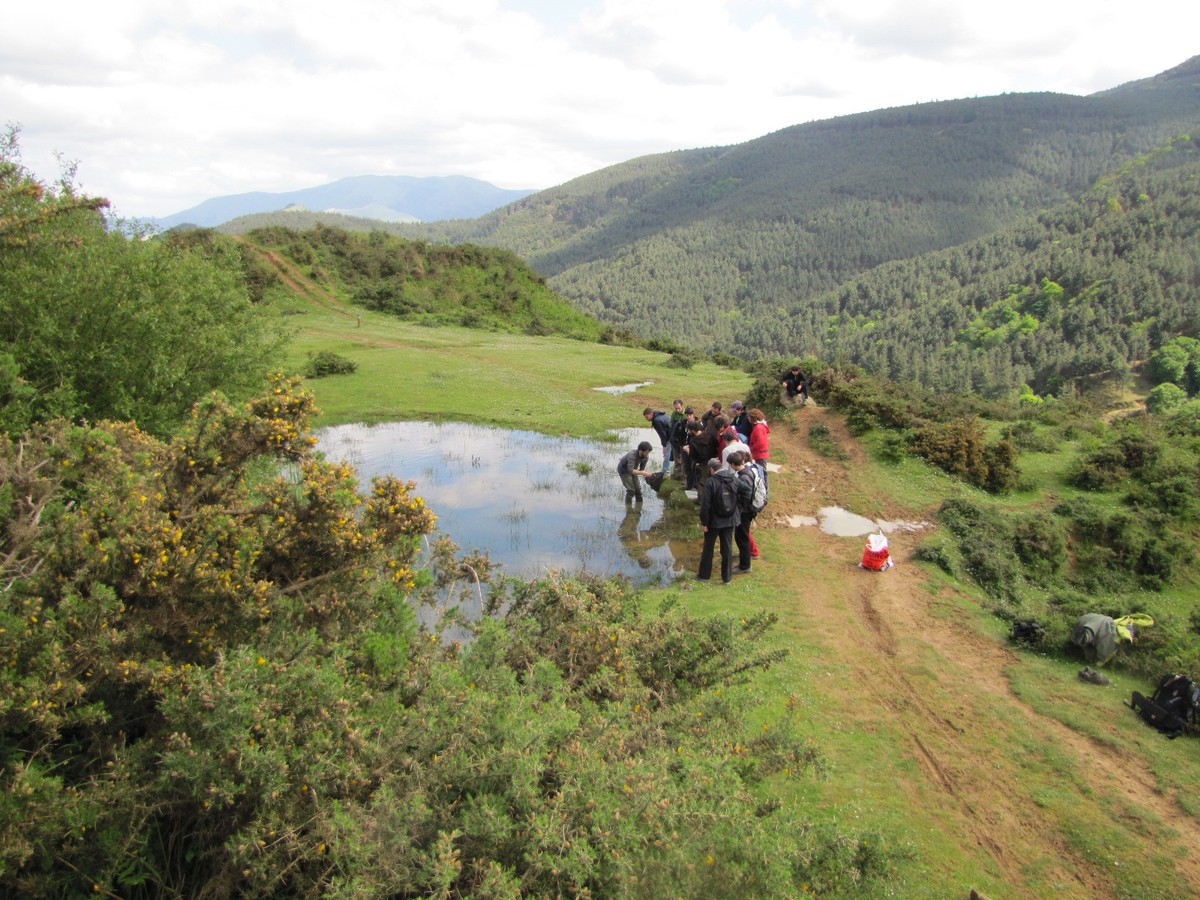 In the day another problem was also revealed: the social ignorance of amphibians. It is, therefore, a matter of promoting outreach campaigns on amphibians and their decline, in relation to two other issues that currently have a great impact on the media: the loss of biodiversity and the climate emergency. According to those attending the day, schools and the media play a fundamental role in the transmission of the problem of amphibians, and this is the right time of work, taking into account that society has begun to become aware of the eco-social crisis.

The main conclusions of the day are:

> It is necessary to bet on knowledge and science.

> Pay more attention to species with the highest category of threats. However, the most common and numerous species can make known in the long term the global decline of amphibians or the appearance of diseases. Without them, they will hardly be detected.

> Monitor the possible emergence of emerging diseases and the possible involvement of pesticides in the natural environment, organizing specific follow-up.

Some habitats, such as traditional agricultural means, are adequate and necessary for the conservation of some species, while monocultures of exotic species such as eucalyptus, despite their forest aspect, function as ecological traps.

> Sharpen control over the marketing routes of exotic amphibians, both for direct sale and through the internet.

> Try to educate the population to avoid manipulation of amphibians and avoid their capture (whether eggs, tadpoles, young people or adults).

> Promote awareness campaigns on amphibians and their decline, paying special attention to the incidence of major threat factors, such as habitat destruction and emerging diseases.

> For the future it is essential to educate on the importance of amphibians in schools and biodiversity in general.

> The media can play an important role in social awareness about the problem of amphibians and the loss of biodiversity.

The organization of the day has made available to all the attendees the videos and conclusions of the talks.