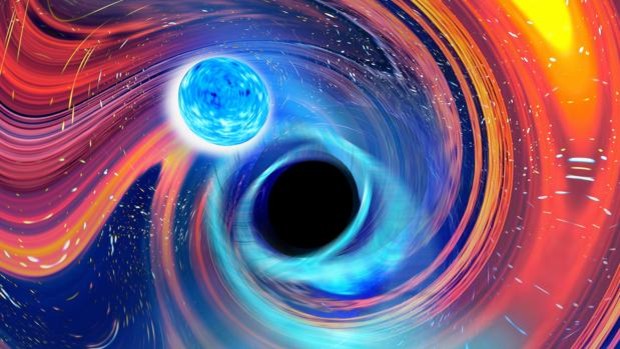 Representation of the clash between a black hole and a neutron star. Ed. Swinburne University

Gravitational waves have become news again. Astrophysicists have first detected how a black hole engulfed a neutron star by detecting the gravitational waves generated. Black holes and neutron stars are the two most extreme and mysterious objects in the universe, and the fusion between them has caused great expectation. Detected by American observatories LIGO and Italian Virgo in January 2020, it has been published today in The Astrophysical Journal Letters. In addition, once not, the merger between two giants has been detected twice. One on 5 January 2020 and the other on 15 with ten days of difference.

The researchers have clarified that these events occurred some 1,000 million years ago, but that being so massive, today its gravitational waves can be detected.

Gravitational waves are disturbances in the space-time curve generated by massive moving objects. Since receiving the Nobel Prize in 2017, researchers have often identified mergers between two black holes and two neutron stars, but never between a black hole and a neutron star.

The new detection is significant, as it has long been suggested that there could be binary systems of black holes and neutron stars, something that has so far not been demonstrated. The new research will serve to confirm the hypothesis and investigate the evolution of binary systems of this type of giant elements. 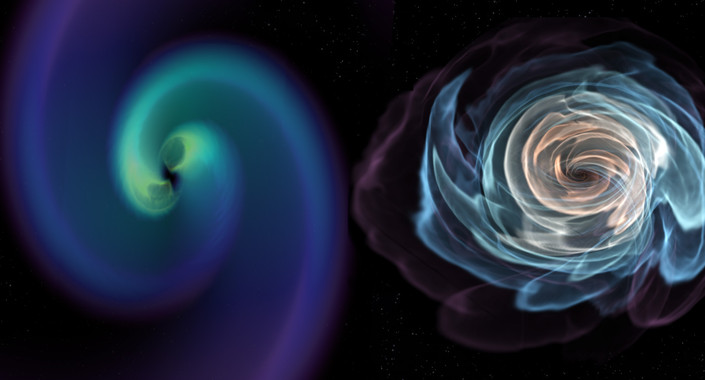