Transition from the zero strategy to the endemic situation 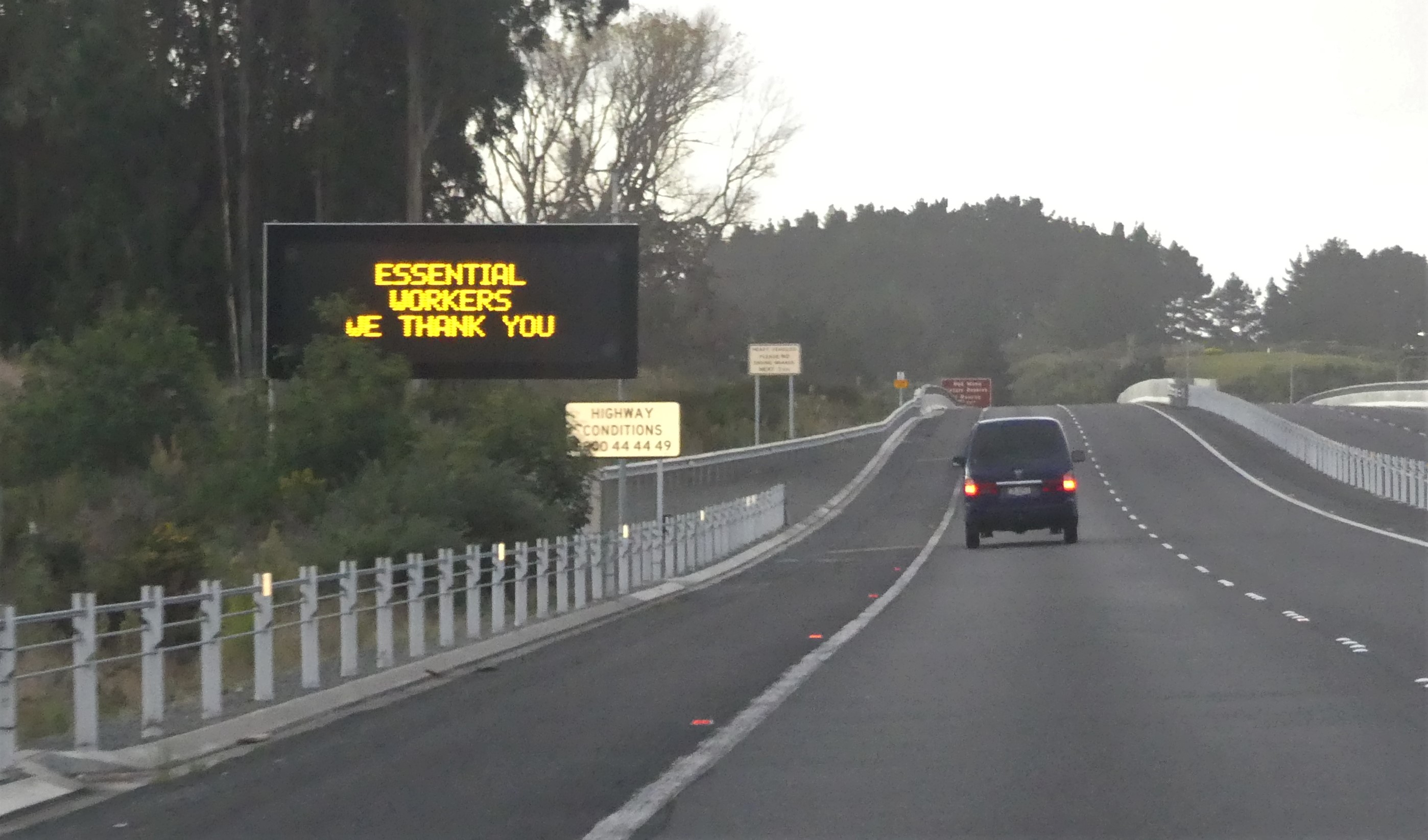 On 4 October 2021, New Zealand’s Prime Minister, Jacinda Ardern, acknowledged that the zero covid strategy has failed to eliminate the Auckland coronary outbreak, and that they would need a new vision to control the SARS-CoV2.

So far, with the external limits completely closed and under strict internal control of the transmission of the virus, they have only suffered 27 deaths from covid-19, with a population of five million. At the same time, they have managed to maintain their economic and social activity.

Follow-up and confinement of cases have not been sufficient in Aukcland. As they have explained, the contamination of the delta variant and the difficulty to properly comply with the measures have coincided in the most marginal communities in the city. Given the impossibility of eliminating the virus, Ardern indicates that, as long as vaccinations permit, they will enter the transition to another strategy.

However, only half of the people who can get the vaccine have been vaccinated, so you have anticipated that until 90% are vaccinated, the measures will be gradually alleviated.

The transition of four countries

On the same day, the medical journal The Lancet published an article entitled: “Navigating from the elimination of SARS-CoV2 to endemicity in Australia, Hong Kong, New Zealand and Singapore.” The authors, representatives of the WHO East Asian Observatory and international scientists, have recalled in their article that the goal of these countries has been to eradicate the virus from the start of the pandemic, i.e. to avoid local transmission of SARS-CoV-2 in more than 28 days. For this, non-pharmacological measures have been used: isolated continuous testing, distance, masks, confinements…

The strategy has generally been described as successful and has made economic progress. Now, however, they have left this strategy and started taking steps to make the transition to another situation. According to the authors of the article, the paths adopted and their evolution can serve other countries to draw conclusions and design a transition to endemicity.

Singapore took the first step in July. The strategy was based on individual responsibility, self-tests were distributed and the isolated test-continuous system was reinforced for the early control of cases. Social and economic activity, including international travel, gradually recovered in August. The non-inserted had stricter measures than the inserted ones. The flexibilization of measures was linked to the capacity of health services and deaths, and strongly responded to the risks of outbreaks. At the beginning of September they had 80% inserted and are willing to tighten up the measures if the cases begin to rise.

Australia, for its part, has adopted non-pharmacological measures for the internal transmission of counterfeits and quarantine for travel outside its borders. To speed up the measures, he designed a four-step strategy to start applying when 70-80% of the population was integrated. However, the extent of vaccination is the lowest in the assimilated countries. In parallel, the delta variant has led to fairly large outbreaks and has been unable to be controlled by confinements. There has been political pressure to reject the Zero Covid strategy and integration has finally been the solution. The problem is that the supply of vaccines is not abundant and fast enough. Currently, just over half of the population aged 16 and over is vaccinated, and they expect 80% by November. They announce the withdrawal of the travel ban that has been in place for 18 months and reinforce vaccination with new vaccines.

New Zealand also announces the transition. They will also come into force on vaccination and, if the extension is sufficient by 2022, external passengers will begin to accept them with appropriate measures to the country of origin. It will continue to be necessary to test and isolate in order to interrupt transmission in the event of a case.

Hong Kong has also successfully responded to the waves of covid-19, strict non-pharmacological measures, confinements and high responsibility and compliance with citizenship. Vaccination would make it possible to speed up the measures, but at the moment, although they have had no supply problems, they have not managed to properly deploy the vaccination. 62% of the population likely to be inserted at the end of September was fully integrated, but in 80 years only 14%. Differentiated measures have been established to encourage vaccination for vaccinees and non-vaccinees. However, they provide for a prolonged continuation of the measures. Now the priority is to recover travel with China, but China maintains its zero-covid strategy. They have thus established a programme that allows for specific travel.

The authors conclude that the zero covid strategy cannot be extended and that integration is essential for further action. As SARS-CoV 2 integrates into an endemic world, they have called on researchers and decisionmakers to identify all possibilities, strengthen the health system, reduce inequalities and be prepared for a long pandemic.