“It’s hard to be a woman and work in research” 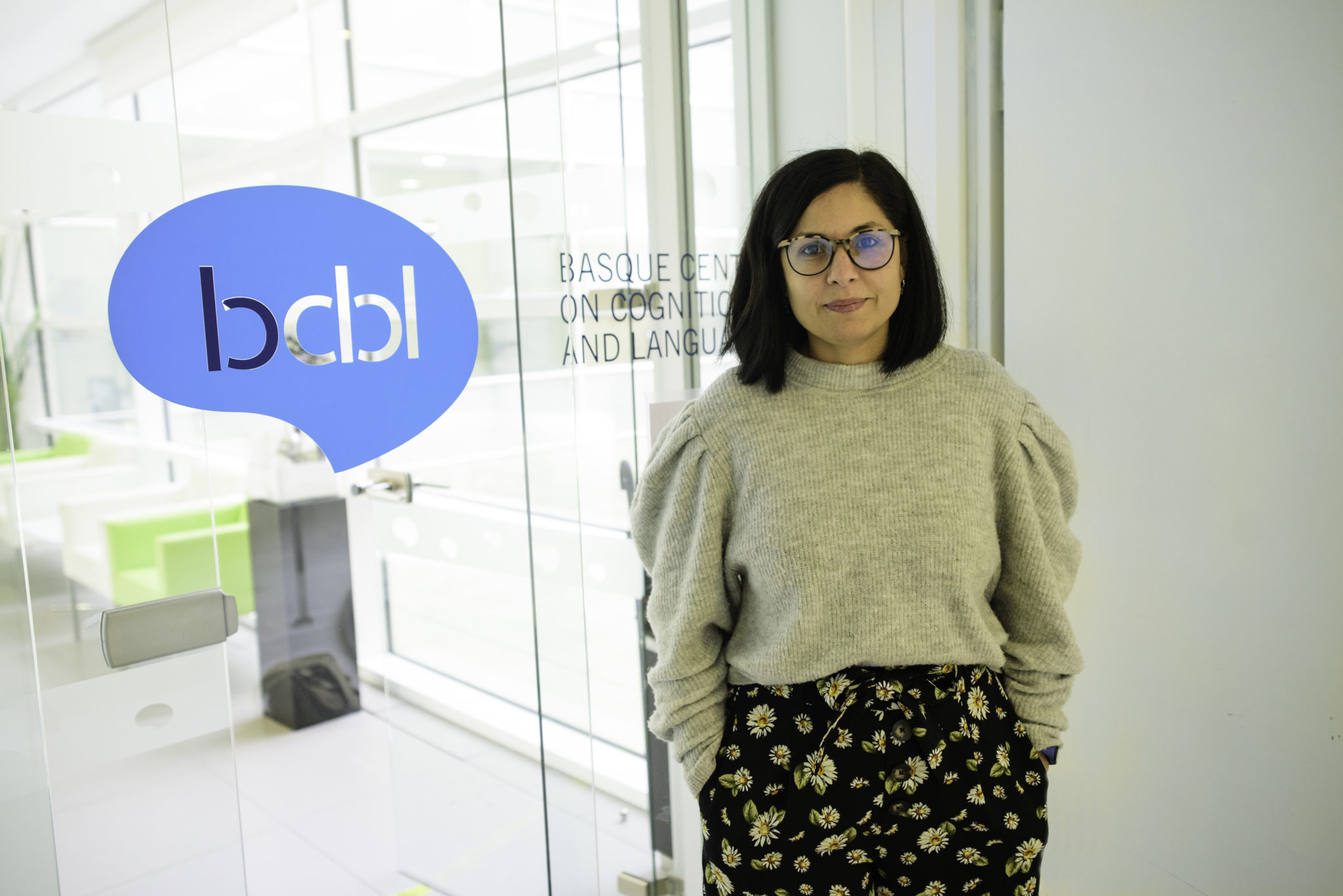 Ileana Quiñones González is a researcher at BCBL, a research center in cognition, brain and language. To reach him, he has walked the right path since he was young, because he always had clear that he wanted to be a researcher: “I also did baccalaureate in a science center and then I was also thinking about studying medicine, but I knew that being a doctor it would not be easy to devote myself to research. So I studied biology and did a master's degree in cognitive neurosciences. I specialized in the study of the brain through neuroimaging and I did part of my thesis in Scotland. I returned to Havana and started working in a center very similar to the BCBL until I finished the thesis.”

Manuel Carreiras Valiña, current director of the BCBL, was in charge of passing to the BCBL: “We met at an international seminar in Havana. That is when the BCBL was born in 2010 and I propose to finish the thesis in Donostia. I’ve been here since 2011.”

He recognizes that at first he had a certain retreat for not knowing Basque, but that one of the main pillars of research was that working in a bilingual center was very attractive to him, since the knowledge of the two languages influences the brain a lot.

In addition, in all research centers the working groups are international and use English for dialogue. “It doesn’t matter where you are. Being a researcher means moving, internationalizing and communicating in English. Therefore, not knowing Basque is a problem.”

Quiñones' project is to investigate neuroplasticity in people with mental tumors. “This is investigated in many other places, but at BCBL we recognize bilingualism. It should be noted that most patients, usually, have always been tested in Spanish, and for some it is not that their original language. Therefore, we have designed new tests that take into account all the languages spoken by the patient and also investigate how bilingualism influences plasticity”.

To highlight its importance has put an example of known case: “A man spoke two languages, Spanish, original and English, then learned. An accident forced him to undergo surgery in the brain. Then he was not able to speak in Spanish, but in English. Therefore, it is very interesting for neuroscientists to investigate bilinguals.”

Quiñones considers his work totally vocational, but that does not mean that it has no negative aspects. For example, you find it especially difficult to reconcile the search for funding, research and family. “It is something we know, and at BCBL, we also hold sessions to discuss how we can improve reconciliation. That is, there is sensitivity and understanding for the subject, but in practice it is not easy to find solutions and the distribution of workloads is not enough. It’s hard to be a woman and work on research.”

She says that the woman who decides to be a child will have some difficulties: “It depends on biology. Pregnancy will always affect the woman, being unable to assign it to any other. And after having a baby, at first there are things that only your mother can do. In my opinion, it would be helpful if, given this, there was a previous forecast, rather than leaving the mother the responsibility to ask for help.”

On the other hand, BCBL has never had problems bringing children on their work trips, etc., and their colleagues have always had an attitude of support for reconciliation. However, recognize that it is difficult: “In confinement, for example, it was hard for the locals to see me working, with the computer, etc. I have always tried not to use screens at home: neither mobile, nor computers… In confinement it was impossible and it has cost me a lot”. In any case, it is clear that he wants to continue investigating in the future: “Research is part of my life.”

Born in 1981 in Cuba. He studied biology and completed a master's degree in cognitive neurosciences. He specialized in the study of the brain through neuroimaging and, while completing his thesis, in 2011 he moved to San Sebastian, BCBL. Since then he has worked on it and currently leads a research line. 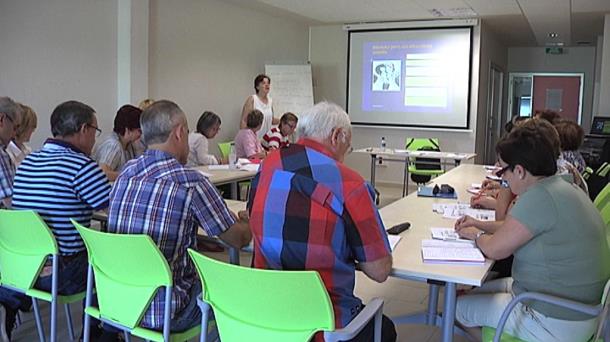