Ultima Thule discovers that it is shaped like a reddish snowman 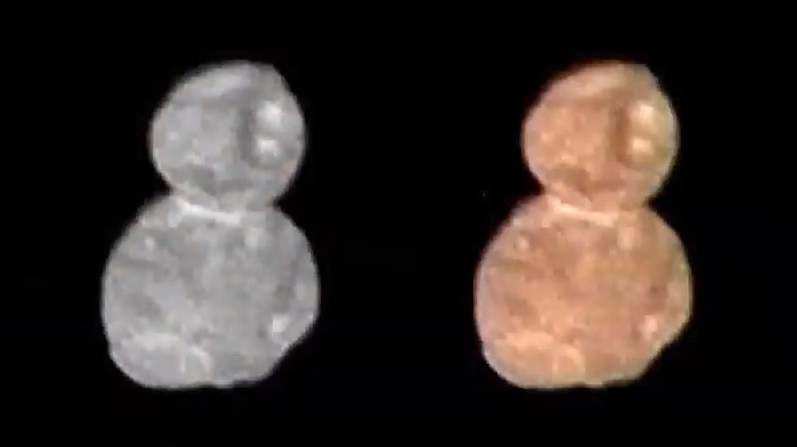 Photographs taken 2,000 km from its surface have shown that Ultima Thule is a binary body. Ed. Recent searches

NASA and Johns Hopkins University in the United States have opened new photos of Ultima Thule (2014 MU69). Only 1% of the photos taken by the New Horizons probe have been seen, but they have already solved their first doubt: Ultima Thule is a single object, not two independent objects. They discover that it looks like a snowman, calling the body Ultima and the head Thule.

As the mission leaders have explained, Ultima Thule may have started creating some 4,500 years ago. In a rotating cloud formed by small icy bodies, they supposedly began to merge until Ultima and Thule emerged. As a result of the joint orbit, two independent objects would move closer with a spiral movement, touching each other and forming the current binary body Ultima Thule.

Being so far from the Sun, Ultima Thul receives 1,600 times less light than the Earth, but nevertheless, they have been able to verify that it has a reddish color. They also hope to obtain information about orography, as the probe has taken 900 photos, but NASA has announced that it will take two years to reach Earth. 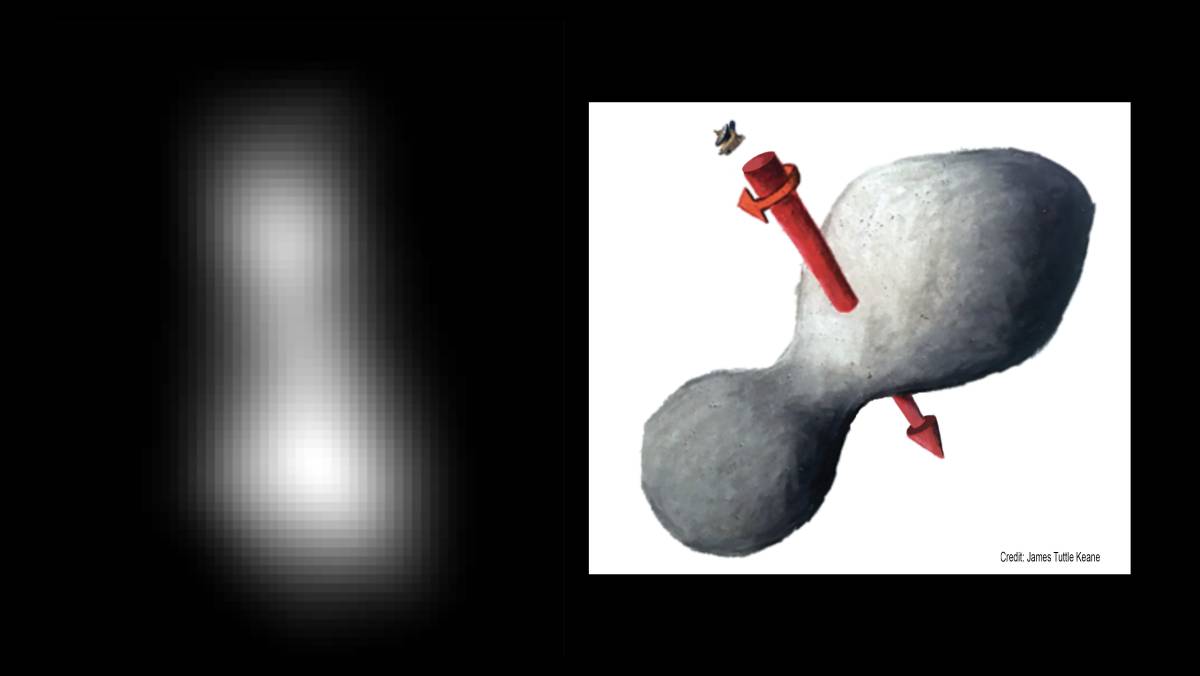