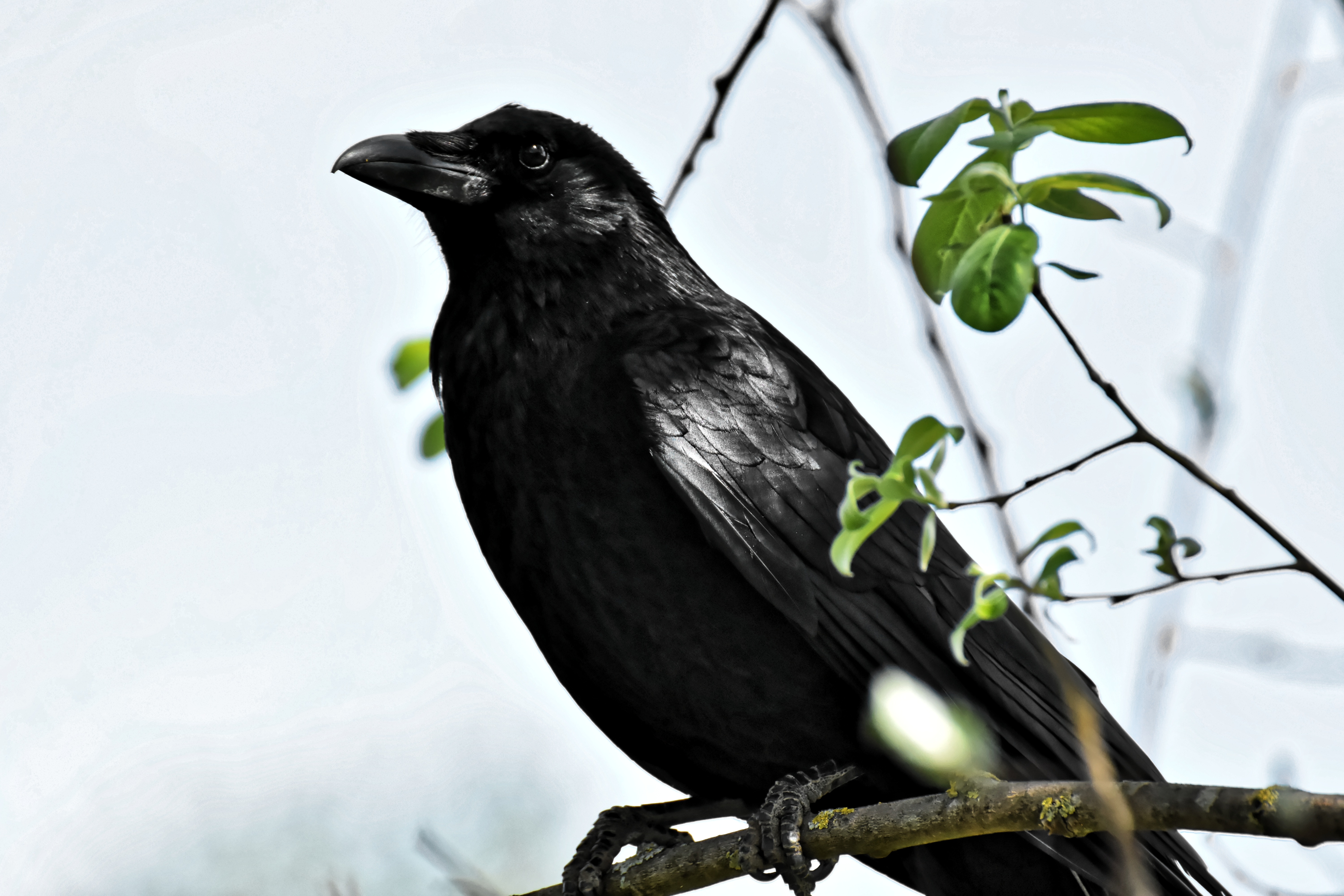 How can some birds, such as crows, have cognitive abilities comparable to big monkeys, given the different brain neuronal organization of birds and mammals? It is a question that neuroscience so far has not been able to answer. In fact, the cerebral cortex of birds does not possess the stratified architecture of the cortex of mammals. However, research published in the journal Science reveals that some areas follow patterns similar to those of neocortex. What's more, it has been proven that, being the neurons of the smaller birds, the number of neurons to process information is much higher than that of the mammal brains of the same size.

According to the researchers, it seems that greater neuronal density in the brain surface increases the cognitive capacity. Humans, for example, although our brain is half the size of an elephant's brain, we have three times more neurons: Approximately 16 billion. Candles and parrots exceed 0.5 billion and can reach 1-2 billion, such as monkeys.

In addition, to analyze the cognitive abilities of birds, a second research study has studied the neuronal response of candles when responding to visual stimuli. In view of the neuronal pattern of response, they have seen signs of sensory consciousness, as seen in the prefrontal cerebral cortex of primates.

This question raises new questions. Birds and mammals are far from evolving, as both lines branched 320 million years ago. So, when did the neuronal base that allows sensory consciousness arise? Did the last common ancestor of birds and mammals already have that base settled in the brain or, on the contrary, emerged independently in both groups, with a convergent evolution? In any case, researchers consider it proven that a cerebral cortex such as mammals is not necessary to facilitate intelligence. 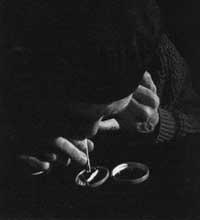