Mental illnesses affect more people who live in poverty. Between both factors, the relationship is two-way: poverty generates mental problems and poverty. A review published by the journal Science analyzes the relationship between the two. According to the study, it is possible to break the link between the two with an adequate intervention policy. Moreover, the emergence of covid-19 has made an urgent investment in mental health, since the pandemic has caused the impoverished excessively. 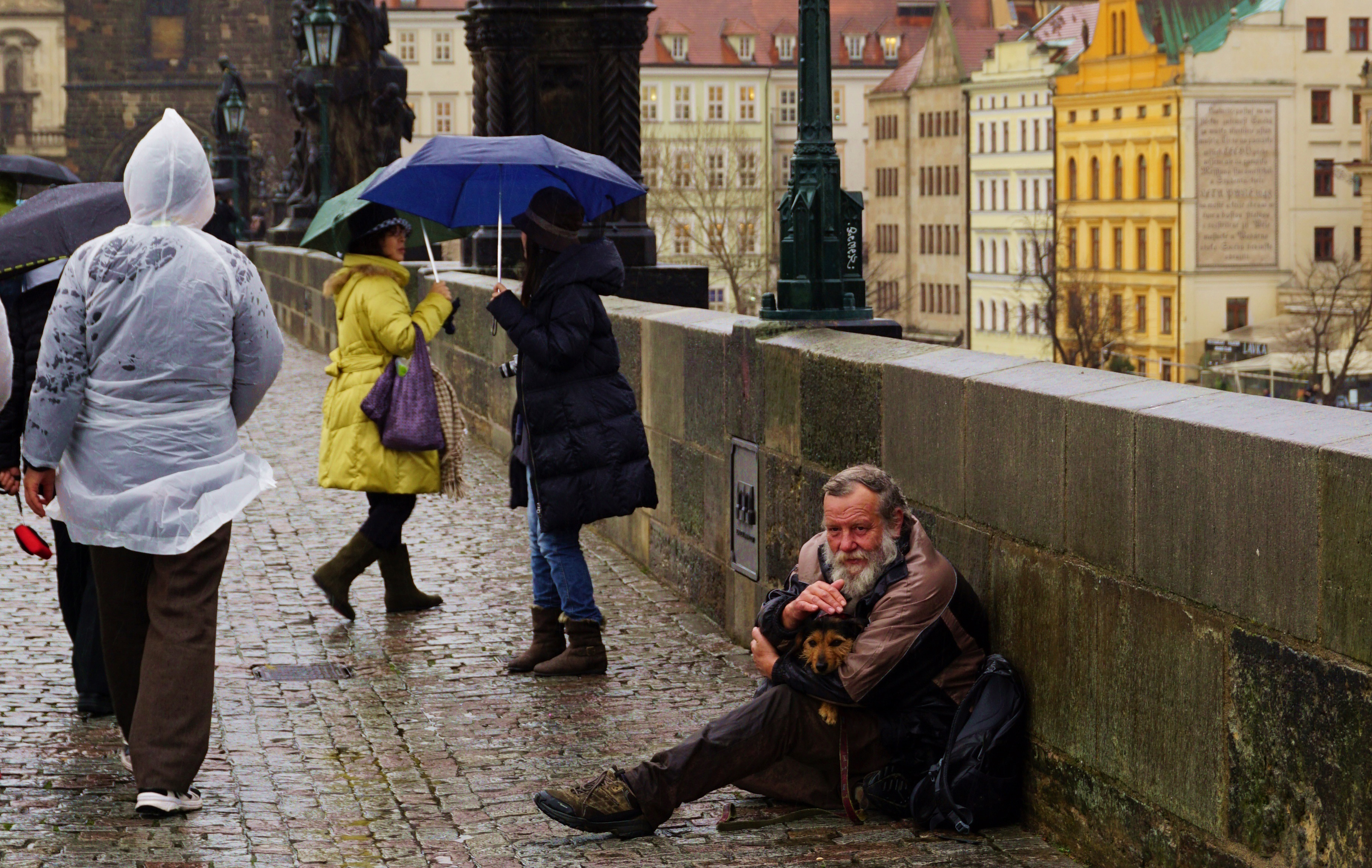 For researchers, the key is to understand the relationship between poverty and the most frequent mental illnesses (depression and anxiety). Only through the understanding of the mechanisms in which it is sustained can effective interventions and policies be designed to improve psychological well-being and reduce poverty.

With the aim of understanding this double direction, researchers at Harvard University have analysed the results obtained by both natural and affected economic experiments. When it comes to analyzing the mechanisms through which poverty causes mental illnesses, a number of factors have been revealed: the continuous uncertainty in income usually generates stress and concern, which can endanger mental health; the lower social status also has consequences, since it generates shame and isolation. On the other hand, the fact that people with low incomes often reside in highly contaminated urban areas, in addition to neurotoxicity, may have difficulties in physical activity and sleeping. In addition, an inadequate diet derived from poverty can worsen physical health and produce acute and chronic diseases.

The researchers highlighted that poverty has a special impact in the early stages of life. From the uterus, the stress and malnutrition that pregnant women suffer directly affect their future mental health. Despite their birth, when poverty affects them while the brain is very plastic, it has direct consequences on brain development and subsequent cognitive abilities and mental health.

On the other hand, the opposite has also been analyzed, that is, the mechanism by which mental illnesses provoke poverty. Several factors have been explained: depression and anxiety affect cognitive functions and thinking, distorting memory and self-perception. This directly affects the decision-making capacity and, as a result, the economic results, among which are the reduction of the ability to take risks, altruism and patience. They can also influence motivation and productivity for work, which often suffer from chronic fatigue and lack of concentration. Mental illnesses especially affect young people, since they often appear both in secondary and tertiary education, as well as in the beginning of the work life, which greatly hinders the process of acquiring skills.

Poverty and mental illnesses not only feed one another, but are transmitted from generation to generation, not only by what directly affects them, but also by the influence of the mental illnesses of the parents on the care of children. The researchers highlighted the need for economic and psychological interventions to stop intergenerational transmission.

As for the interventions, they point out that on the one hand we must guarantee income that reduces uncertainty and on the other hand we must offer psychological support. In fact, they have seen that combining both interventions multiplies the effect. They consider it an essential investment for the future.

The problem is that mental health services hardly have resources in front of physical health services. On average, only 1.7% of the health budget is spent on mental health. The poorest countries are far from these data: while the rich countries have 31 psychologists per 100,000 inhabitants, the poor countries have only 0.1 psychologists. For this reason, in some countries the training of non-specialized health personnel has already begun through programs of learning of brief but operative psychological treatments. They have given good results, such as women's empowerment programs, community support programs, and the organization of talks and interviews on mental health. In impoverished countries, the number of patients with depression seeking help is multiplied by 6, organizing only interviews on the disease. They are also actions of low economic cost.

Yes, they say that in order for interventions to be truly effective, more research is needed to determine how and when they should be carried out. For example, in measures to reduce the economic damage caused by drought to farmers in Indonesia, a small transfer of money in the first wave of drought reduced by 18% the number of farmers killed compared to those who received later.

However, the researchers have identified new risk factors for the future: on the one hand, the climate emergency has already begun to affect mental health through the excess of heat and natural disasters related to the climate; globalization and rapid technological changes are affecting people who live in poverty, who can lose their work by changes in the commercial models and by automation; the social networks and the permanent access to the Internet are also directly affecting the crisis of public health.

In fact, faced with the huge number of deaths caused by despair during the 2008 crisis, researchers have expressed concern about the mental health consequences of the possible economic emergency arising from covid-19. It has long been necessary to prioritize investment in mental health, but it has now become urgent. 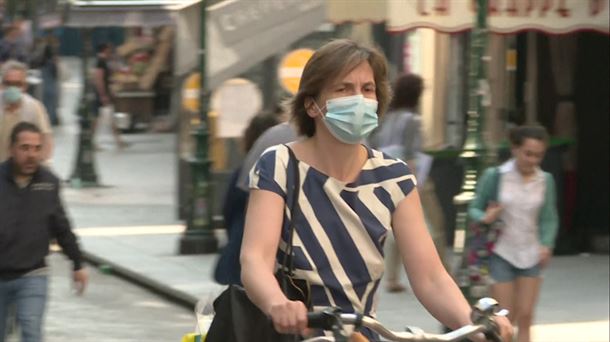 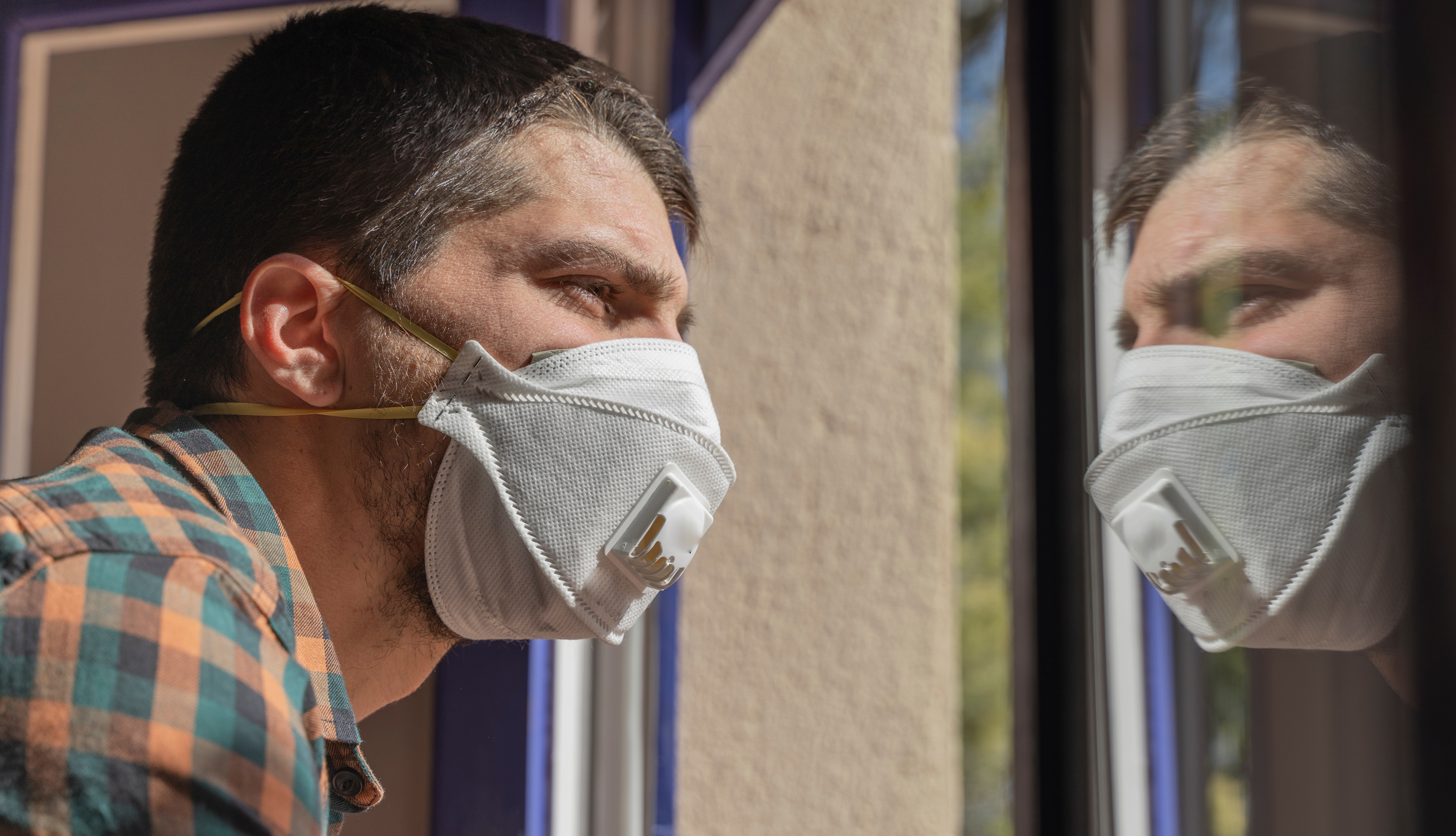