Optogenetics has been extracted from laboratories and first used in humans 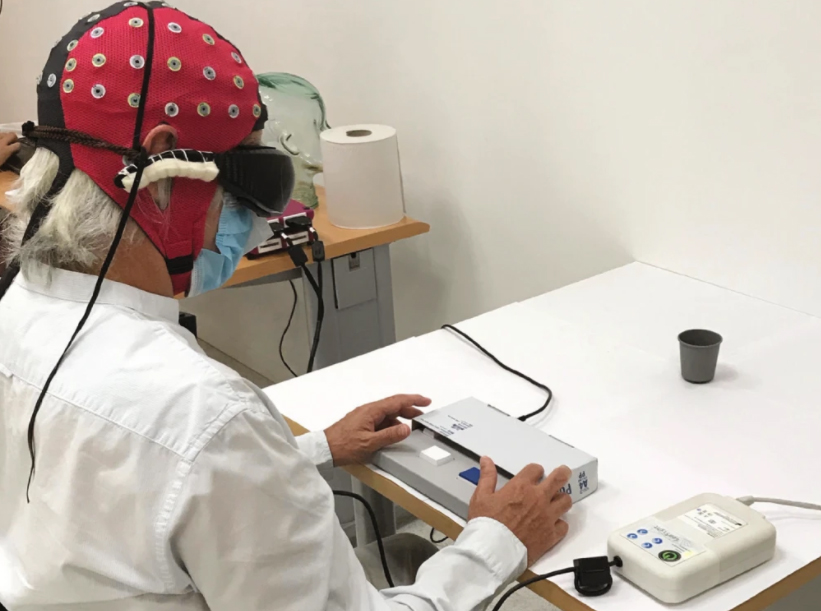 He has not even twenty years of optogenetics and has already left the laboratories for the first time. Thanks to him, a man who remained blind for 40 years has partially recovered his sight. This is the first time a treatment has been performed in humans with optogenetics and the results have been very positive.

Pigmentary retinosis is a genetic and neurodegenerative disease that causes blindness. Various mutations cause light-sensitive cells to degrade in the retina, decreasing the field of view until total loss. So far no effective treatment has been achieved, and the only available option was to perform a genetic diagnosis to predict who will develop the disease. On this occasion, however, the patient has partially recovered sight, confirming that optogenetics allows to recover the function of neurons in neurological diseases.

Optogenetics is a variant of genetic therapy. By using an adenovirus as a vector, they insert into the patient's cells a gene that gives sensitivity to light to be able to stimulate and subsequently control by pulses of light. In this case the gene has been introduced into the eye cells of the blind patient. Specifically, the protein canalrodopsine has been incorporated, which gives sensitivity to light to several species of algae.

Stimulating glasses to see it

In addition to genetic therapy, you need special glasses to see patients. The glasses detect changes in light intensity in the environment and project light pulses to the patient's retina, to optogenetically adapted cells. The blind patient was able to detect, locate, quantify and touch the objects in front.

Researchers have recognized that treatment results are partial. And it is that he has not fully recovered the view. Limited ability to perceive objects. In addition, the very limitation of optogenetics is the need for stimulating glasses to detect objects. Without stimulating glasses, it remains totally blind. But in turn, during the months of research, at least, the ability to see with glasses has remained stable. The work has been published in the journal Nature Medicine.