Basic science as the engine of technological development

Nanoscience has come a fruitful trajectory in the last 30 years. Since it became known that materials have different properties in the nanoscale, which do not have a macro scale, great knowledge has been gained in the research, design and manipulation of nanomaterials. Now this knowledge is flourishing in all areas of technology. But all this nanotechnology would not be possible if basic research had not been carried out for many years, in order to accurately understand the basic laws of nature. The members of BRTA Basque Research and Technology Alliance have contributed to this. 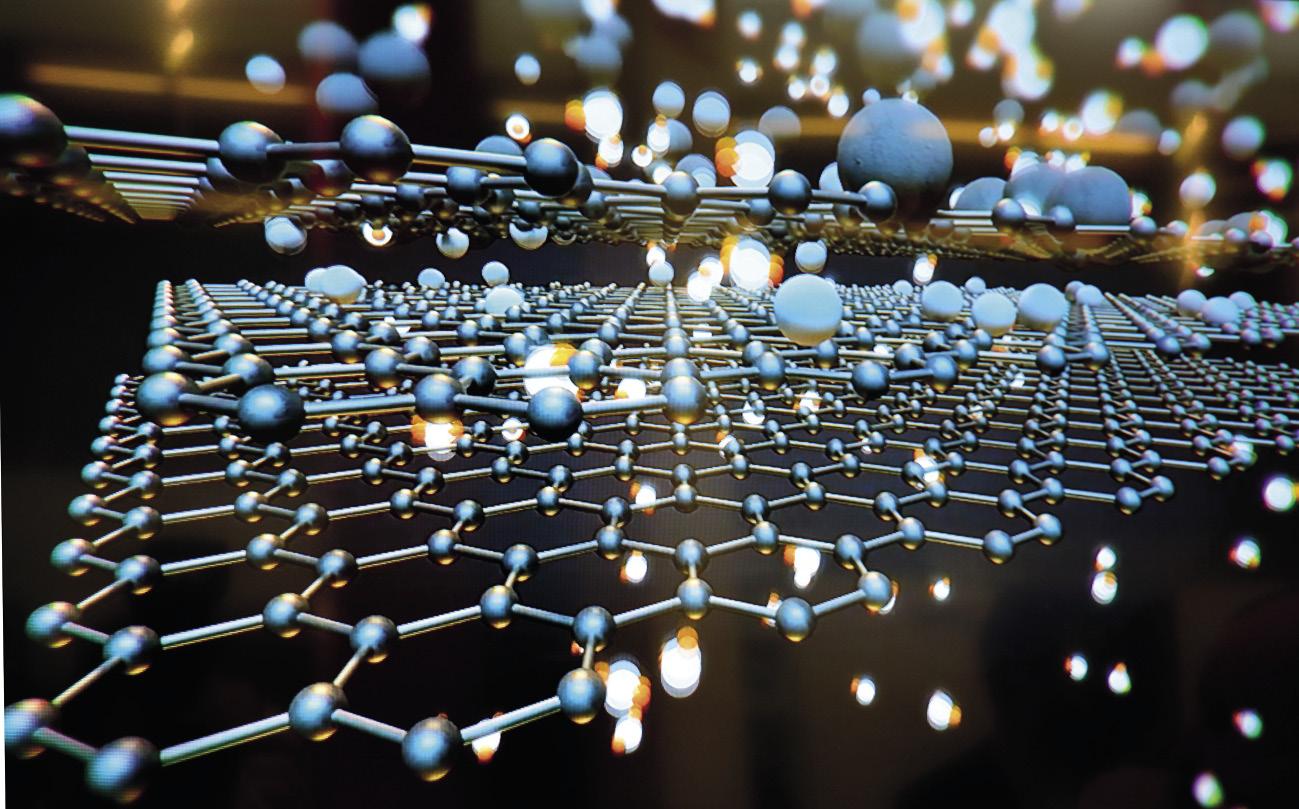 “We have entered another dimension of science with nanoscience,” explains Aitziber L. [Biochemists Cortajarena]. CIC biomGUNE develops technological resources for therapy and diagnosis. Since the contribution of nanoscience has been incorporated into classical protein engineering, its potential has multiplied. “We developed antibody detection tests, which are now so known to covid-19. But thanks to nanomaterials, we get additional functionalities: on the one hand, through protein engineering, we supply biomolecules with a particular biological activity -- in this case, associating them with antibodies -- and on the other hand, we give them the fluorescence property thanks to nanomaterials. We got a full sensor on a single molecule.”

They use gold nanoparticles, smaller particles than conventional ones: nanoclusters, less than two nanometers. “In this size, gold is not the same gold we see in the rings, with those characteristic colors and flashes. Suddenly other properties appear: it acquires plasmonic properties and, if we go to smaller sizes, it is explained the property of issuing fluorescence”. Using gold, they've been able to create a platform that emits red, green or blue fluorescence depending on the antibody that the biomolecule has known. Rapid antibody testing can be performed with a single reagent without laboratory requirements.

“Having this technology allows us to develop very quickly platforms that detect antibodies against any virus or new variant of virus,” explains Cortajarena. “We can change the epitope and serve to detect any infectious disease. They can even be used to diagnose any disease in which the presence of antibodies is significant. For example, autoimmune diseases. Also in areas that use therapeutic antibodies: immunotherapy against cancer.” 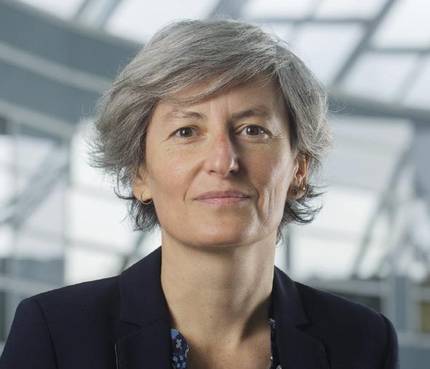 According to Cortajarena, the nano field has greatly changed molecular engineering research. He praised the trajectory of nanoscience in these years.

Why do physical phenomena change in the nanoscale?

“The properties of materials used in current technology, both mechanical and optical, electronic or magnetic, are related to the size of the material itself. Below this size they change radically,” explains CIC researcher nanoGUNE, José Ignacio Pascual. “In fact, as a solid decreases, its electronic structure changes. For example, if we take a piece of gold and make it much smaller, up to the size of some numbers of atoms, the electrons will have to reposition within these narrow limits. And as a result of this new quantum arrangement of electrons, gold will have other properties.”

In other materials, electron relocation makes the material magnetic. “That is precisely what we investigated in our group: the graffiti. Basically the graffiti is the one at the end of the arches, totally inert and passive. However, when we shrink to 10-30 atoms, this graphene becomes magnetic. For us it is fascinating to understand this magnetism and foresee new electronic influences. We design and generate graphene nanostructures with atomic precision: we know exactly where each atom is and where electrons are located. For many years science has made theoretical predictions about new effects, and our job is to experimentally demonstrate its existence and analyze its usefulness for future applications.” 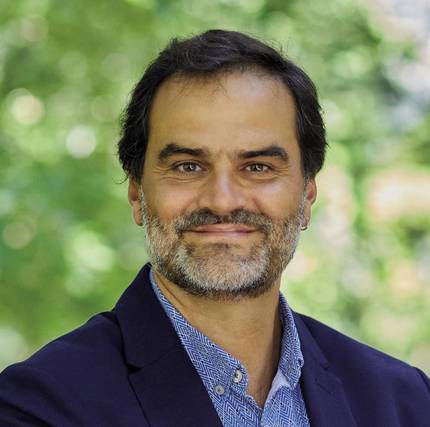 Pascual says that graphene can have interesting applications in quantum computers: “We have seen that small graphene particles can be very useful in quantum technologies as a bit of information. It is usual to use the load to send signals, interpreting the presence and absence of the load as 1 and 0. For that graphene magnetism can also be used as a quantum unit to process information on quantum computers.”

Pascual and Cortajarena are clear about the great potential of nanotechnology, but both have opted for basic science: “Without science, there is no technology. Basic research is essential. From there we have reached the top of the pyramid, all the current technology.”