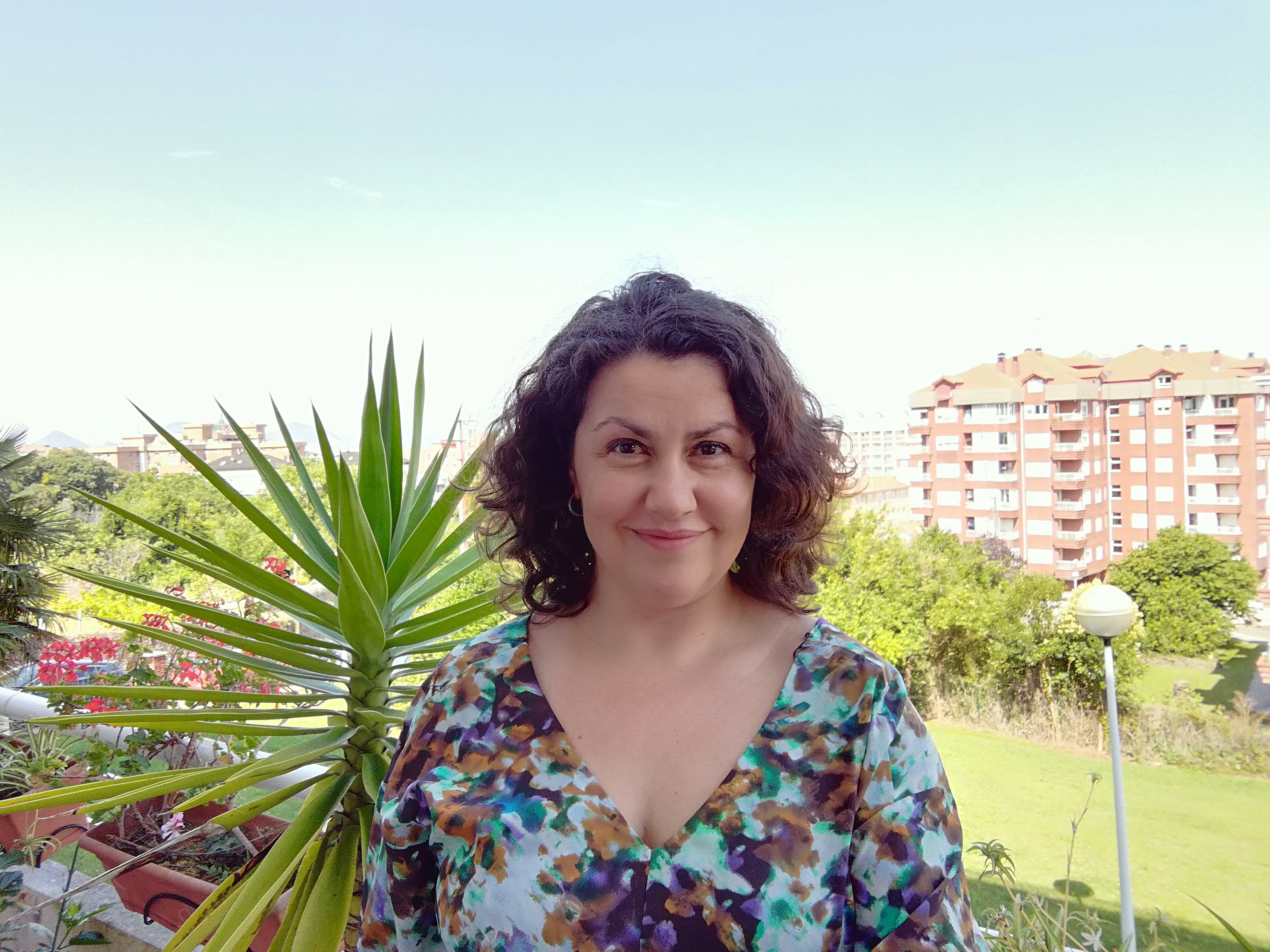 Ed. Iraide Ibarretxe Antuñano
Iraide Ibarretxe Antuñano is one of the creators and diffusers of #Reframecovid (resituate covid). They collect, investigate and propose the metaphors used to talk about covid-19.
He has recognized that, although he is now in the scientific field, he is actually of "letters". In fact, he studied English philology at university and never had too much fondness for science. Since childhood he liked paleontology, archaeology, etc. and had an interest in chemistry, biology and geology, "but never in mathematics," he says without a doubt.
However, as the road progresses, it has focused on research: "We, from the humanities, always say that our research is science, because, although they are literary, we use methodology and all of it. In any case, when I started studying at the University of Deusto, I discovered linguistics and realized that literature is okay to read books, but not so much to study them."
In fourth year, with the Erasmus program, he moved to the University of Manchester, where he spent his stay in the language department. Then he reaffirmed that he liked experimenting, probing people, etc. When he finished in Deusto, he obtained a doctorate from the University of Edinburgh, analyzing the meaning of the verbs, why the speakers chose some structures and not others.
"Although I worked mostly with dictionaries, I started collecting the data from the speakers. And when I finished I went to the United States, at the University of Berkeley, where I was not only in the language department, but also in psychology. Then I started doing psychocolinguistic experiments."

#Reframecovid investigates the metaphors used to represent COVID-19. "Linguists believe that words hold meaning within, and that that meaning is based on our body and our experience with the world," explained Ibarretxe. Nor do we choose the expressions and metaphors used to talk about covid-19 in any way: “aware or not of it, they realize your vision, so they are so important.”
The research emerged very informally and is an open working group. All its members are women and do not think it is a coincidence, since in linguistics there are no significant differences depending on gender.
However, metaphors and war-related words were initially used, especially to talk about covid-19. "At that time, in March, it was special how people began to say that they were not soldiers. Here it is seen that words keep meanings and generate emotions in the receiver. Then we started looking for alternatives."
Other studies have shown, for example, the influence of the use of similar language on diseases such as cancer. "The designation of warrior to cancer can cause great harm: if it does not overcome evil, it is said that it has not fought enough, it is somehow guilty."
The consideration of covid-19 as war provoked names and thoughts from the same area, balcony police. Animals and natural phenomena such as tsunami or fire were also used. Ibarretxe stressed that all of them have been used in other disasters.
Over time they have seen that metaphors have changed. For example, a politician compared to an orchestra and called everyone together.
Now several scientific articles are being written, one to present the reason for the project, providing some examples, another to explain how new metaphors are generated and another pair of articles in collaboration with another group.
On the other hand, it has been observed that pandemic, virus and related words began to be used in other fields, such as plastic pandemic. "It is very interesting to see how covid-19 has become the origin of metaphors," he said. "Maybe from now on we have to investigate that, how things change!"
In addition, they want to perform a psychographic experiment to know the emotions generated by the metaphors they have received. The goal is to know why some metaphors are more or less effective than others and what kind of emotions they generate. "It is important to show that the metaphors used are not banal and have consequences for both good and bad."
Iraide Ibarretxe Antuñano