At the gates of the new century, complain of new risks

As soon as we look at each other, we will be at the gates of the next century and, with it, the risks that today are unknown will be in the sight of scientists. Among them, the most important and worrying will be the Genetically Manipulated Organisms (GMOs). 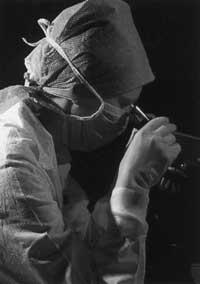 Despite the multiple manipulations that can be performed, several scientists have warned that harmful gene adaptations are being imposed for humans or for the flora or fauna of the area.

This is what scientists who have gathered to reflect on the dangers of the new century believe. These organisms have been created in the laboratory to survive, be able to manipulate easily and spread quickly. Despite the multiple manipulations that can be performed, scientists have warned that harmful gene adaptations are being imposed for humans or for the flora or fauna of the area.

Experts say we are facing a problem that can be serious. The lack of information about the organisms for being GMO and its use has only made known a few data. Faced with this situation, experts announce that in the new century they will be disastrous protagonists. Before it is too late, participating scientists have called for the creation of international legislation regulating the manipulation, use and transportation of these organisms. 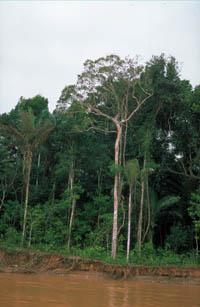