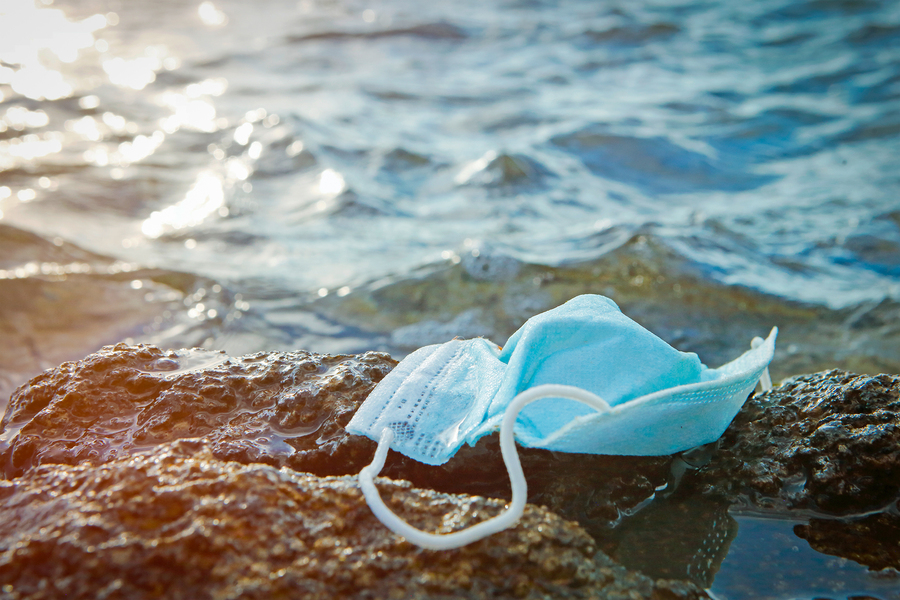 Compounds released by surgical masks during degradation affect zebra fish genes, especially those related to fertility. This has been demonstrated in a study carried out by the General Council of Scientific Research of Spain (CSIC) and the University of Cadiz.

It has been explained that masks are made of plastic polymer microfibers, organic and inorganic additives. As they degrade in water, compounds are released. To study their effect, researchers placed zebra fish in three areas: masks in water that began to degrade, degradation was advanced and clean water. And they followed the expression of the fish genes.

The most negative effects have been found in aquatic fish with very degraded masks. In fact, there were changes in 40 fertility related genes. Specifically, these genes are related to the process of gamete maturation, knowledge and fertilization between sperm and egg.

According to researchers, their influence on mask fish cannot be limited to individuals, but can affect fish stocks. Thus, they warn of the need to take measures to prevent masks from reaching the middle. The study has been published in the Journal of Hazardous Materials. 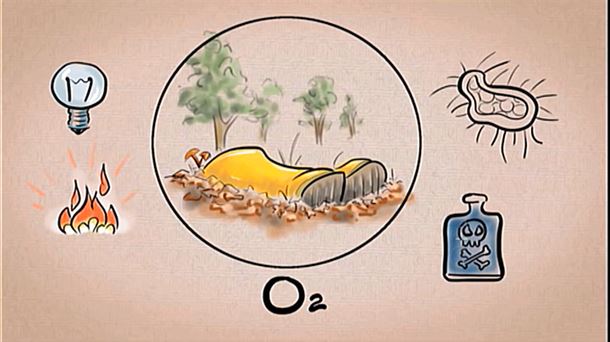