The most violent vulcanism ever recorded on Earth did not cause dinosaurs to disappear. 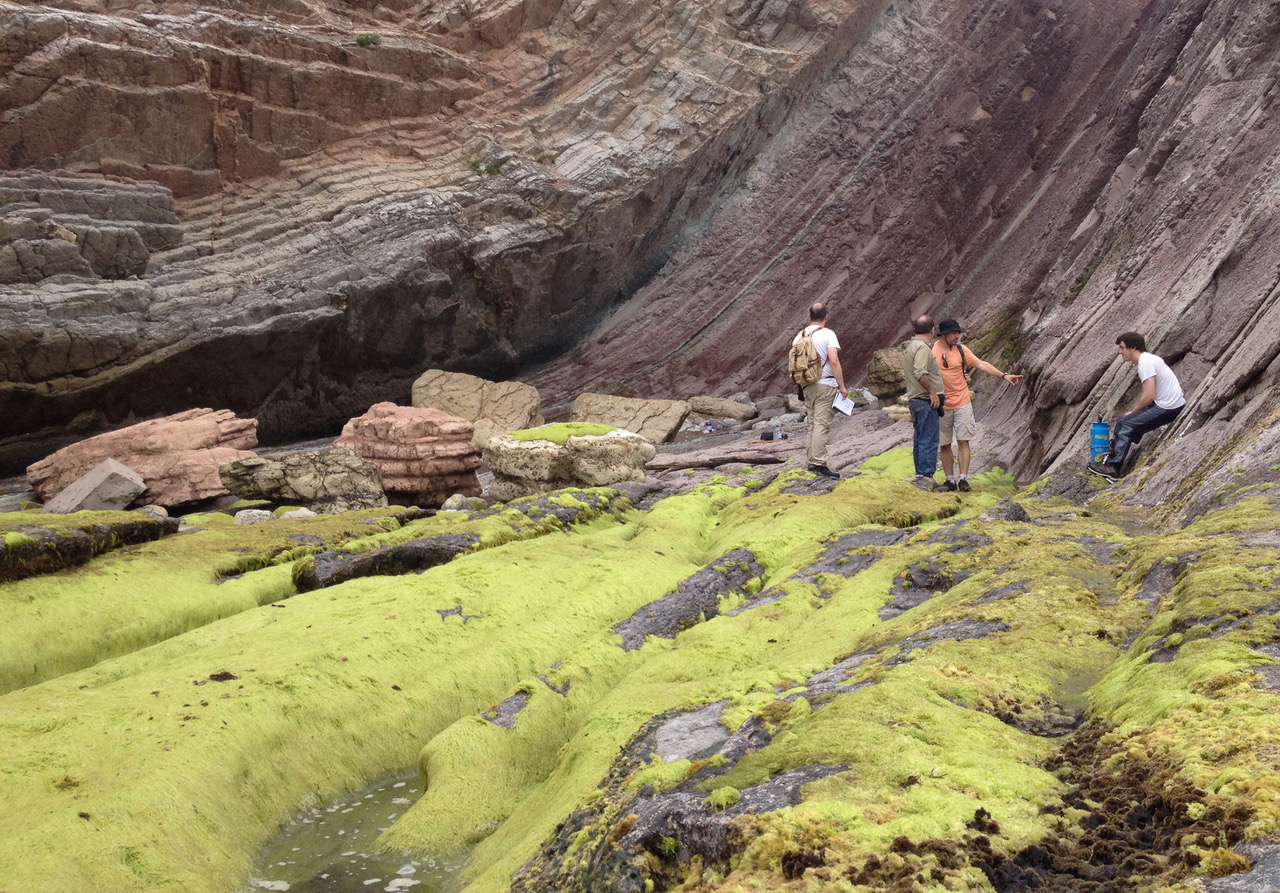 Researchers from the Universities of Zaragoza and Barcelona have guided the study carried out on the cliffs of Zumaia. Ed. Geopark

A study on the cliffs of Zumaia has closed a long debate in which the extreme vulcanism that occurred in India at the end of the cretaceous, the most violent of all time on Earth, had very little influence on the disappearance of dinosaurs. This confirms that the impact of the asteroid, which 66 million years ago occurred on the Yucatan Mexican peninsula, caused the massive destruction of dinosaurs and other forms of life.

The disappearance of the dinosaurs was one of the five major mass extinctions of the planet, which took place at the Cretace-Paleogen (K/Pg) boundary. Therefore, sediments and rocks rich in microfossils accumulated between 66.4 and 65.4 million years ago have been investigated in order to study climate changes before and after mass disappearance. They've been able to do a detailed dating of climate events. In fact, at that time there were three hyperthermic episodes, two of which occurred after mass destruction and therefore did not have a direct effect on destruction, but a third occurred before destruction, causing global warming of between 2° and 5° C. Researchers wanted to clarify whether the change of orbits on Earth and massive volcanism in India, which emitted large amounts of greenhouse gases into the atmosphere, affected that global warming. 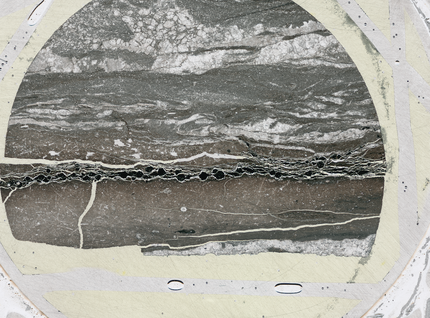 Spherical layers analyzed on the flysch of Zumaia. The spherical ones are due to the impact of Yucatan. Ed. Geotextile

The study has shown that orbital climate change occurred little by little at the scale of hundreds of thousands of years (although volcanism increased on time) and has nothing to do with the massive destruction of K/Pg limiting species. On the contrary, these data suggest that the disappearance was due to something totally alien to the terrestrial system, the impact of the asteroid at 100,000 years of that final global warming of the Cretaceous.

The study was carried out on the cliffs of Zumaia, in the area called UNESCO Geopark of the Basque Coast, and was led by researchers from the Universities of Zaragoza and Barcelona. The results have been published in the journal Geology, so the long debate over 30 years has been concluded. 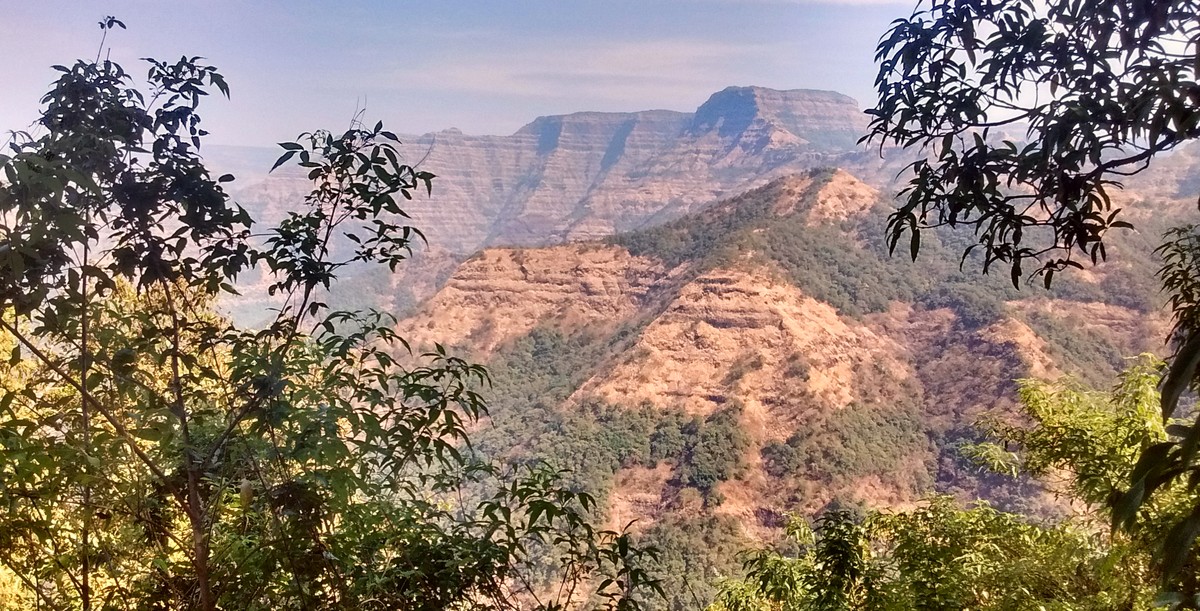