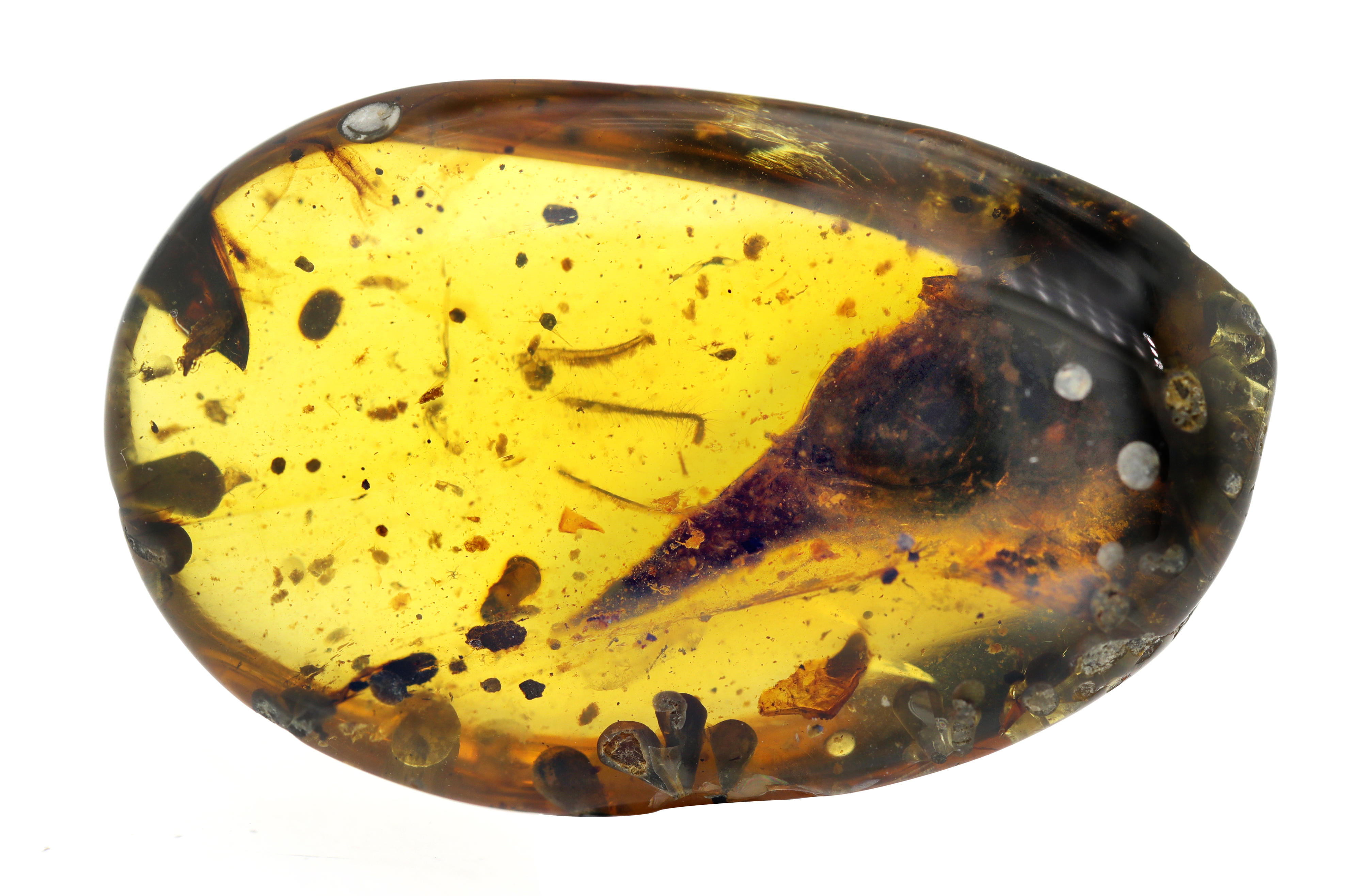 The skull of a hitherto unknown dinosaur is discovered in Myanmar, a piece of amber of 99 million years. They have called it Oculudentavis khaungraae, the smallest dinosaur they have found (about the size of a hummingbird). In Ambar it has been kept so well that they have been able to study it in depth. The results have been published in the journal Nature.

Among other things, they have determined that the skull has a length of 7.1 mm and has a very large eye hole, similar to that of the lizards. Apparently, his pupil was small, from which it is deduced that it was daytime. As for the measure, it is remembered that the reduction is a habitual adaptation in the islands, and that the environment in which amber was formed was formed by islands. 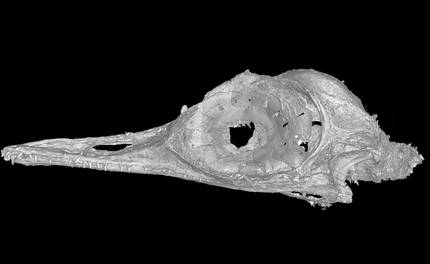 Mixture of very primitive and novel characteristics regarding the current birds. On the other hand, unlike birds of this size, they consider that it was a predator, since it had teeth (about 30 in top and bottom) and that it would eat insects and arthropods.

Finally, the researchers have highlighted their interest in the discovery and study of fossil environments. 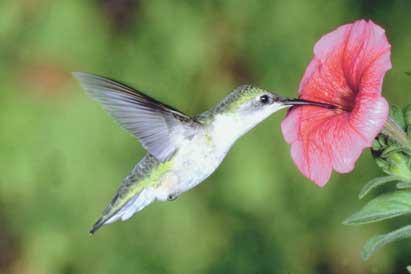