The United Nations Conference on Climate Change (COP 26) will be held in November 2021. Ed. Pixabay

The implementation of the measures signed by States in the Paris Agreement would directly affect not only global warming but human health. Millions of lives would be saved from the indirect benefits derived from these measures: cleaner air would save 1.6 million lives each year, better food 6.4 million and greater physical activity of the population 2.1 million. But even more lives would be saved if health were at the heart of climate policy: 48% more than would be saved with cleaner air, 8% more diet and 79% more exercise.

A study published in the journal The Lancet Planetary Health has put these issues on the table and has shown that climate policies should not only plan technological but also health interventions.

The research has analyzed nine countries in the world: China, Germany, Brazil, United States, India, United Kingdom, South Africa, Nigeria and Indonesia. They account for 50% of the world's population and 70% of emissions among the nine. In addition to analyzing emissions generated by the energy, agriculture and transport sectors in these countries, deaths from air pollution, poor diets and lack of physical activity have also been quantified every year.

Three scenarios have been compared: the scenario with current policies on energy, air quality, transport and health; the scenario aligned with the Paris Agreement; and the one that collects measures explicitly aimed at improving health in climate policies.

Health at the centre of climate policies

According to scientists, putting health at the center of climate policies would mean planning resources to reduce air pollution, improve diets, and walk and cycle. Many health problems are based on a sedentary life, for example, and walking and cycling would solve the problem. Therefore, in the planning of urban centers it is necessary to provide means for walking and cycling: direct, safe and quality tours. In this planning, natural spaces should also be integrated or close to urban centres so that they can be accessible to all citizens.

As for diet, each country should analyze what type of quality food is available to citizens. According to the researchers, it is necessary to analyze the food system itself, since it is currently the biggest obstacle to improving diets. They point out that a transition must be made to more nutritious diets, especially in Western countries: more fruit and vegetables, less red meat and fewer processed foods. According to the researchers, 22% of the deaths avoided by improving the diet are due to reduced meat consumption, 15% more fruit and vegetables, 9% more legumes, 6% more nuts and 3% more fish. The remaining 50% of deaths is directly due to decreased obesity. According to the researchers, it is important for this transition to take place that improving the food system is one of the pillars of climate policies.

In reality, however, climate policies do not contemplate these interactions, as they do not see the benefits that would be obtained from joint planning. According to the authors, health experts should work in memory with politicians, economists, engineers and energy, transport and agriculture experts working on climate policy creation. Only in this way would human health be at the base of all climate policies.

In addition, the researchers point out that the alignment of climate policies with health objectives has another clear advantage: actions that have so far been seen from a purely environmental perspective could achieve greater political and social acceptance.

The proposal was made by Ian Hamilton himself, director of the magazine The Lancet Planetary Health, amid the pandemic created by an overflowing zoonosis and on the threshold of the United Nations Conference on Climate Change (COP 26) to be held this year in Glasgow (UK). The editorial of the magazine confirms the same idea: Measures to make CO2 emissions zero are the most important health intervention in the world, now and for many of the coming decades. 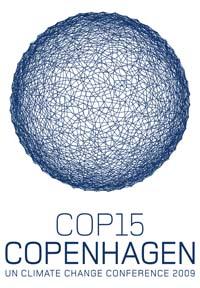 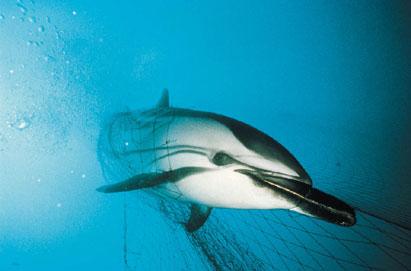 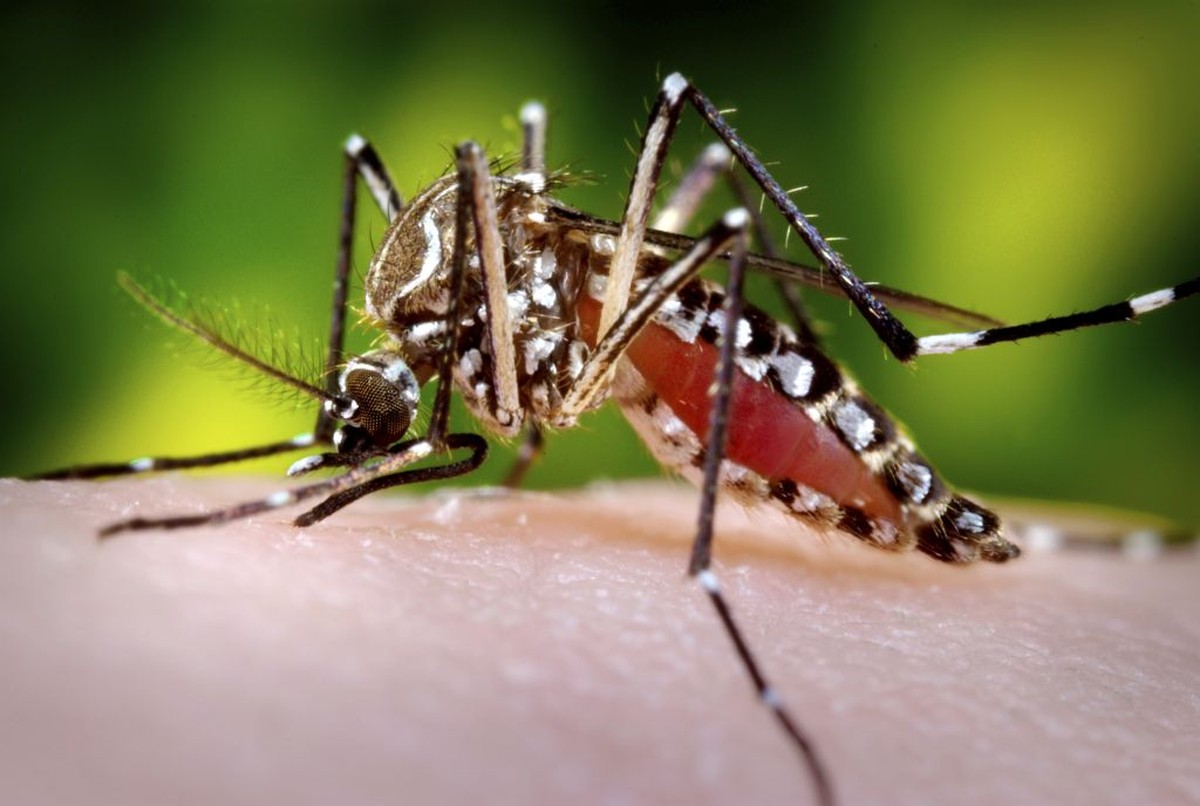