IT to take away

We have been in the computer part for several years. Because smartphones, tablets, e-book readers, digital photo cameras and other electronic devices that we now carry with us to any site are authentic computers. In the coming years, however, it will take a step further: we will move from taking the computer part to wearing it dressed, with the trend called wearable computing. 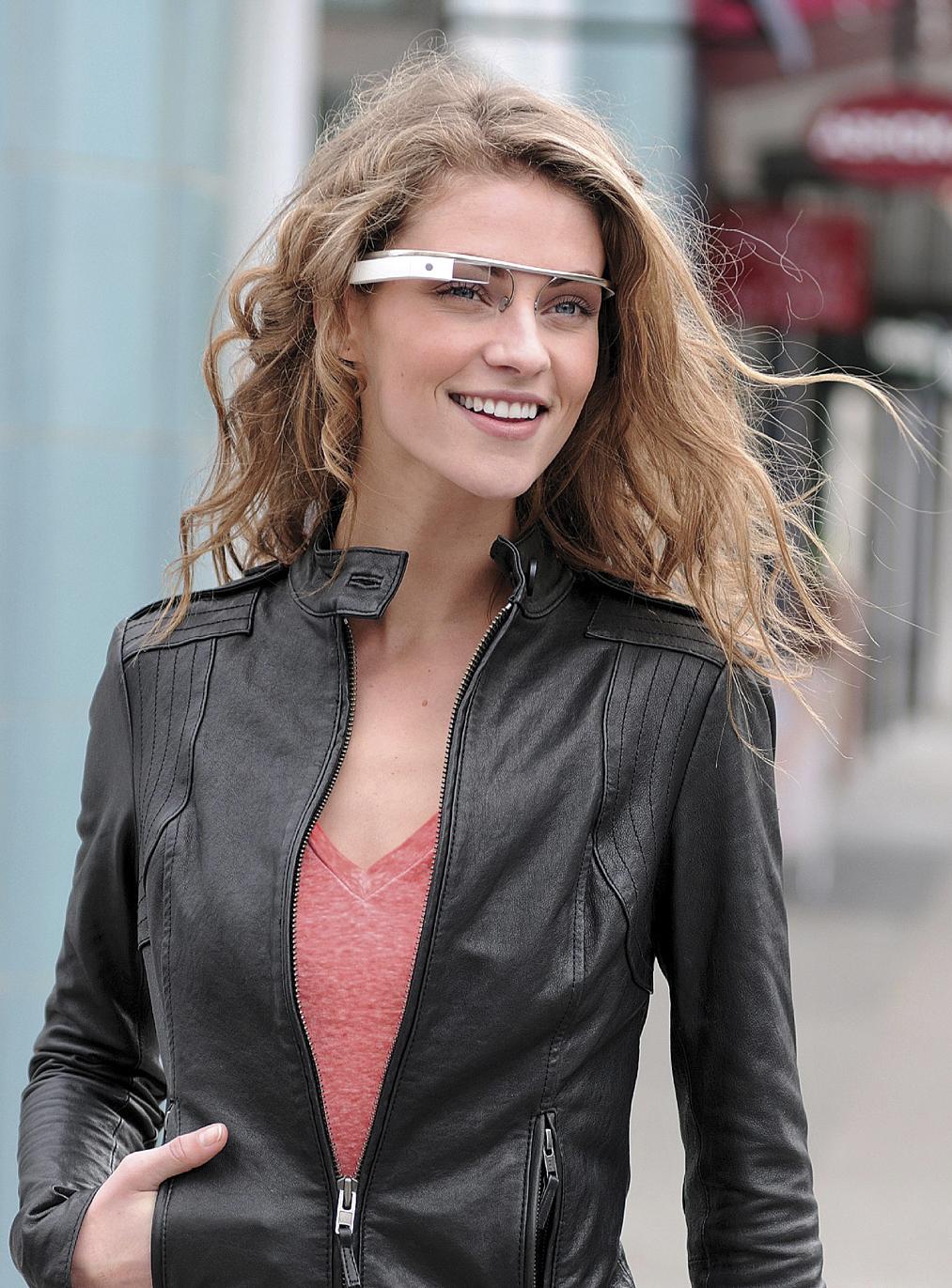 Wearable computing means computing to wear dress or dress. These new computers will be worn in their own clothes or as accessories for dressing (glasses, watches...). Prototypes and ads of this type have already begun to be displayed and some device already exists in the market.

Perhaps the best known is Google's Project Glass. These glasses still in development attracted the attention of the technological world when they were presented in April as concepts. The device they want to make would project in the crystal the information that at every moment can serve us (our agenda, the instructions to get to where we go, the time that will do, etc.) using different sources of information such as our position, orientation, Internet connection or image knowledge. In addition, it would have the ability to know the orders given through the voice and to carry out actions according to them: send e-mails, search for information on the Internet or make purchases...

The video of this concept is really spectacular and is not science fiction. Because any smartphon can do these things. Everyone has the ability to show the augmented reality (this is to add information to the image that the camera takes, as we told you three years ago), since they have GPS, compass and Internet connection. And as we said in the number of January of this year, they also have knowledge of voice. Surely the biggest challenge will be to put all this technology in glasses, especially the battery, you will see again some glasses with pasta that will leave little ones of Ruper!

Google already has a prototype of their glasses and it is said that they will take them one or two years. And Microsoft has recently received the patent for glasses with augmented reality. On the other hand, there are currently similar devices for specific uses and activities, which at least perform some of them. For example, snowboarding professionals use such glasses that have no voice knowledge, but many other things: they measure position, speed, jump height, etc. and can project them into glasses and send them to other devices.

Watches are also going to be small computers. For a long time sports activities are used in which watches are able to measure, save and pass to the computer statistics of distance, speed, etc. But they have more and more sensors, more functions and more capacities, and they have been called smartwatch, that is, smart watches. Recently also released watches with Android operating system for regular use as Sony Smartwatch or WIMM One. These have installed several applications and can be installed new. On the other hand, recently Google has patented the idea of a clock with augmented reality, to which the crystal rises and projects additional information about what we see in it.

There are also more and more powerful devices that have a size similar to a button and can be carried glued as a button (using a clip or). Apple's well-known iPod Shuffle musical headset is the pioneer of these. And they will soon remove Memoto, a very small device that is placed on the chest, which automatically takes a photo every 30 seconds and sends it geolocated to our computer or to a web service; it serves to do what we call lifelogging, that is, to keep the record of our whole life and then to be able to consult what we did in a given day or place.

On the other hand, they are also extracting devices that, without having computers specifically, have the function of being interfaces with them. With this type of tools, as always dressed, we can use a mobile device (smartphone, tablet, etc.) without having to remove it from pocket or pocket. For example, there are gloves on the small finger with microphone and speaker on the thumb and that connect with the mobile phone via Bluetooth, so imitating the sign that is used to indicate speaking by phone we would really talk. Or even with diadem to be able to handle the devices with desire.

Computer science has been constantly entering our daily life in recent years, it will soon become part of our garments and bodies. Maybe in the fashion world also the computer devices will mark the trends, and the latest news from Google and Apple will be the ones that await most, not only in the world of technology, but also in the catwalk Cibeles!