The clitoris of dolphins and women are anatomically and functionally similar 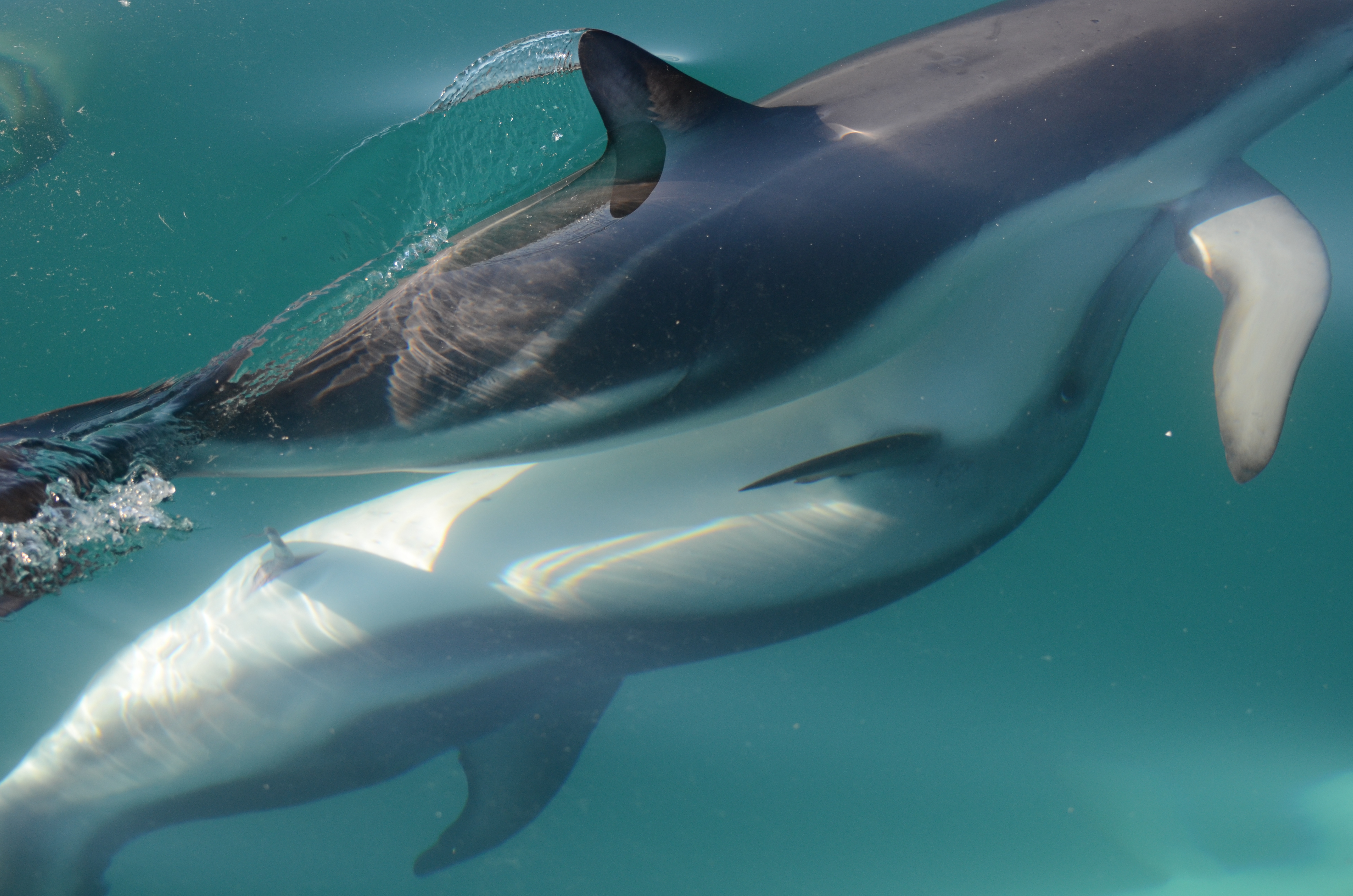 Analyzing the clitoris of dolphins, scientists have concluded that its functions are similar to those of women, since anatomical structures are very similar. In addition, they have confirmed that they have observed similarities in behavior.

The study was led by researcher Patricia L.R.Brenan and the results have been published openly in the journal Current biology. It is recalled that in species that copulate outside the fertilization season, the activity is pleasant for females. This is the case for humans and bonobos.

The mular dolphins also copulate throughout the year and sexual activities help strengthen the group's relationships. On the other hand, female dolphins have clitoris and, instead, they are exciting in intercourse. In addition, females have seen the clitoris exciting each other, with the end or the fin.

The study that has now been published has shown that dolphin clitoris have functional and sensitive structures similar to female (and penile), such as cavernous bodies and sensory nerves. 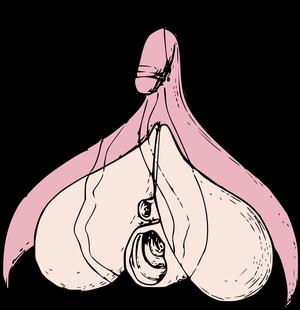