They find in the Arctic Ocean sponges fed from animals of the past. 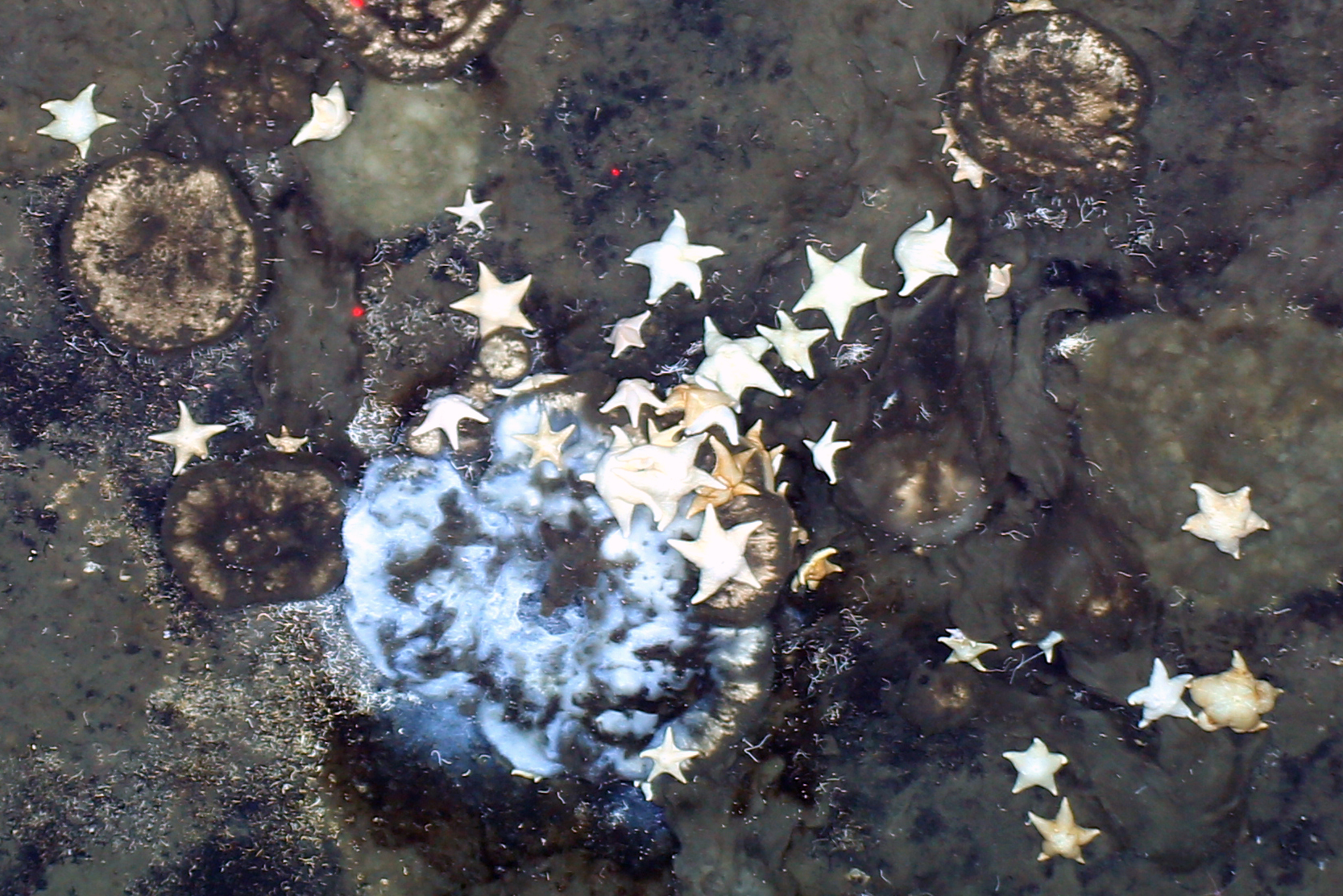 As it is an ice-covered water throughout the year, the Arctic Ocean Central is scarce in nutrients. In particular, the most oligotrophic ocean on Earth. However, large populations of 24 kg and 1 m sponges grow there. Researchers at the Max Planck Institute have analyzed their sources and found that they live by feeding the traces of a community that has already disappeared. I mean, with fossils.

Fossil traces are digested with the help of bacteria whose enzymes are able to digest them. Giant sponges absorb debris digested and dissolved in water by bacteria, and with this strategy they've discovered that they live an average of 300 years.

The Langseth Ridgeurpe mountains, of volcanic origin, are now covered by the sponges, which thousands of years ago were based on the volcanic activity of the area, where there were autonomous communities. Like coral reefs, sponges act as ecosystem engineers, acting as a substrate for local organisms, creating unique habitats for the fixing and hiding of organisms. They are therefore conservatives of Arctic biodiversity.

Researchers at the Max Planck Institute have stated that the new discovery has revealed unique life strategies and ecosystems in the Arctic, and have thus highlighted the importance of protecting them in the journal Nature Communications. 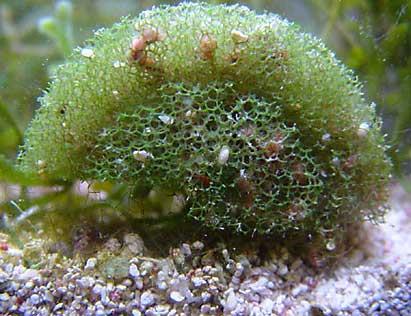