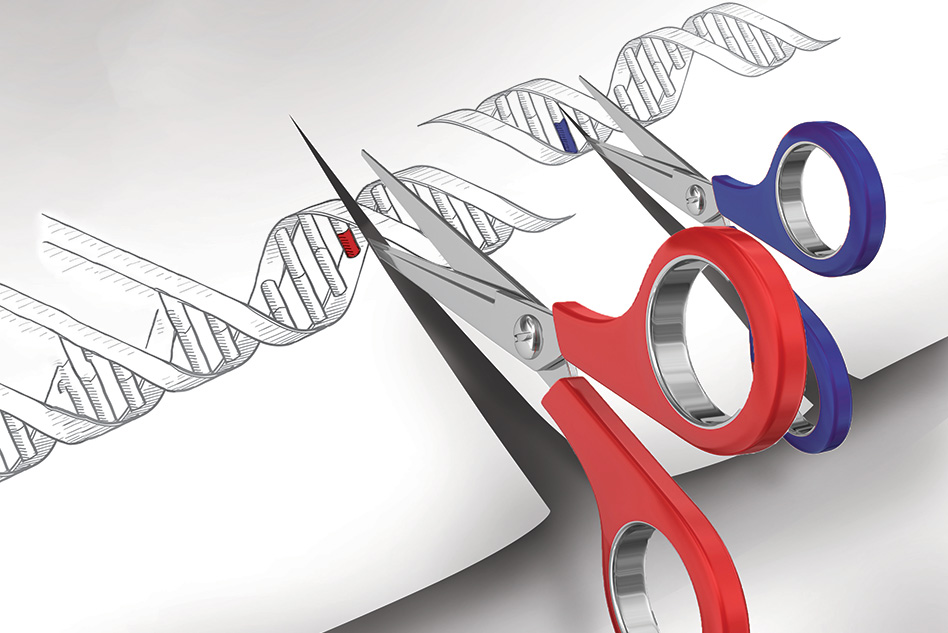 Nature and Science present new techniques to transform the genome. Researchers from the Broad Institute (Harvard University) and MIT participated in both, with the aim of correcting small molecular mutations that cause disease. The main difference between both techniques is that, in one of them, they are the nitrogenous bases of the DNA sequence and in the other, the nucleosides of the RNA.

In fact, both techniques are adaptations of the famous CRISPR-Cas9 method. The basis of the change of nitrogen bases has been called ABE (Adenine Base Editor). Specifically, it modifies the molecule of the base of nitrogenous adenine giving form of guanine. DNA forms the base pair, so that the A-T pair (adenine-thymine) becomes G-C (guanine-cytosine).

It should be noted that mutations of nitrogen bases are the basis of many diseases, so it can have a great therapeutic application. In addition, researchers say that the method is not only very effective, but does not generate secondary products.

The other technique, called REPAIR (RNA Editing for Programmable A to I Replacement), is to transform RNA adenosine (A) into inosine (I). They point out that mutations of this level are frequent and related to known diseases, such as epilepsy, Duchenne muscular dystrophy and parkinson's. The REPAIR technique allows the repair of these mutations without any change or DNA, being able to be used in any cell.

Both ABE and REPAIR have been tested in the laboratory in human cells. VPV has solved the mutation of hereditary hemochromatosis and REPAIR of Fanconi anemia.