Firefox OS, trying to return to the web the protagonism that has removed the app in mobile devices

A few months ago a new player entered the dance of mobile operating systems, until then Android, iOS, Windows and Blackberry were in the playing field and Firefox OS appeared by surprise. But this player is no other, it has a clear difference with others: they can only install and run applications on the web, written in HTML. In fact, the Mozilla Foundation has created this new operating system to fight the triumph of apps on mobile devices and help the web to win its site again. 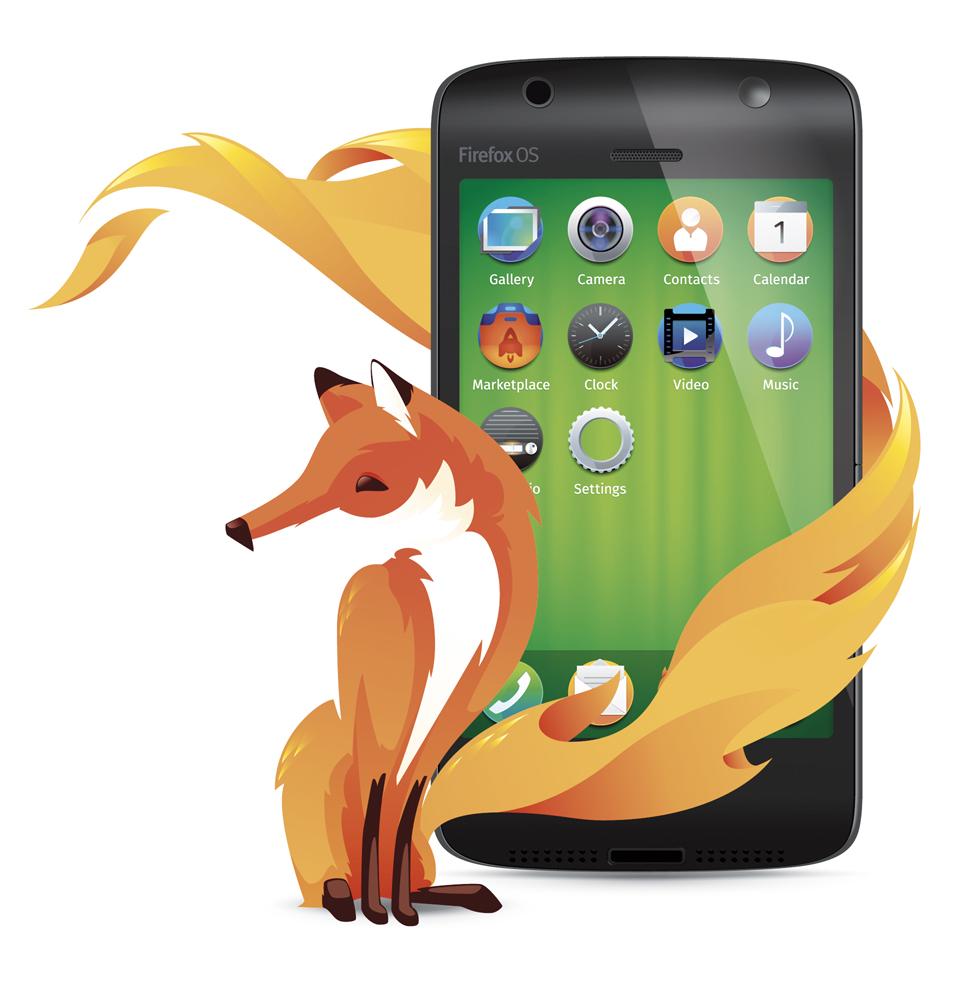 One of the most prominent features of mobile devices (ie smartphones and tablets), in addition to the touch screen, GPS, compass, accelerometer, etc., is the Internet connection. However, unlike computers, access to the web from mobile devices is not usually done through a browser: virtually all websites or web services have developed their apps (apps) so that people can access the content of this website. These apps are installed on our device and we usually have one of these installed for every web we visit. Two years ago when we wrote an article about this trend to apps, we tell you that in the US people already spent more time in apps than browsing the web. And since then, obviously, this trend has only become accentuated and extended.

But as we said then, this trend goes to the detriment of the principles of opening and advertising of the web and the standards of the web for various reasons. On the one hand, these applications frequently use proprietary and hidden communication protocols instead of open standards like HTTP or SOAP. On the other hand, the contents that are only accessed through the apps are not binding because they are not on the web, so they cannot be searched or accessed if it is not through the app. Finally, each platform or operating system has its own development environment and language and for each of them different versions of the apps must be made.

It is true that traditionally there were reasons to develop apps instead of web applications. In fact, the web's own language, HTML, was obsolete and only served to do things from the early times of the web: formatted text, images, links, forms and little more. Interaction, multimedia, access to hardware and many other things could not be done. But this has changed a lot in recent years.

Three and a half years ago we released HTML 5. Many features have been added to this new version of the standard: ability to play videos and audios, dynamic graphics (even 3D!) ), the ability to capture hardware (GPS for geolocation, disk or memory to store information in the local or to run offline), etc. In addition, since then interfaces have been defined that allow access to many more hardware elements and have been proposed to include them in the following versions of the standard (5.1 and following): accelerometer (motion detection), compass (orientation), microphone and camera (and connection capacity to receive and send them), voice knowledge (if the phone or device has implemented it), etc.

However, with all this is not enough to do all the things you can do a mobile phone app. Therefore, the Mozilla Foundation itself has defined interfaces so that web applications can access the hardware and features of the mobile devices, which it has called WebAPIs. Through them, web applications can affect the device vibrator, battery, contact list, alarms, storage devices, FM radio, luminosity sensor, proximity sensor, calendar, web payments, SMS messages, WiFi, Bluetooth, etc. Through them, a web application for Firefox OS can do everything an app can do. While it is true that these web applications will not work on other devices if your browsers do not have these implemented Web APIs, the Mozilla Foundation proposes their inclusion in the following versions of the HTML standard, so you can expect these web applications to be universal in the future.

In addition, as with the HTML language, extensions have been added to access the hardware of the phones and tablets, you can do the same for the hardware of the desktops and laptops and, why not, open the way so that in the future the web applications are also the main ones in these.

Already in the market

The Mozilla Foundation has made Firefox OS with altruistic goals, but it has had a great diffusion in very short time, due to the interest of many companies. In fact, many telecommunications companies have seen with Firefox OS the opportunity to pull their terminals at a cheaper price and deploy them in developing countries (smartphones are not yet so widespread) and, therefore, try to deal with the leadership that lately have Samsung, Sony, HTC, etc. The first mobile phones with Firefox OS began to come out in the spring of the hand of the Spanish company Gefere Phone, and there are already many companies that have taken out models in several countries. The last word for success is always held by users and it remains to be seen if Firefox OS will reach somewhere.

When selling a mobile device, the key is that there are many applications for it, and it is true that there are currently few applications for Firefox OS if we compare it to other operating systems. However, the smartphone market is increasingly fragmented (where Android, iOS and Blackberry were, there are now also Ubuntu Touch, Windows Phone, Tizen and Firefox OS), and the development of apps for all can be expensive, so many people could consider interesting in the future a single web application. At the moment, the number of web applications for Firefox OS is growing rapidly. Nor can we forget the strength of computer science: we are free and open software supporters and standards in large part, and when we engage in something... ;-).

Regardless of whether Firefox OS is successful on the market, the Mozilla Foundation will consider the target fulfilled if the web regains prominence on mobile devices.