They discover for the first time signs of an exoplanet outside the Milky Way. 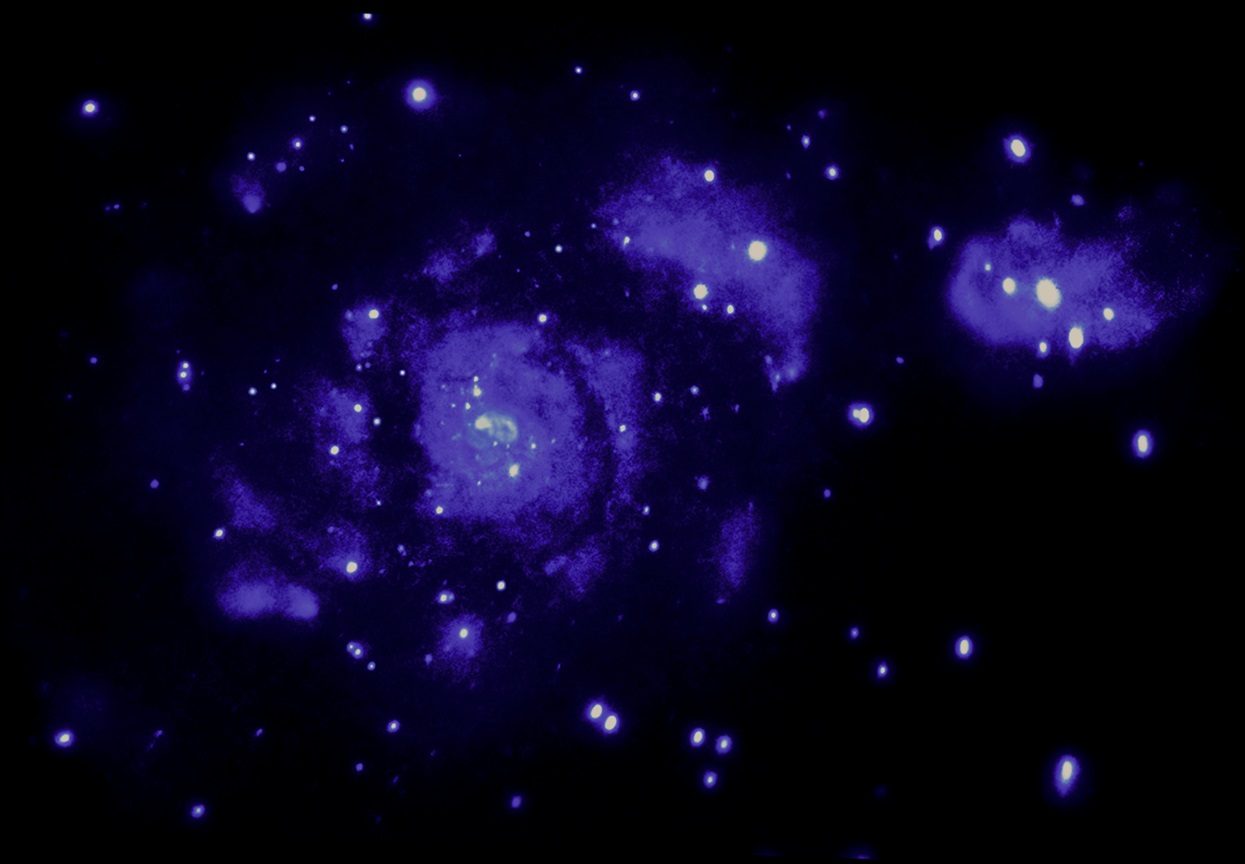 For the first time, traces of a possible exoplanet outside the Milky Way have been found. So far, almost 5,000 exoplanets have been found, all within our galaxy. Now, through the Chandra X-ray telescope, you've seen signs of a planet the size of Saturn in the Messier Galaxy 51, 28 million light years away from the Milky Way.

The discovery is based on the passages of the planet. In fact, as a planet passes in front of a star, the light of a star is partially covered and telescopes perceive the fall of brightness. In this case, they've been based on X-ray detection in binary systems. These systems consist of a black hole or a neutron star orbiting another star, and the energy emitted by its nearby matter can be seen in X-rays. Due to the limited extension of the X-ray generation zone, a planet can easily be covered during its passage forward, causing a considerable decrease in X-rays. So they've discovered that exoplanet.

The passage lasted about three hours and the X-ray emission was reduced to zero. Based on this and other information, astronomers believe that the possible exoplanet would be the size of Saturn.

They think this method can be useful to find more exoplanets. However, astrophysicists warn that they need more data to confirm their discovery. The results have been published in the journal Nature Astronomy. 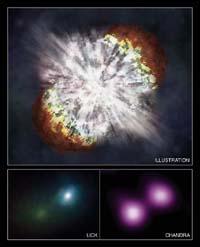