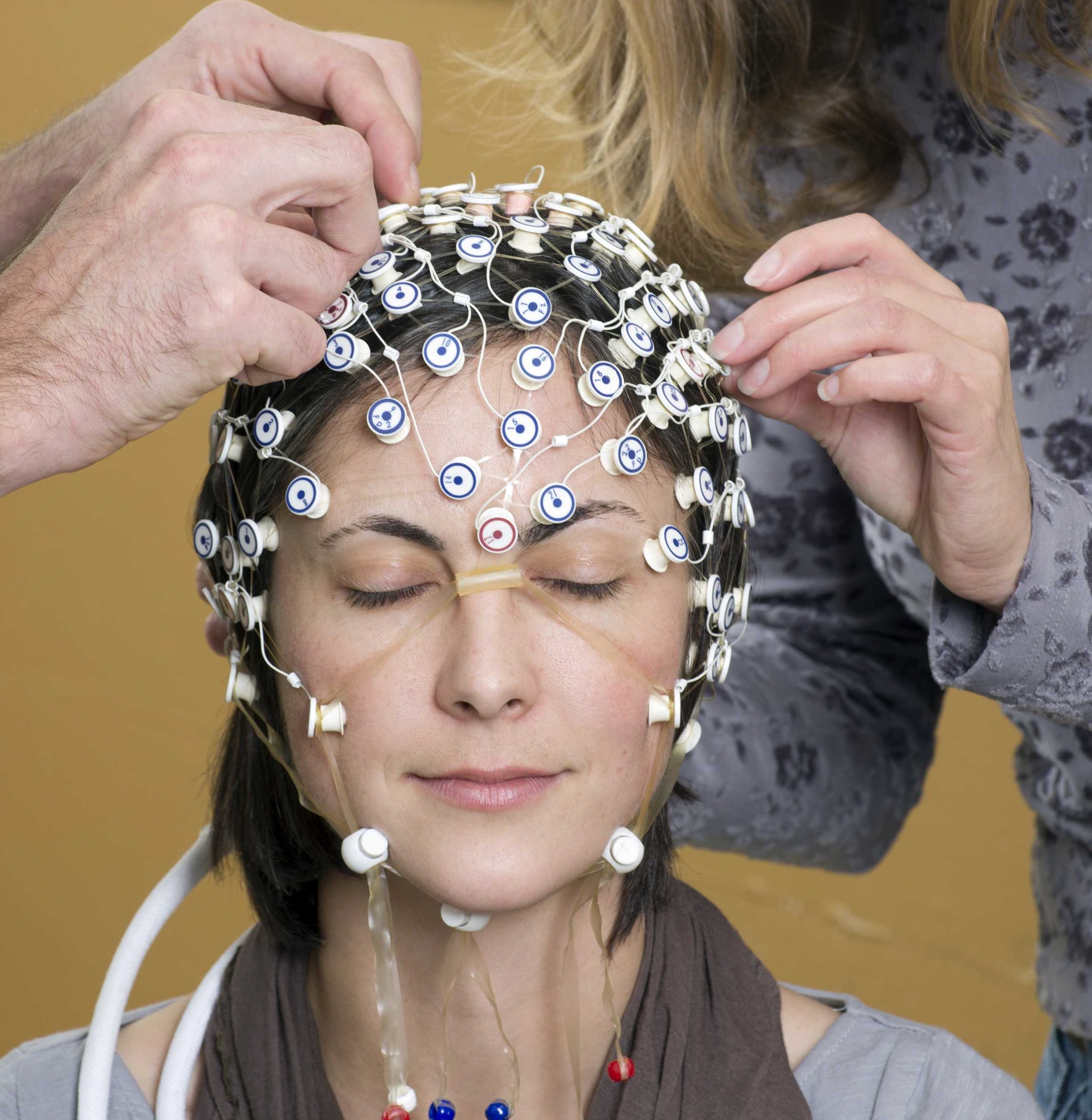 The ERP methodology has been used to measure the processing. Ed. CIL

The processing of waterproof phrases with ergative is more difficult in the brain than in those that have no ergative. In the surrounding languages the opposite occurs. This has been demonstrated by linguist Gillen Martínez de la Hidalga Malla and his colleagues, for the first time using the ERP methodology (event related potential, that is, the potential associated with the facts).

Martínez de la Hidalga is doing her thesis under the direction of Professor Itziar Laka Mugarza and Doctor Adam Zawiszewski. He explains that they wanted to compare two types of phrases. On the one hand there are ephemeral phrases (with an author and a subject, as Miren has seen Jon) and on the other, impassable. The latter have two types of marking in Basque: Mikel has fallen and Mikel has suffered (ergative) an example of each.

In other nearby languages, such as English and Spanish, there is no distinction in intransitable phrases, Mikel remains the same in both cases. Therefore, they have usually been put in the same bag, but some linguists classify them in two.

In many languages it has been seen that non-accusatory phrases are more difficult to process than others. To date, however, no such study was carried out in Basque, with the group of Martínez de la Hidalga being the first. In addition, the ERP methodology has been used for the first time.

"Normally, to measure the processing time readings have been used, for example, how long it takes to read one type of phrase and another. Or where the eyes put the attention on the author or on the subject. The activation they produce in the brain has also been used, but we have been the first to study the processing of these predicates in the brain," explained Martínez de la Hidalga.

In the research they have shown that the opposite of what they have seen in other languages is produced in Basque. That is, that phrases like the fall of Jone are easier than the type that Jon has enjoyed.

According to Martínez de la Hidalga, on the one hand, being the author and the subject ambiguous in the predicates impassable in other languages, a forecast is made in favor of the author, and when it comes to a topic the forecast is not met. “This will probably cost,” says the researcher. On the other hand, in these other languages it is usually the subject that is marked and is usually more morphologically heavy. Example: "Mikel has seen Miren. In these cases the subject is marked. Mikel is always Mikel, but the subject is marked through that a. The subject is morphologically heavier than the author. In Basque the opposite happens; we mark the author with k. And that, from the procedural point of view, is an overload".

The research is part of Martínez de la Hidalga's thesis and aims to continue to delve into the subject.