“Men receive recognition that women do not receive” 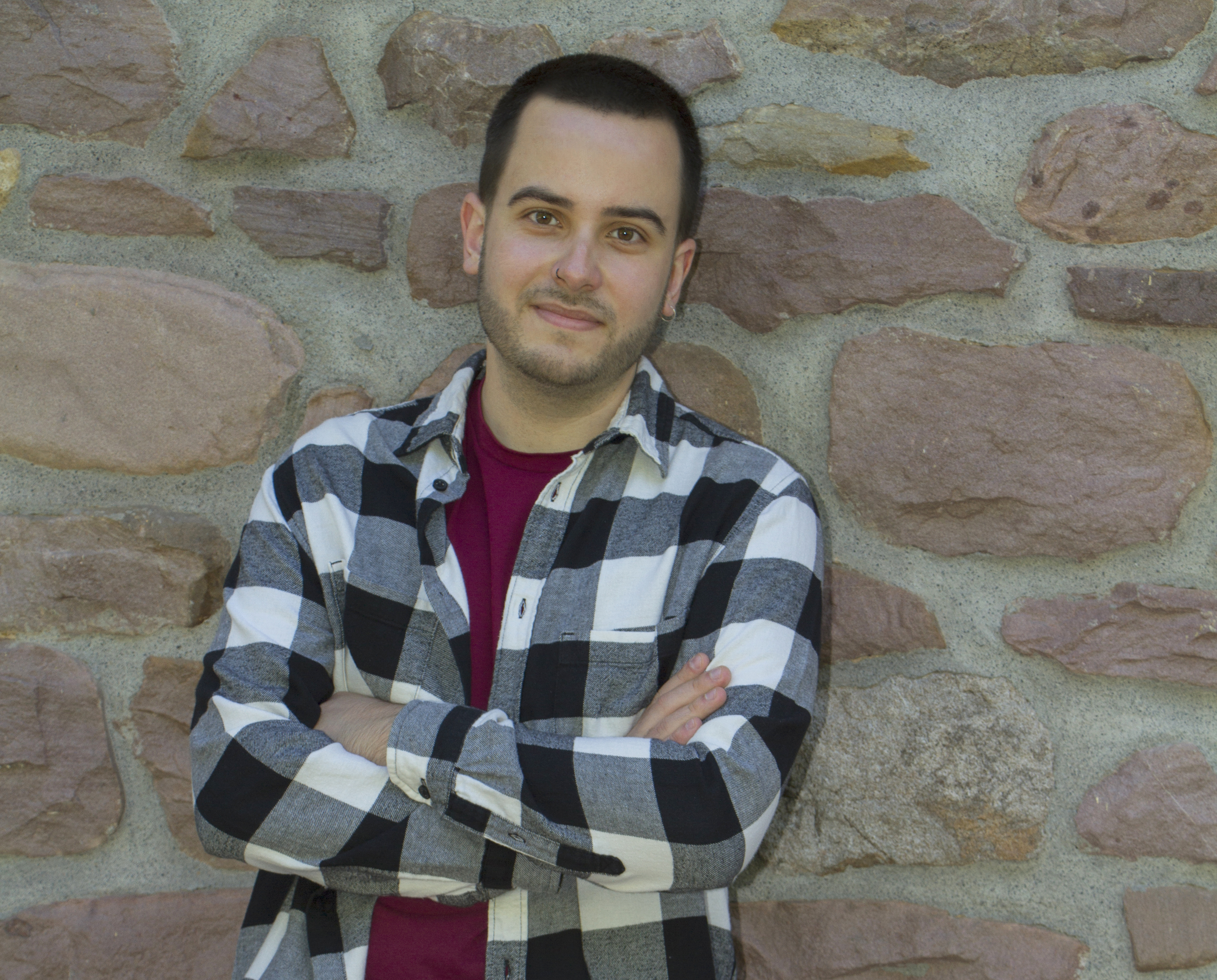 Joanes Lameirinhas Ortuoste is a PhD student at the School of Psychology of the UPV/EHU and has selected as a research topic old age, specifically psychological frailty in the elderly. Most of the professionals who deal with the elderly are women, so it focuses on having a child perform the thesis about them. Lameirinhas, however, did not realize this specificity, as this option made it very natural, driven by the interior. “In any case, it is true that in Psychology there are very few boys and less still working with older people in general. That is, not only researchers, but there are virtually no men among the staff dedicated to the care of the elderly.”

It recognizes the privileges of men working in feminized areas. "For example, I was a nursing assistant in a psychiatric hospital, and there too were very few kids. And many times I've heard him say, "Well, guys here." On the contrary, women do not receive such recognition.”

Remember that when he did high school he decided to study psychology with the intention of being a counselor. In general, it has the feeling that it is not given the importance it seems to the guiding work. "Shortly after entering psychology, my grandmother died and had a lot of affection for her. Therefore, his death led me to many reflections about death, aging, the aging of me and my parents… All of this moved my guts."

In the third grade, there was a subject called psychogerontology, and then it became clear that that was the topic that I wanted to work on. That same year, he began a collaboration with a research group from the faculty, Qualiker, in which he had the opportunity to see from within the university and the world of research. "Just after finishing my degree, I started working with them and at the same time I joined a master's degree: Master in Healthy Aging and Quality of Life (UPV).”

Now, in his thesis, he investigates the factors that can influence the frailty situation of the elderly and its consequences. “Normally the focus is located in the physical part of aging and the social and psychological part is not addressed. And they all go together, it's very hard to tell. For example, loneliness has psychic and physical consequences. Just as the multidimensional character of frailty is frequently hidden, in the case of disability the same occurs. “When we talk about disability, physical conditions of difficulty come to mind, but it is much broader. For example, some elderly men, when they become widowed, are not able to perform the basic activities of daily living because they have never learned to perform some basic tasks of self-care. That is also disability.”

On the other hand, remember that “we are all fragile”. According to Lameirini, the aging process covers much of the life cycle, so it should be an issue to be addressed from a very small point of view. “Unfortunately, this practice is performed from a negative or pathological point of view, considering old age as an illness or a disability. Consequently, we are a society full of prejudice and stereotypes towards aging and the elderly.” In this sense, he has called for the need to address the aging process from a positive perspective, as “old age can be as beautiful and satisfactory as the rest of the stages of development”.

Lameirinhas not only works to study the factors that can contribute to the frailty of the elderly, but also in the Basque language of the evaluation instruments. “Assessment tools are very useful for diagnosis and monitoring. Its validation is a long year process in which there are practically no ones created in Basque. They must therefore be returned and adapted. This is not a mere translation, but rather the adaptation of cultural and symbolic elements. It is a difficult and long process, but essential for concrete and reliable assessments, as well as for the linguistic rights of Basques to be respected.”

Lameirinhas complains that it is not recognized as important. It says it is not valued because it has no impact on international scientific journals. It is clear, however, that this must be done. “For the normalization of the Basque language it is essential that the evaluation instruments also be in the Basque language,” he says. This is what is firmly in place.