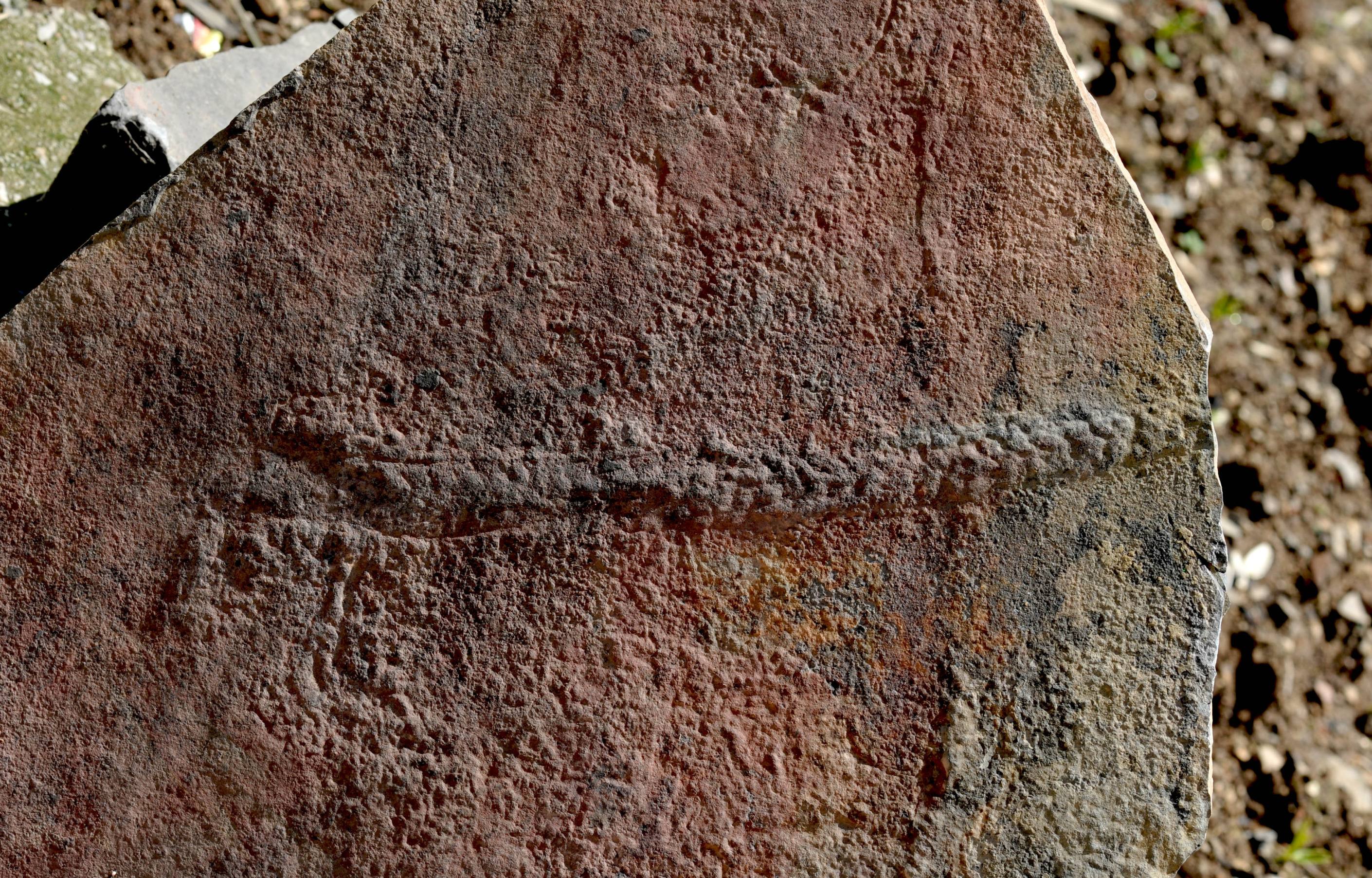 In China, fossils of an animal of about 550 million years have been found. Ed. School of Sciences Virginia Tech

Scientists believed that moving bilateral animals had evolved in the Ediacara period (635-542 million years ago). Fossils and abandoned remains of this oldest animal have now been found in Dengying, near the foces of the Yangtze River (China). It is estimated that this animal lived 551-539 million years ago.

The study has been published in the journal Nature. The authors have highlighted that this is a very important discovery, since so far they have only found remains of animals left in the reptile. Now, however, the fossilized bodies of the animals have also appeared next to the abandoned footprints.

The Yilingia spiciformis, which has assembled a total of 35 units. Its width was 5-26 mm and could reach 27 cm in length. It was divided into 50 segments, with mouth and tail, back and belly and bilateral symmetry. That is, most of the animals, including us, had their characteristics.

For their part, scientists have come to the conclusion that the traces were generated by the irruption in the marine background. Being able to move, moreover, suggests that they had a nervous system and that under their influence they decided to go from one side to the other.

For all this, researchers have no doubt that it is a significant discovery from the evolutionary point of view. 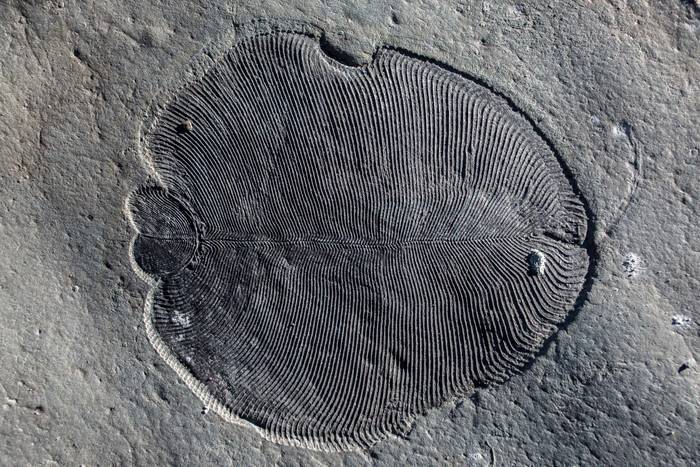