They confirm that 41,000 years ago the Neanderthals buried the dead 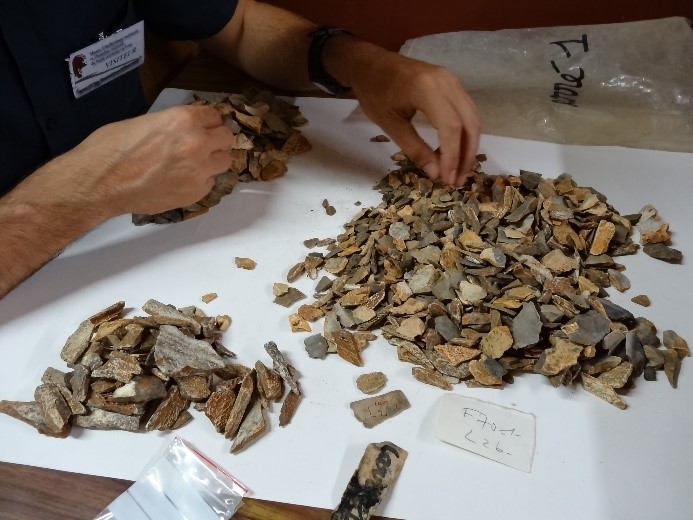 Another 47 fossils of the Neanderthal child have been found in the material collected at the site in the 1970s. Ed. Antoine Balzeau / CNRS/MNHN

Based on the study of the fossils of man called La Ferrasie 8, the researchers have claimed that 41,000 years ago the Neanderthals (Dordogne, France) of the La Ferrasie site had the funeral rites and buried the dead.

Funeral practices provide rational indications to understand the origin of cognitive abilities and behavior of modern man. In recent years it has been a topic of discussion if the Neanderthals buried the dead or had funeral rites. Now, the study in La Fressi has confirmed that the investigated individual was buried in a purposefully excavated pit. In addition, researchers have collected a lot of information about the archaeological context.

The results have been published in the journal Scientific Reports and one of the authors is Asier Gómez Olivency, paleontologist of the UPV and member of the Sociedad de Ciencias Aranzadi. In fact, he has investigated the fossils of La Ferrasia. The article recalls that the site of La Ferrasia is one of the most significant. XX. At the beginning of the twentieth century six skeletons were found and another in the 1970s. The latter was called La Ferrasie 8 and belongs to a child of about two years. The discovery of this skeleton and the context in general were considered erroneously documented, but the current study has given valuable results.

Using different disciplines and sources, they have discovered that the child's skeleton was twisted to the west (the rest of stratigraphic layers in the middle are pending to the northeast). According to the researchers, there is no natural hypothesis that explains this difference, that is, the hole intentionally prepared by the Neanderthals. In addition, they are better preserved than the bones of a bison and other herbivores found in the same layer, indicating that they were buried immediately after their death.

Although the skeletons of adults are complete, the little ones are missing some bones and La Ferrasie 8. They have given several hypotheses to explain it, but they do not have enough evidence to have a solid conclusion. In any case, through CO2 one of the bones has been laid directly, demonstrating an age of about 41,000 years. It is one of the most recent Neanderthals of direct dating and, in addition, of the same time as the Neanderthals of the sites of Saint-Césaire and Grotte du Renne, both in France. All this helps to know better when the Neanderthals disappeared and what cultural behaviors and symbolic manifestations they had. 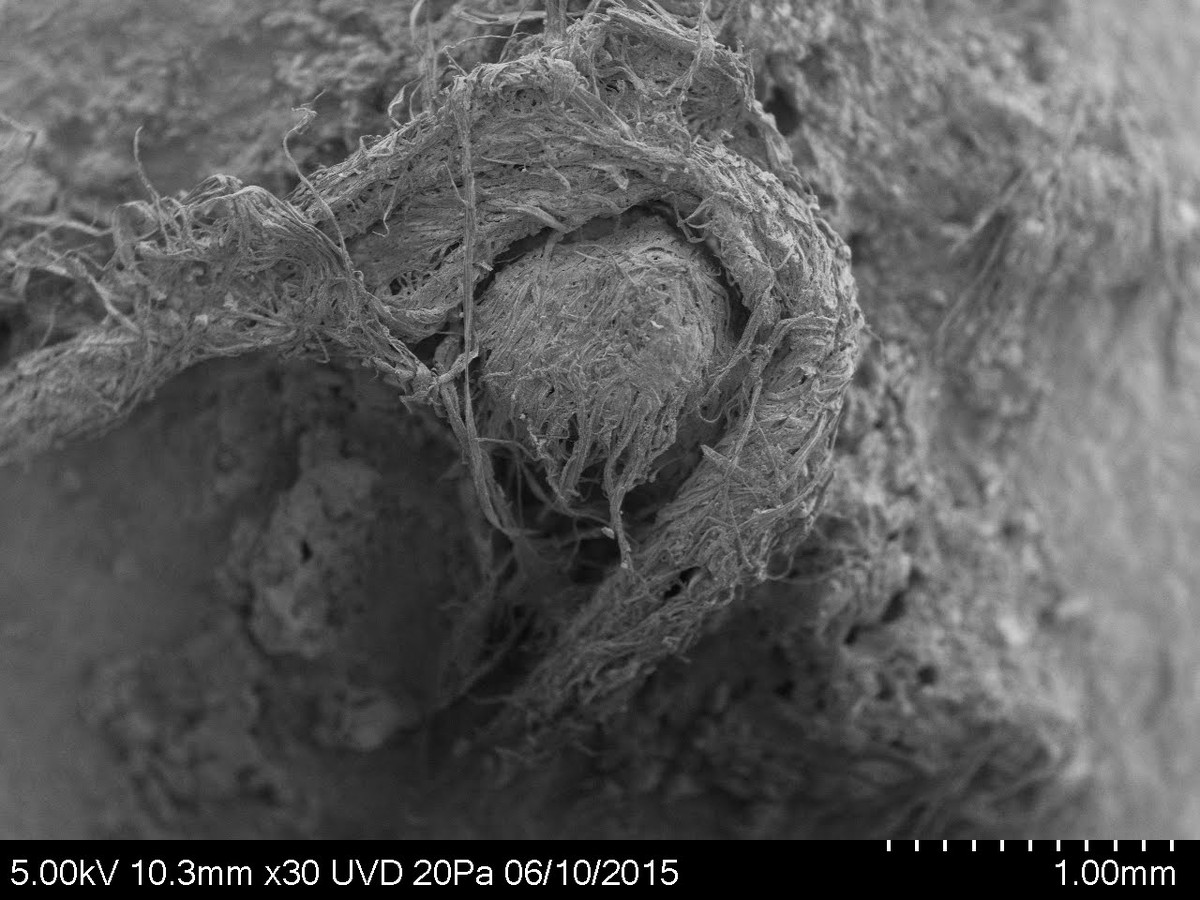