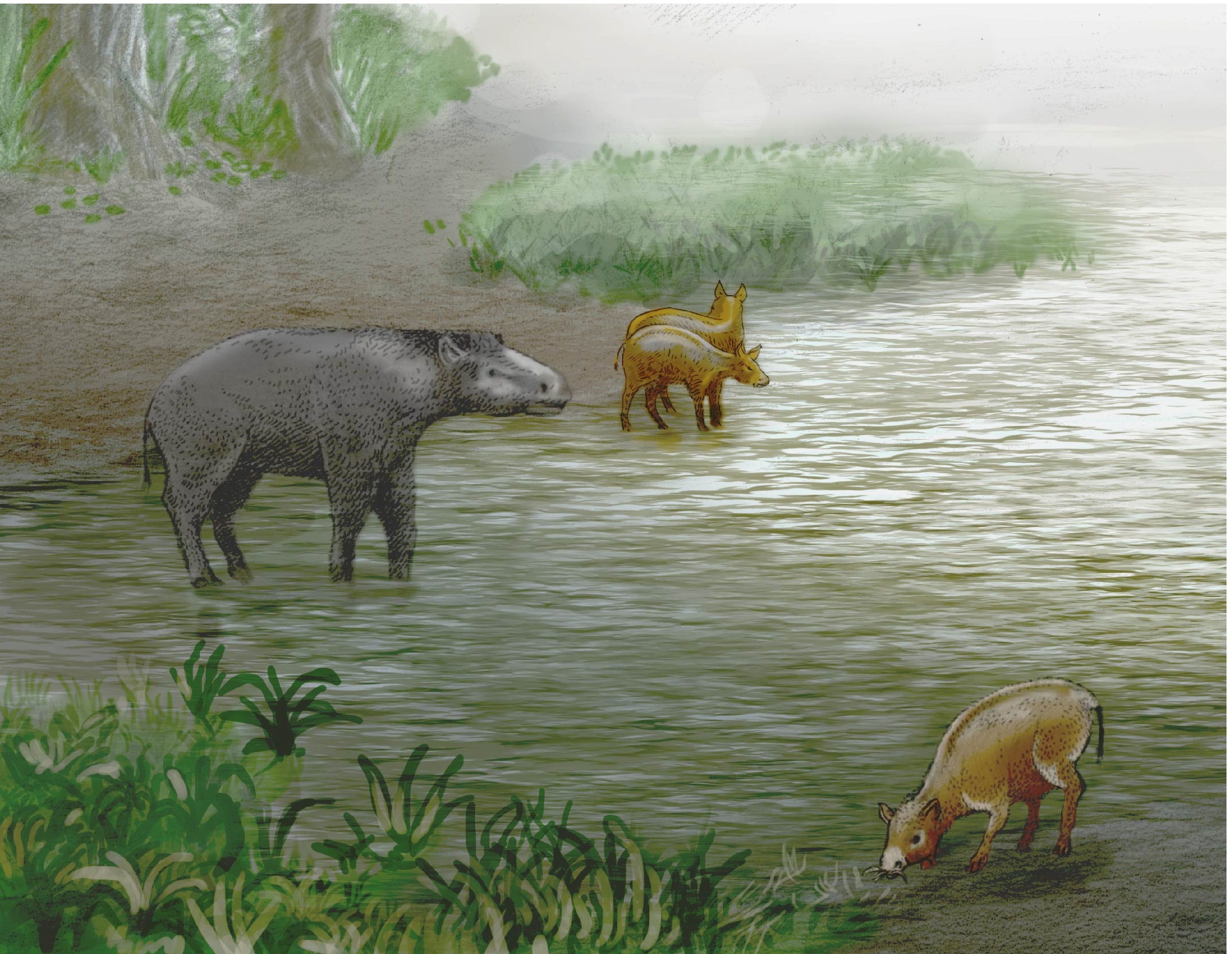 Representation of the two seasons found in Zambrana. Ed. UPV/EHU

Although at present there are few species of horses, donkeys and zebras (all of them of a single genus, Equus), 56-33.9 million years ago there was a greater diversity. It was one of the most widespread groups in Europe. Researchers from the Vertebrate Paleontological Group of the UPV have identified two new species of seasons per hour at the Zambrana site in Alava: Species Leptolophus Cuestai and Leptolophus franzeni.

At that time, Europe was an archipelago, a very composite island. Among them there were only temporary connections and each island had endemic fauna. More than half of the scrub genera present in the archipelago were endemic brambles of the Iberian island. “The current équidos have only one finger,” says researcher Leire Perales Gogenola, “but the seasons at that time had three fingers. After all, they were not specially adapted to run. And there were big differences in size: one of the new species found weighed about 30 kg and the other 150 kg”.

At the beginning of the Holocene there was a great temperature and humidity. At this time tropical and subtropical ecosystems emerged in almost all the world. “In Zambrana there were marshy lands where there were crocodiles, marsupials, turtles, primates and other animals,” said researcher Ainara Badiola. “In the climate-biological crisis during the transition to oligocene, however, this tropical ecosystem began to deteriorate and the landscape was transformed into the loss of tropical forests and the emergence of more temperate plant communities, more open areas and meadows.”

Researchers have found that the two new scrub species found had the right rods to feed the vegetation of more open areas. “The back studs were very long, like those of the current equids, that is, adapted to eat herbs and other plants that erode the teeth. Therefore, it is possible that at that time the meadows were already extended in the Iberian area, unlike the European middle zone”, explains Perales.

Zambrana has been under investigation since 1998 by UPV-EHU paleontologists, who still have materials pending investigation. Two other seasonal species were previously identified: Pachynolophus zambranensis and Iberolophus arabensis. However, they have explained the fossils of different types of mammals and have obtained significant information on climate and environmental changes in Europe and the Basque Country over the geological time. The last two species have been announced in the journal Journal of Vermiolate Paleontology. 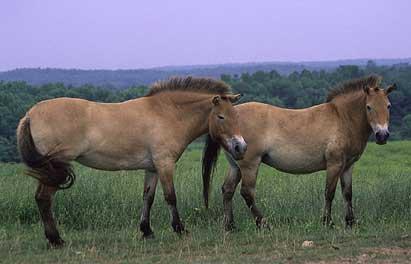